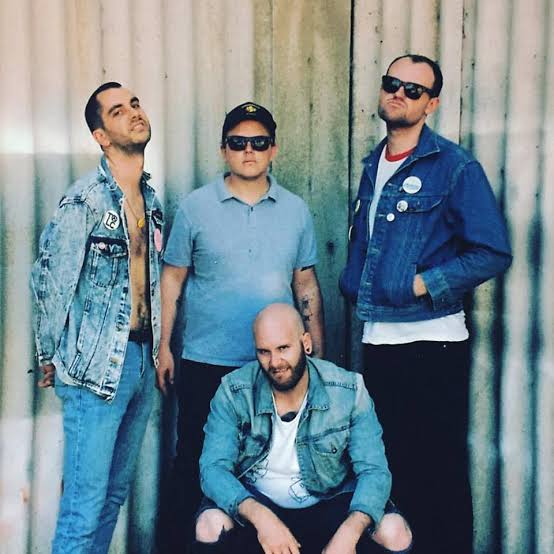 The Melbourne/Adelaide punk band Uglies are back in the gig game and since melting hearts with their Keeping Up With The Uglies album from two years ago, don’t we all want to “Make Punk Great Again”? Their label Nopatience have gathered up the remaining crumbs from the floor and put them on a tape called Wide Word of Crud. These songs were recorded live to air and some of them haven’t been released before. “Television Addict” is of course originally by Australian heroes The Victims. 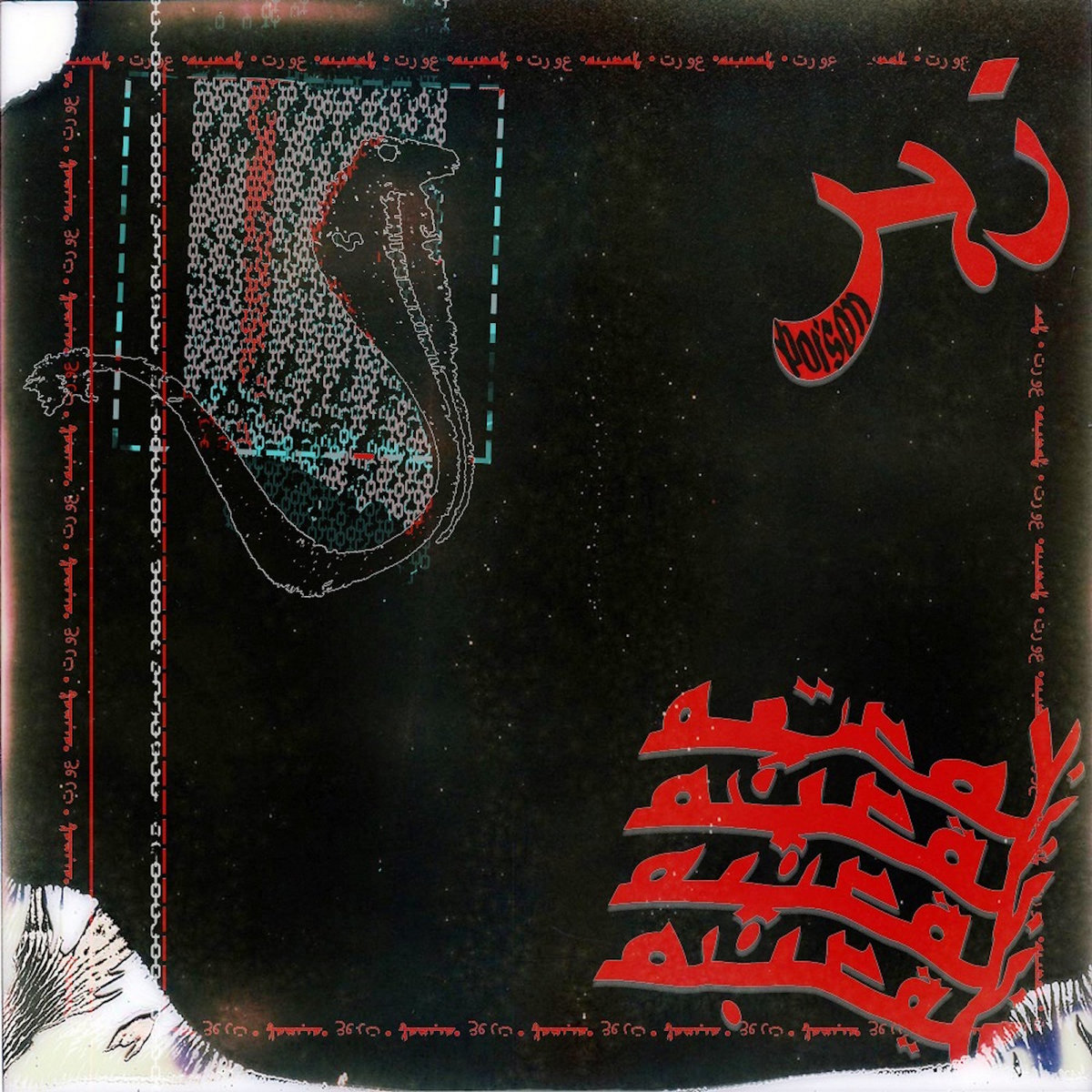 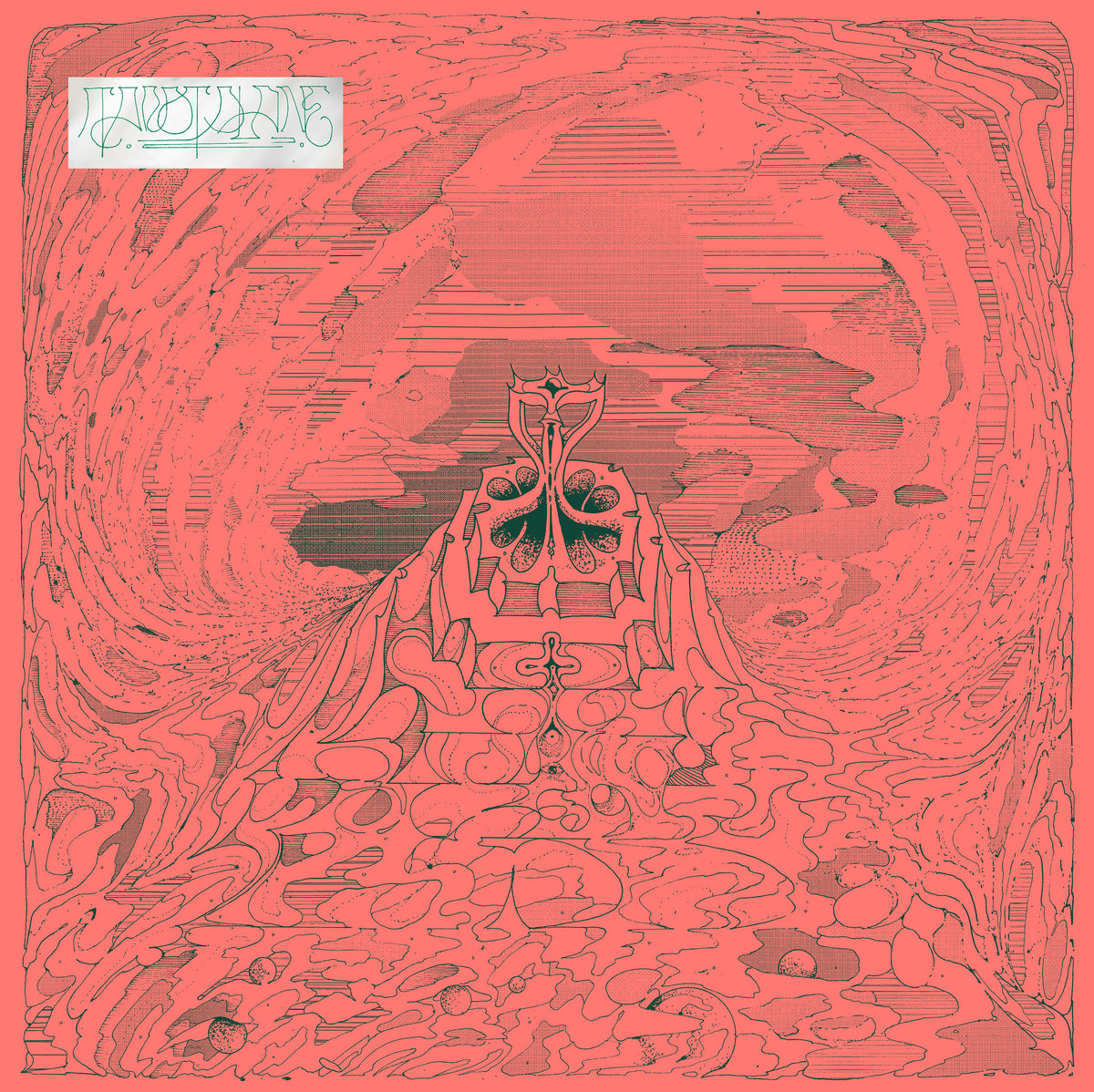