Here is the first single from collaborative project Zodiacs. It’s out on Captured Tracks as a free release, house in a screenprinted envelope sleeve just like the Mayfair Set 7″, as a way of giving something back to the label’s supporters and celebrating the 100th release. In a new interview for UK podcast New Noise, Mike Snipers tells us how the idea started with the Mayfair Set live lineup put together for the CT/Woodsist festival a couple a years ago. That was when the first song was written and various people have contributed since then. I’m sure you already know how to get hold of this record, otherwise, head on over to CT’s website and don’t forget to pick up the Beach Fossils / Wild Nothing tribute to The Wake as well, which is out on Record Store Day. 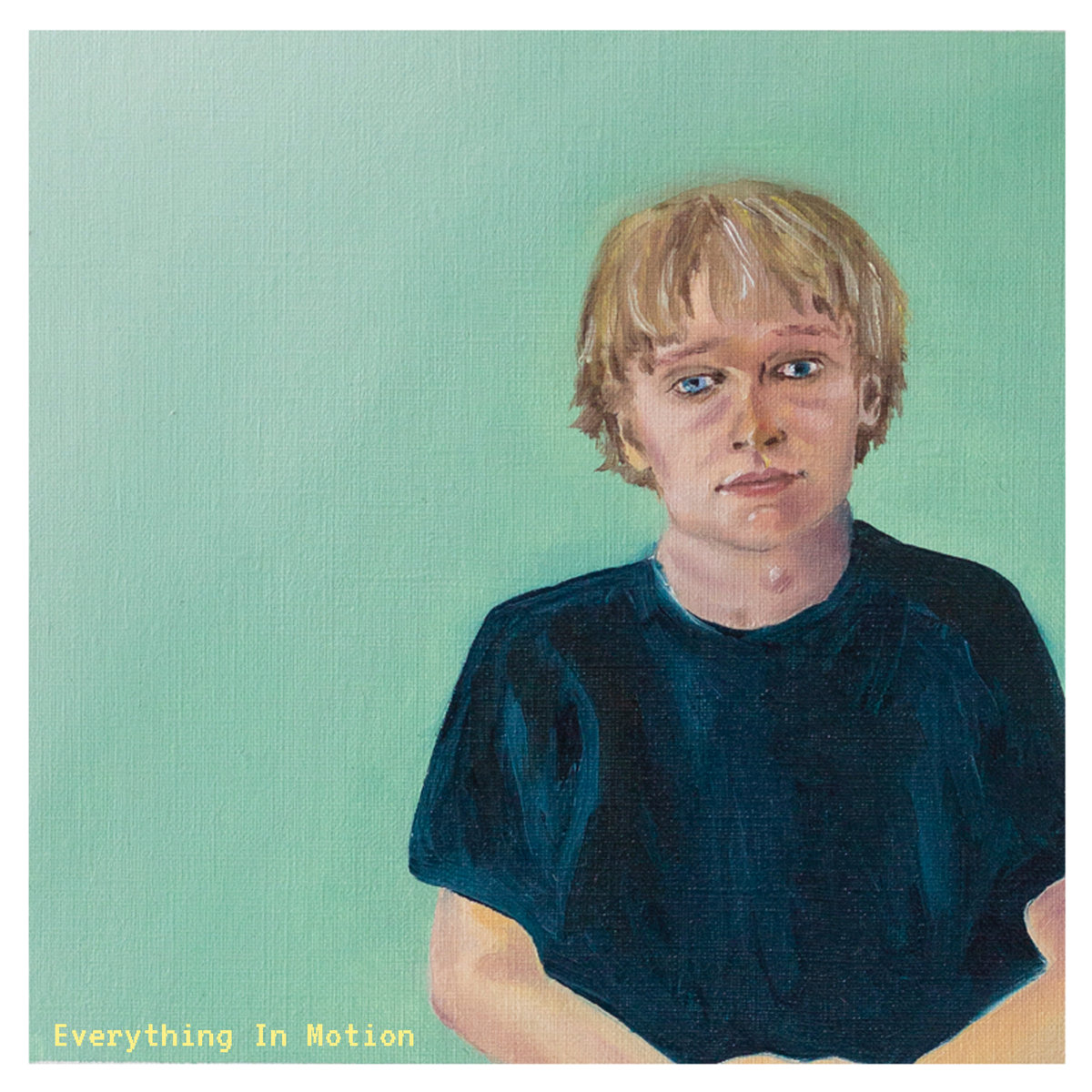 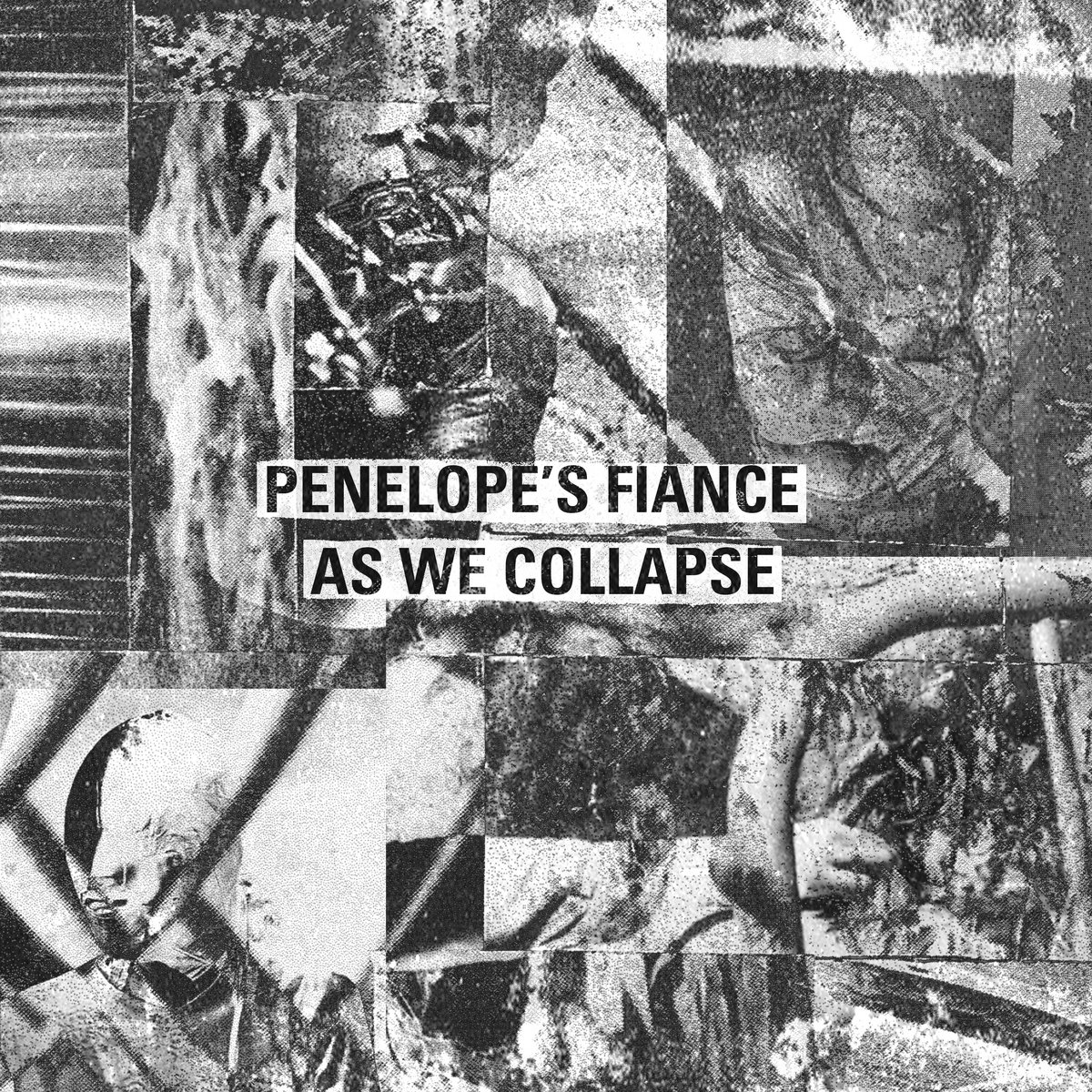 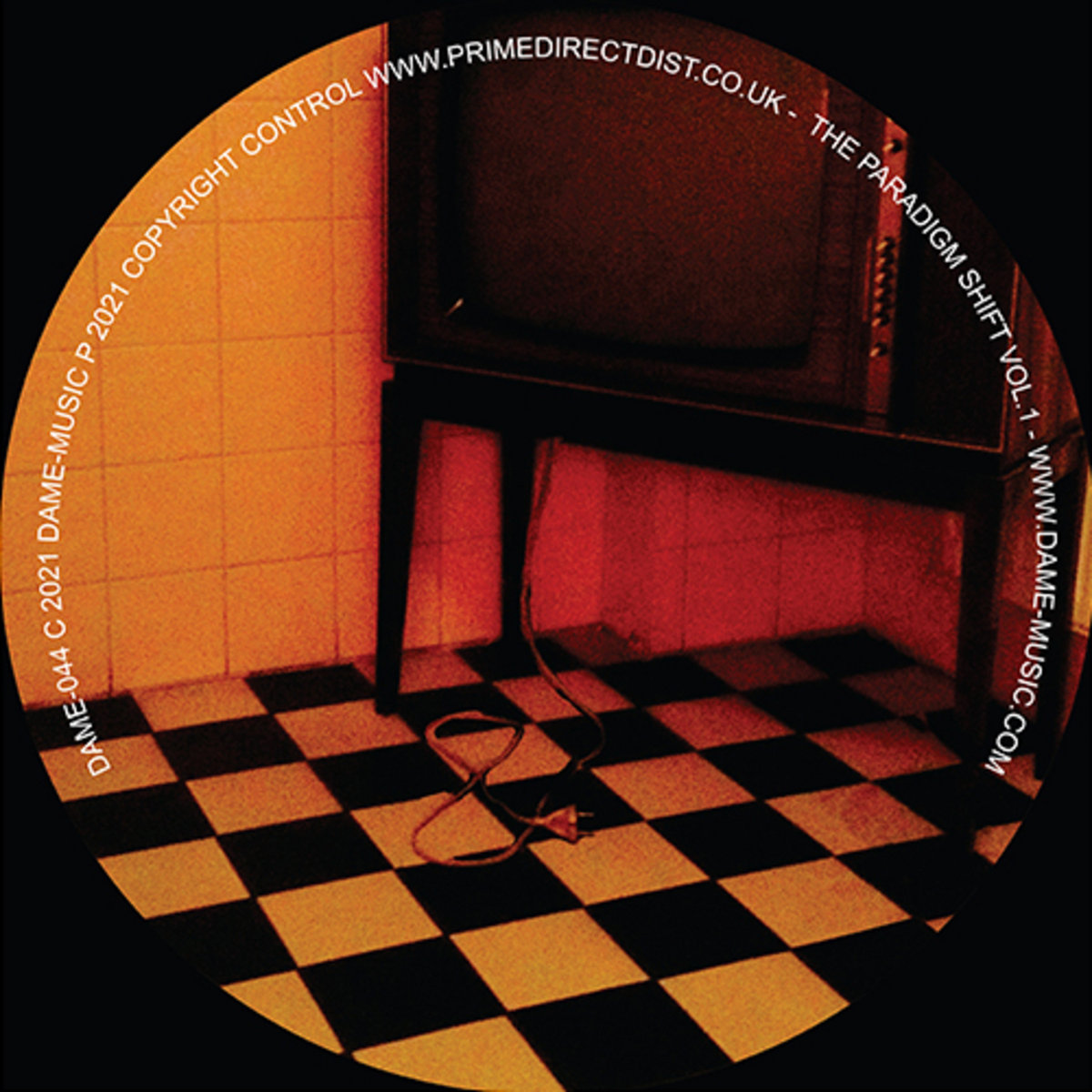