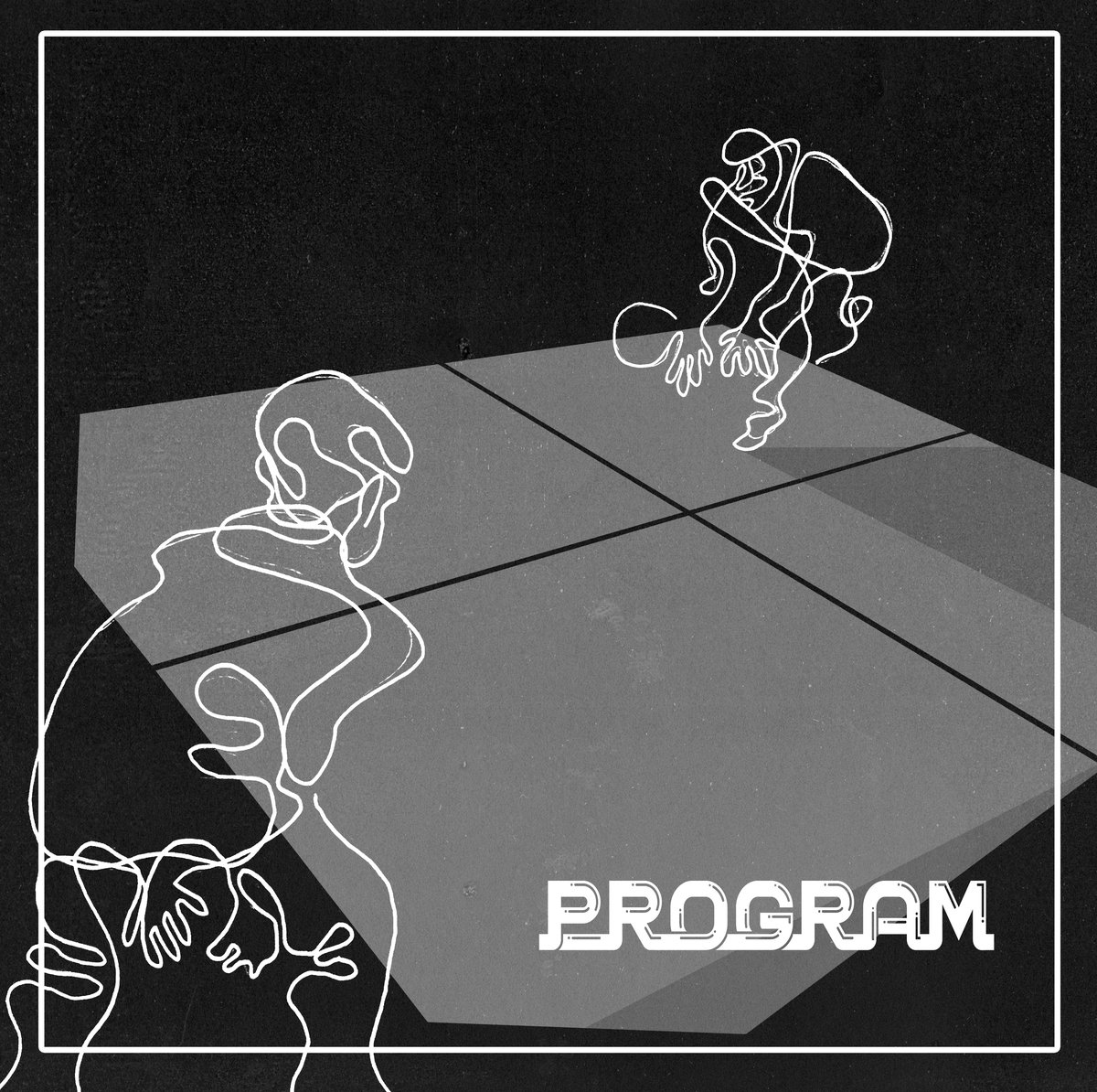 You probably won’t be able to google new Melbourne group Program so here’s some help. They’re a new band with members of The Faculty and Darts, and soon their first album Show Me will be out on Anti Fade. They played a show with Parsnip back in July and I’ve been looking forward to finally hearing them. You can listen to “Motorbike” now and marvel at their retro oz sound, which isn’t too dissimilar to Possible Humans. The album is out October 18th and was recorded by Billy G himself. 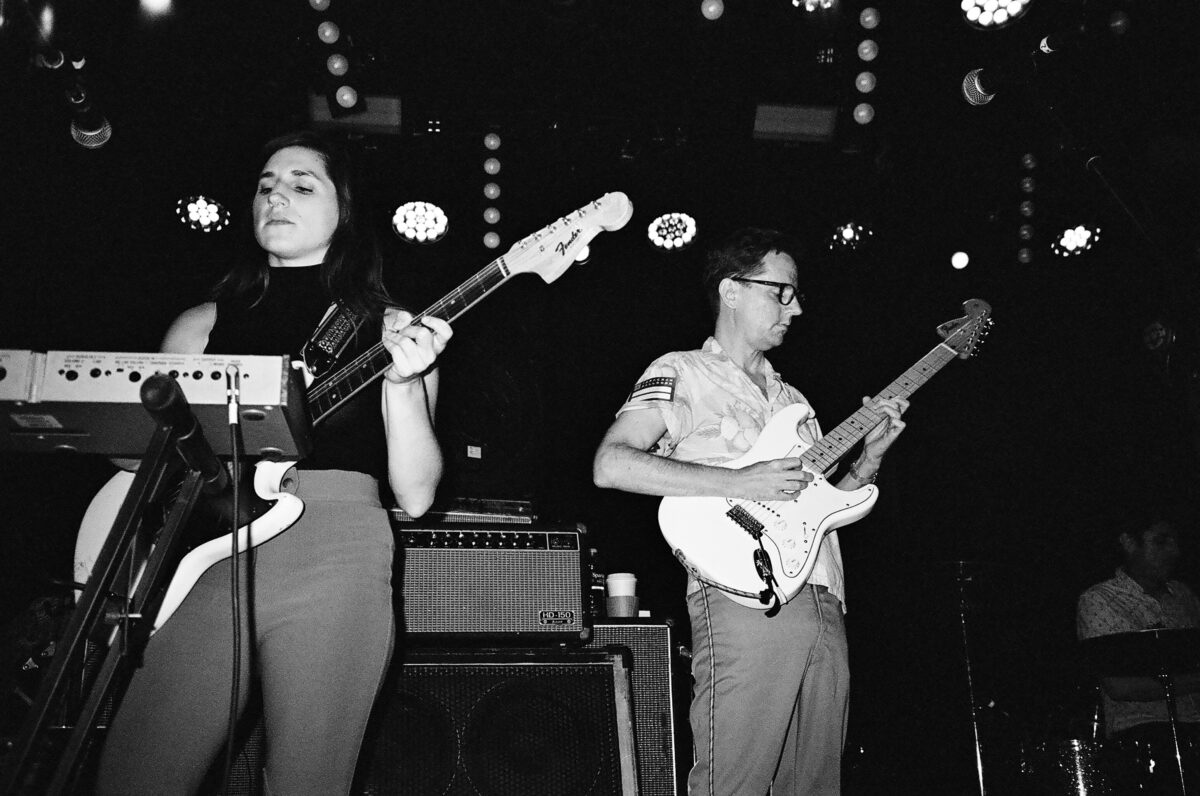