Charm from Ontario would probably win powerpop single of the year with “U Don’t Talk” if it had come out on a 45. Now they’re back with their third single, called “No Gasoline”. Still self-released in a digital format, this song reeaally deserves a proper release. Giving Baby Shakes a run for their money with singer Martine’s sugary vocals and the ripping guitars, it’s over in under 2 minutes. Flip side “Second Chance” is a slow burner perfect for cruising – so save this one for next summer’s roadtrip mixed up with some Teenage Fanclub. 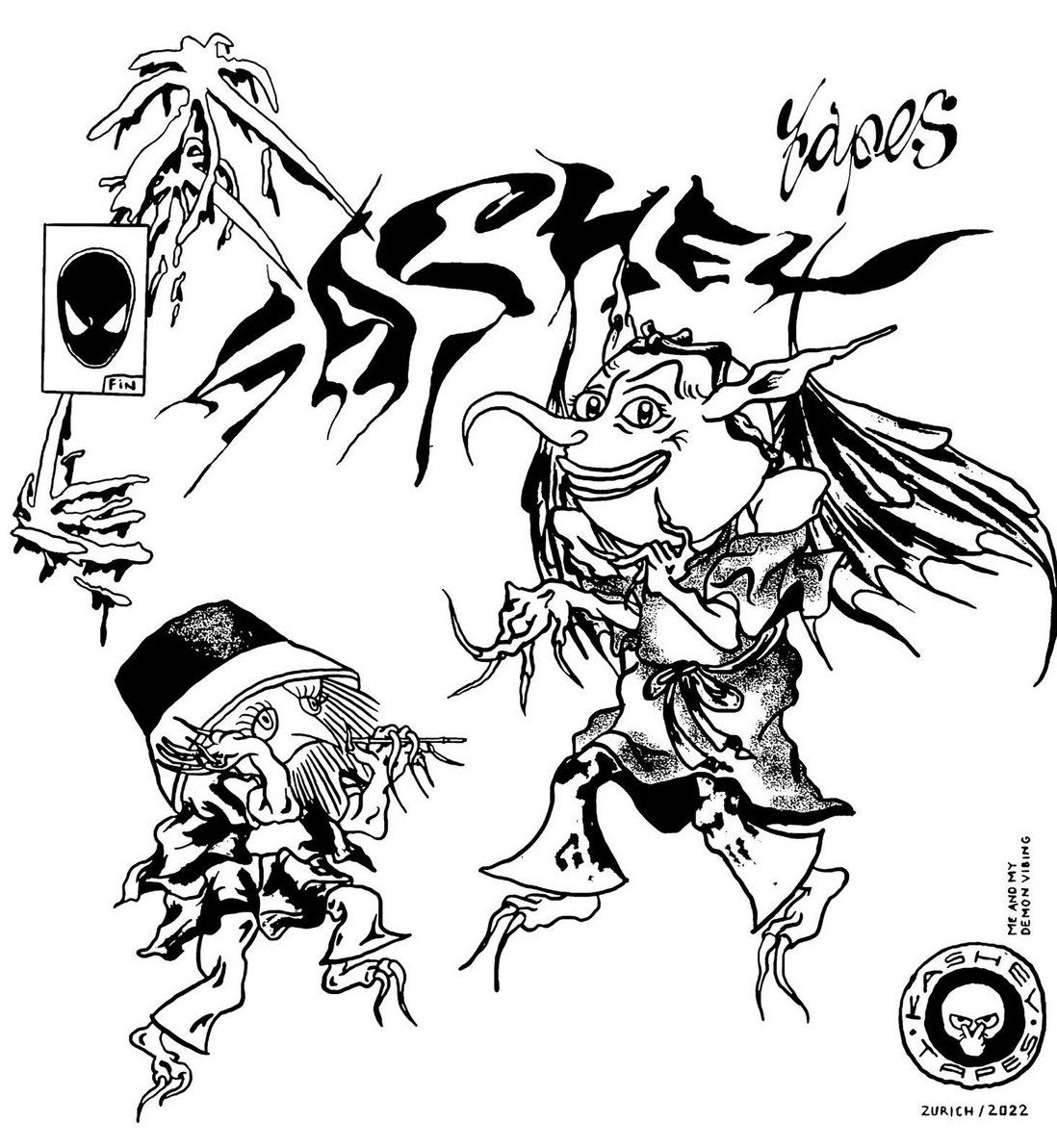