V is an artist formerly based in Berlin, now calling Melbourne her home. Seven years after the first album appeared, she returned with So Pure in February. Released on Dero Arcade, who also put out the latest album from Angie, it features 14 dark and synth-based tracks. Kind of like Filmmaker with vocals, this is a record befitting of our bleak times. Just coming back from a techno festival in Sweden, I feel more inclined than ever to pair the fearsome heat of late summer with deathly cold beats. Check out the video for “Blood”, one of two singles from the album. 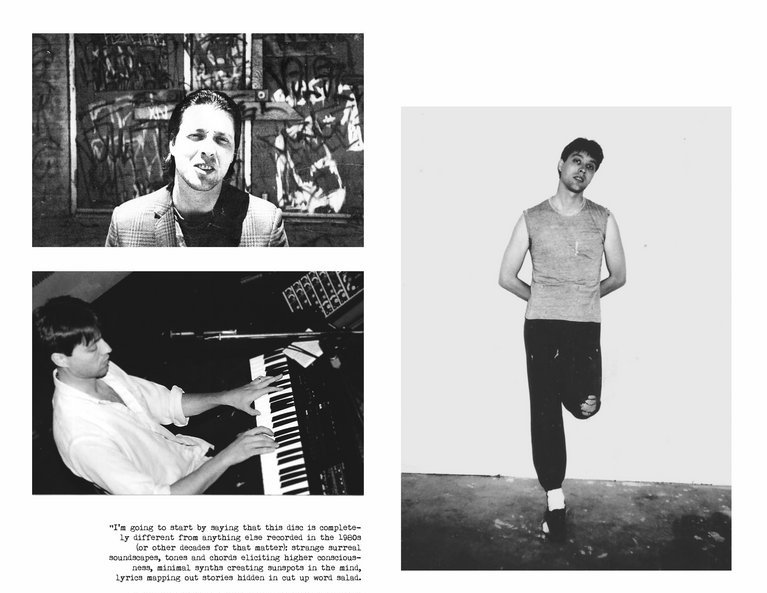 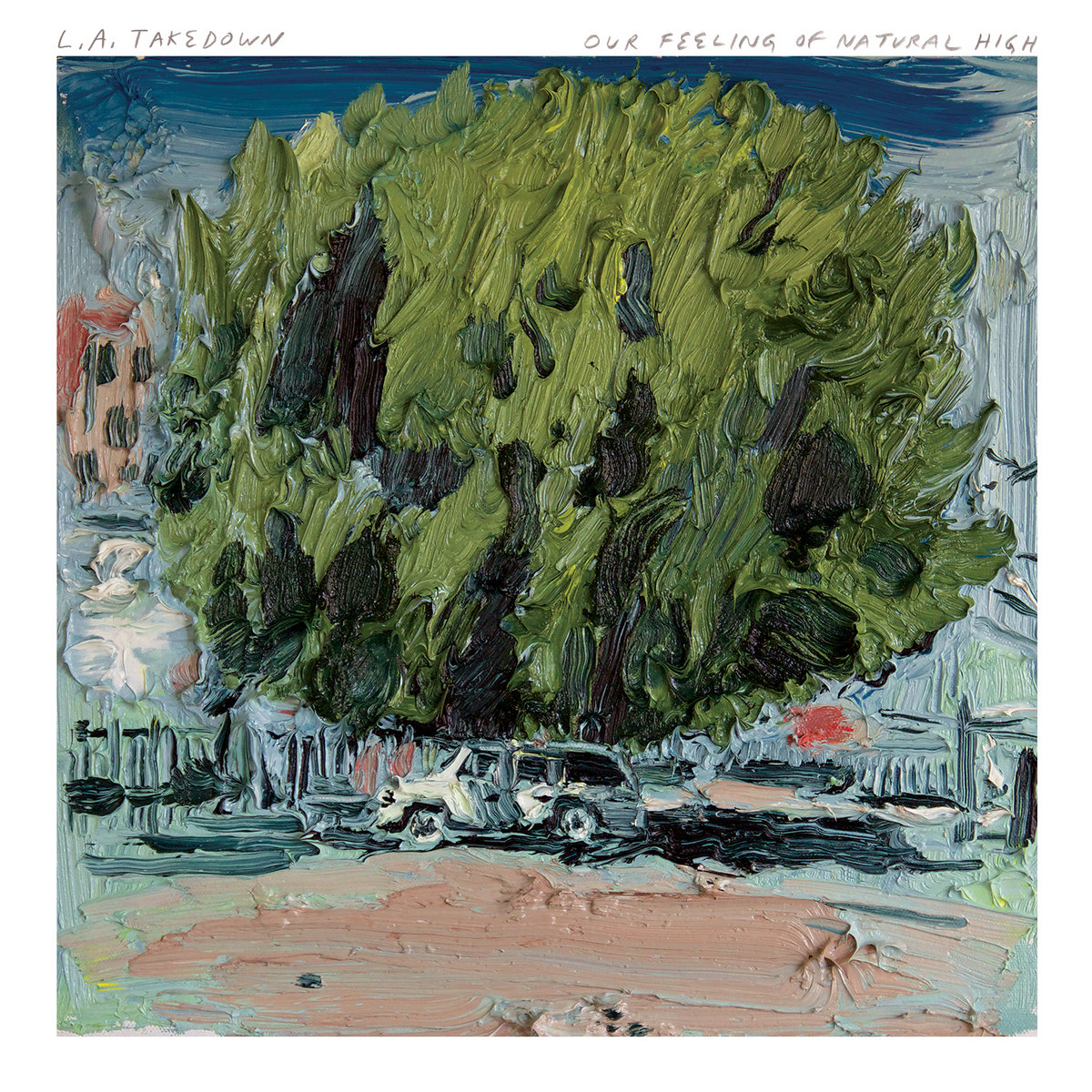