Draggs’ excellent 3D Funeral EP from 2017 could have passed no one by, and now they’re back with their first album since the Slime Street cassette on Pissfart. Unfortunately it’s also the band’s final release, as it compiles unreleased material from the last few years. It’s out on their own Slime Street label, that has also issued cassettes by Stone Witch and Set-Top Box. The ten tracks presented here reminds me a bit of Giorgio Murderer and lots of other ace acts. In no way unique, but songs like “Edible Spore” will get even the most stiff necks out there rocking band and forth. And “Space Beat” might be this Gold Coast group’s finest moment. Sounds like a remake of “Sex Beat” for the 21st century. 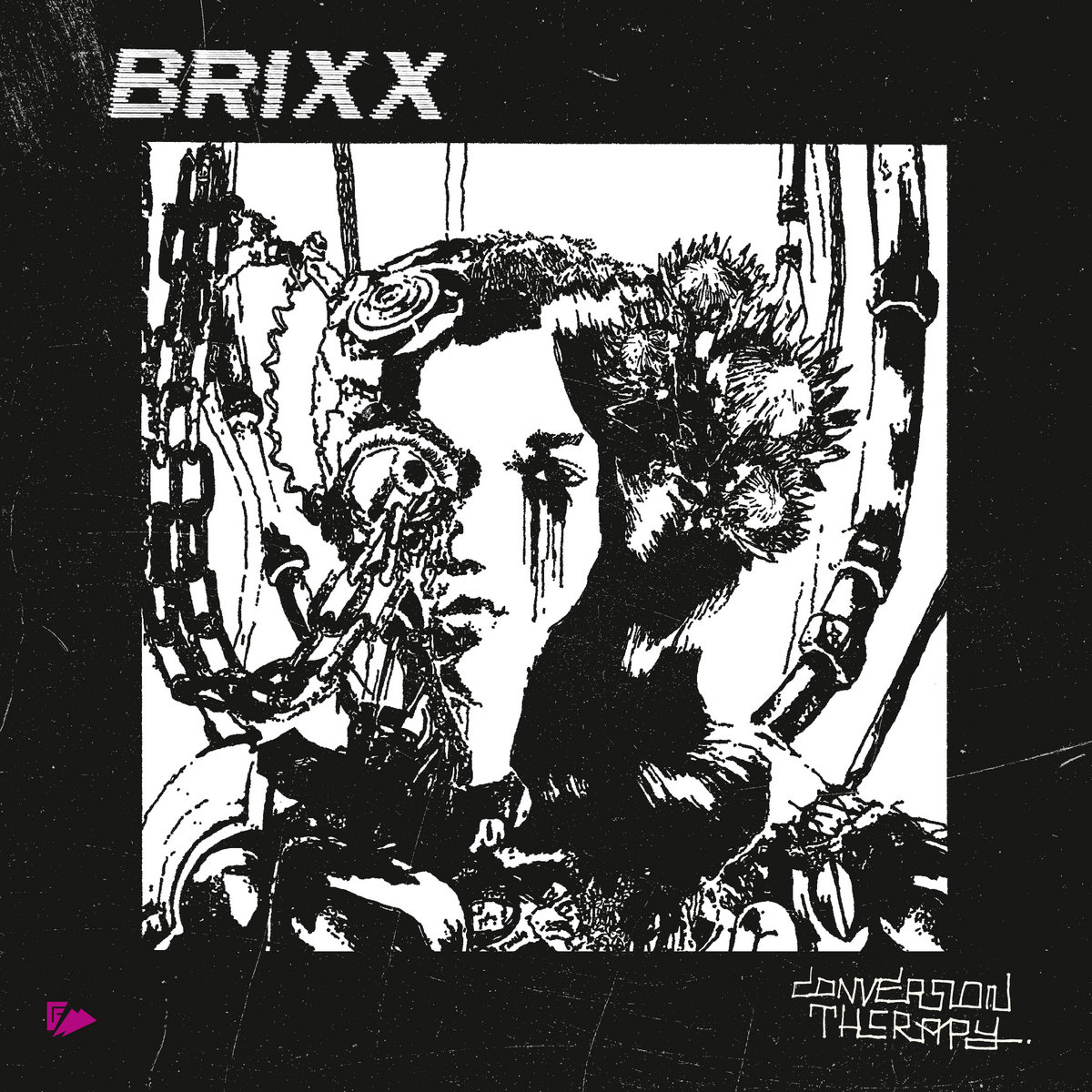