Cable Ties is a Melbourne trio who have no doubt listened to their fair share of Wire and Wipers. Last year they released a great 45 on Poison City Records, which was also released as a part of the Girls Rock! Melbourne project. The b-side “Choking to Choose” has since been remixed by a few different artists, and earlier this year it was released again on a RIP Records (no relation to RIP Society) compilation, called RIP Records Introduces Volume 2:3. It really is a great track, luckily it’s finally on streaming services now too. 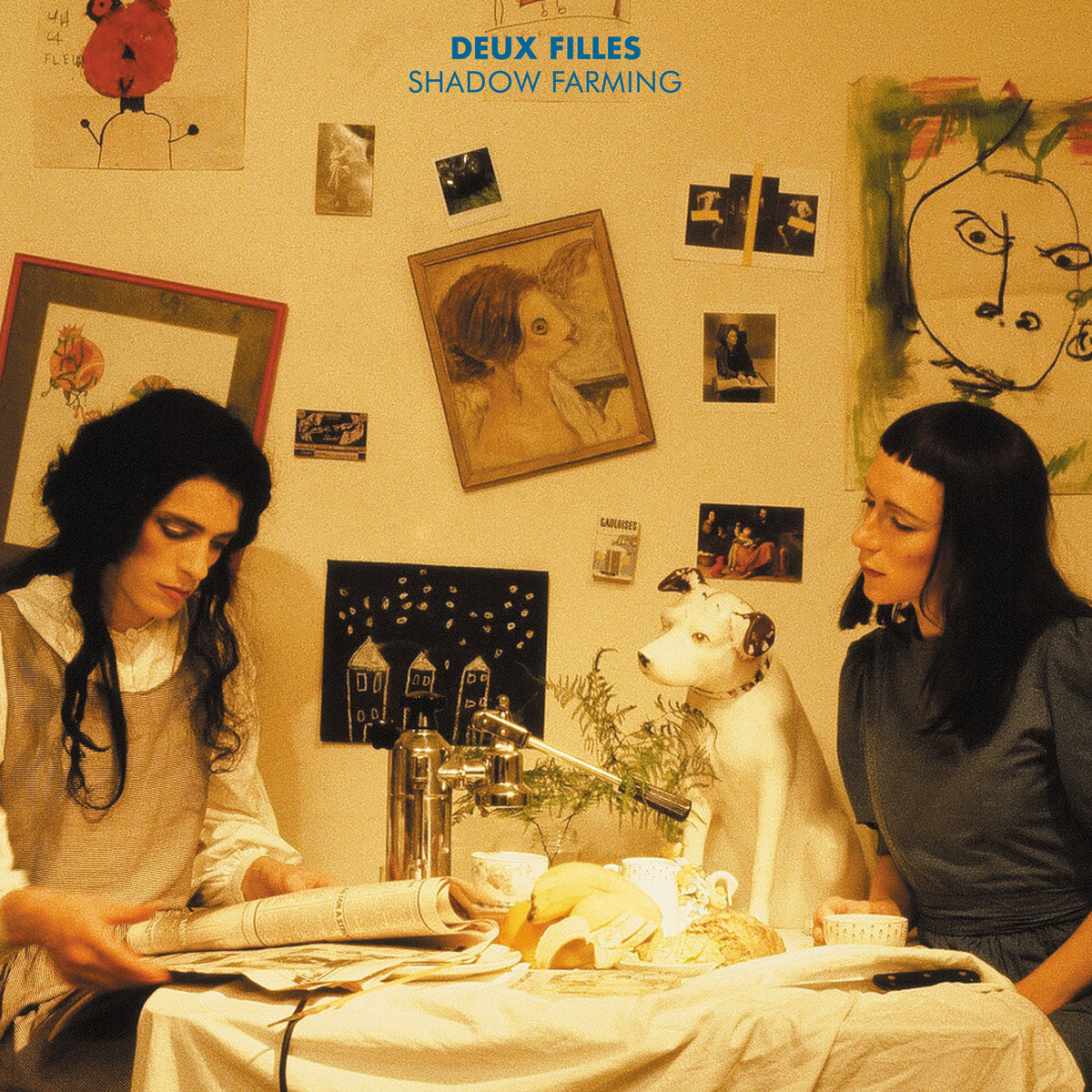