Normally, a double-necked guitar has one neck with 6 strings and one with 12. This design, with a fictional double 12-string (I’ll believe it when I see it!) should have gone on the cover of The Parties’ new album instead of this disgrace. Yep, you read right: The Parties are back with their second album, and it came out on Rainbow Quartz, whom I mentioned recently, last year and could have been a contender for the top albums list. Well, I guess since The Resonars didn’t release anything in 2010, that makes Coast Garde the best powerpop album of the year.

I played “Velvet Love Affair” when I was DJing at The Friday Casual actually, so I was glad to discover they had a new release out. (Also preceded by a pretty good ep called Cryin’ Shame; you can hear both the ep and the new lp on Spotify.) They’ve got a new lead guitarist now, replacing Sarah Melfield who’s playing on Can’t Come Down was rudimentary but had a certain charm. Newbie Adam Symons is very adept, but is it his fault there is less 12-string now? Perhaps he’s also influenced the songwriting, which is marred by a few clunky keyboard-based numbers where they try to sound like The Zombies but come out more like sleepwalkers. But there’s enough soaring powerpop here to keep anyone happy. “Catastrophic Storm” alone can smooth over any imperfection.

Ultimately we got much more than a t-shirt. Oh, and if you wanna copy the vox amp background on their blog, you’ll find the tile here.

‘Velvet Love Affair’ is a wonderful track! I played that a good few times on Friday night. Don’t ya think double-necked guitars are hideous?

exactly! why would you need the 6-stringed neck?

Yikes! Looks like it’s time to hand in my resignation.

I think they got a new drummer, too. The old one wrote and sang the most from what I remember when I saw them in LA. That artwork does look weird.

Yeah, their old drummer needs to put out a solo record. 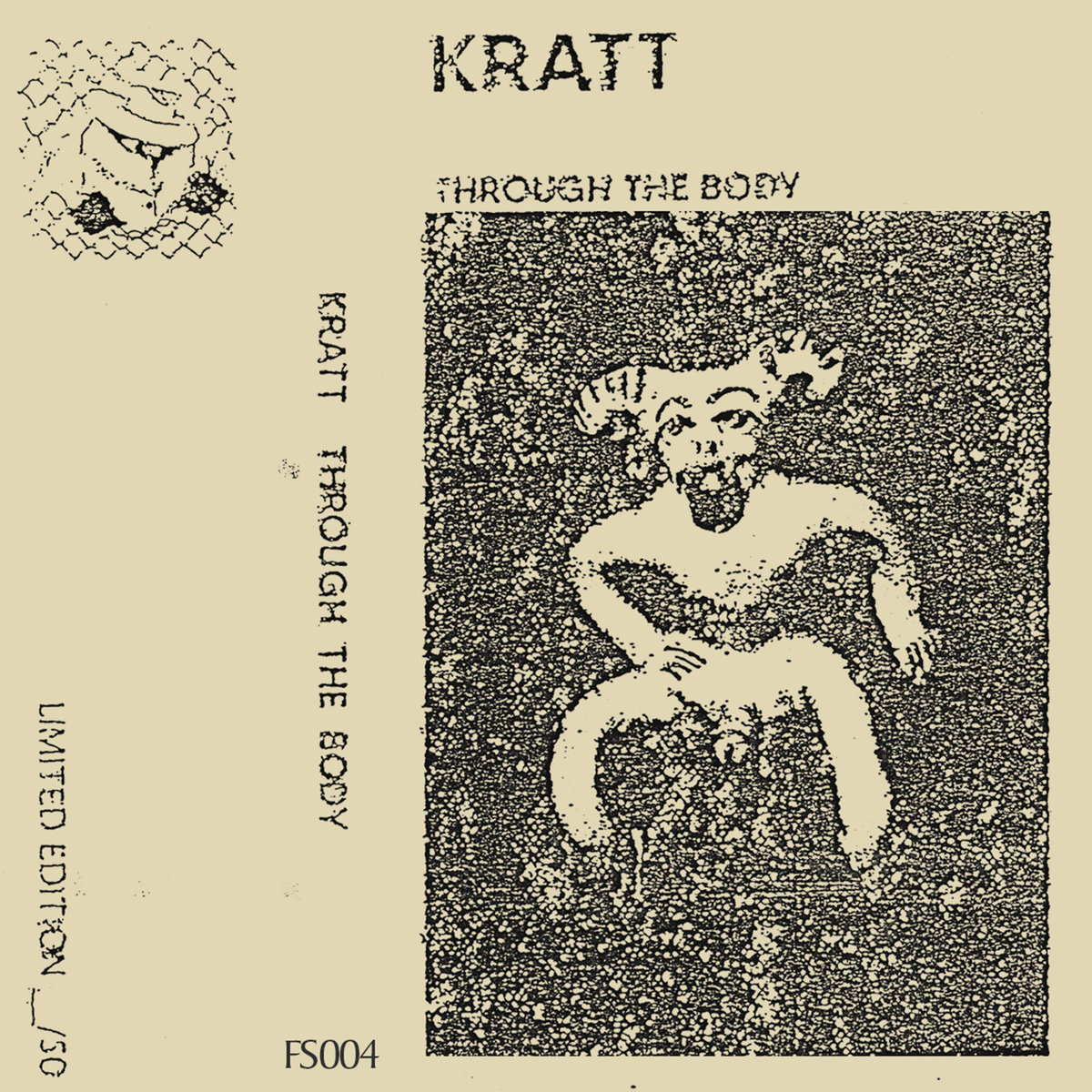