Tyvek are back in their own inimitable style. The Detroit-based group, fronted by Kevin Boyer, but also including Fred Thomas, Alex Glendening and Shelley Salant of oh-so-many other bands, have stayed quiet for a few years. They started recording with the current line-up before heading out on a European tour last year. The results are less punk, featuring an almost restrained, Television-sounding instrumental split over two sides. It’s called “30th” and “34th / Market”. We also get the hyper-pop of “I’ve Not Thought Once”. On “We’re Back” we get more of their trademark budget rock sound. Yeah, they’re back. Released by the band themselves with 500 copies. 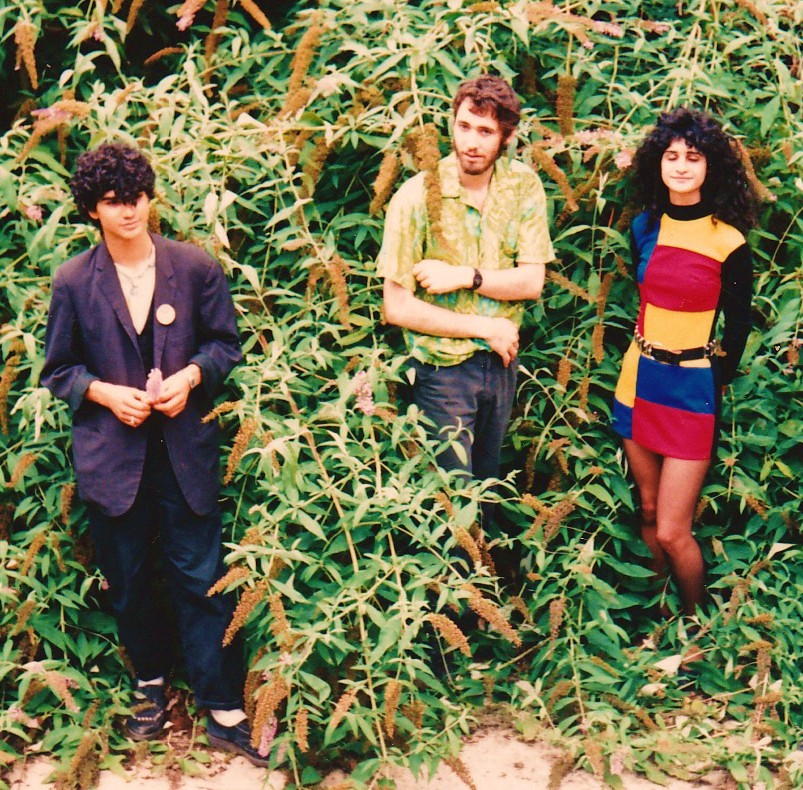