One of the best artists in London currently, Powerplant released this album way back in February. The video for title track “People In the Sun” is very summery however. As summery as you can get with that blown-out NLBF sound. The album is packed with 12 great tracks, essentially the work of one guy. Theo Zhykharyev has probably taken inspiration from other one-man-punk-bands like Neo Neos, and Erste Theke Tonträger were quick to catch on. They’ve released the People In the Sun LP together with Dreamland Syndicate, who stood for Powerplant’s earlier tapes. DS is also a clothing brand, who’s clothes you can find at Dover Street Market or their online store. 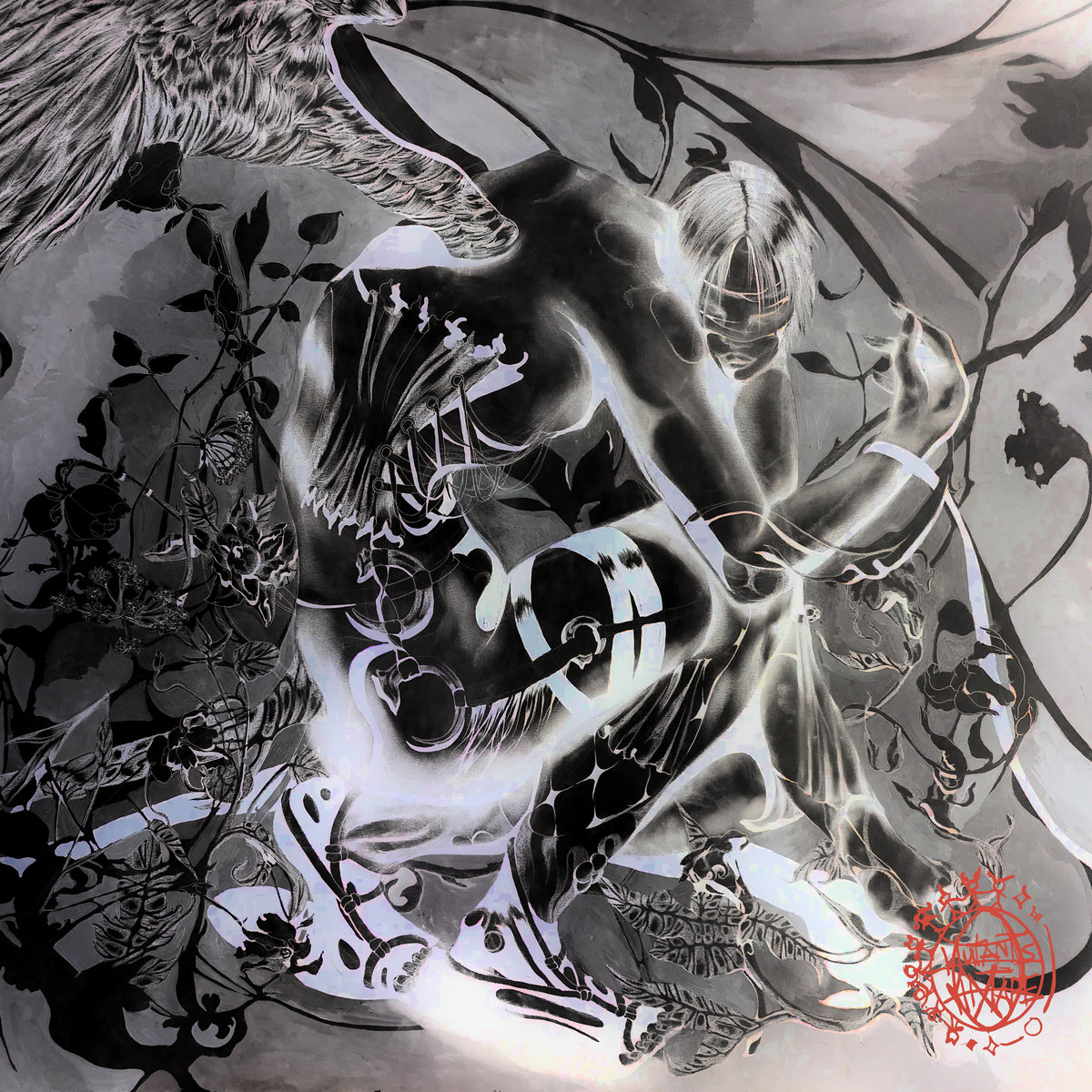 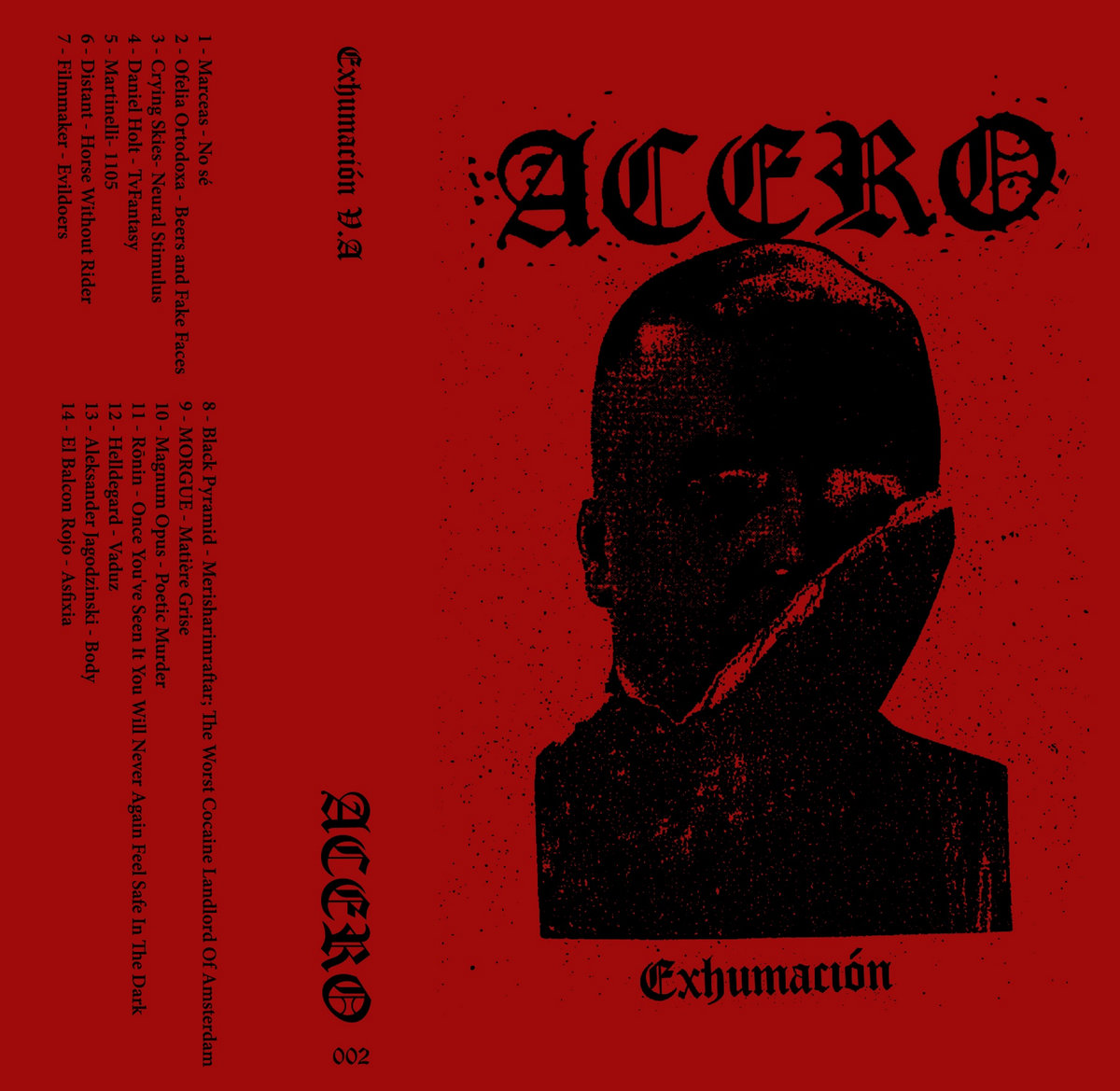