London-based Francesca Macri has been doing her 80-tinged NTS radio show System Olympia for a few years now. Originally from Italy, she appeared on Slow Motion’s Italian Dance Wave series that we mentioned recently, and also released an EP for the label in 2017. In June her first album as System Olympia came out on Glasgow/London label Huntleys & Palmers. Delta of Venus is a beguiling mix of VHS boogie, washed out disco and 80s synth-pop accompanying a night-time drive by the ocean. “6AM Romance” is probably the most emblematic title on the record. The production is luxurious throughout. 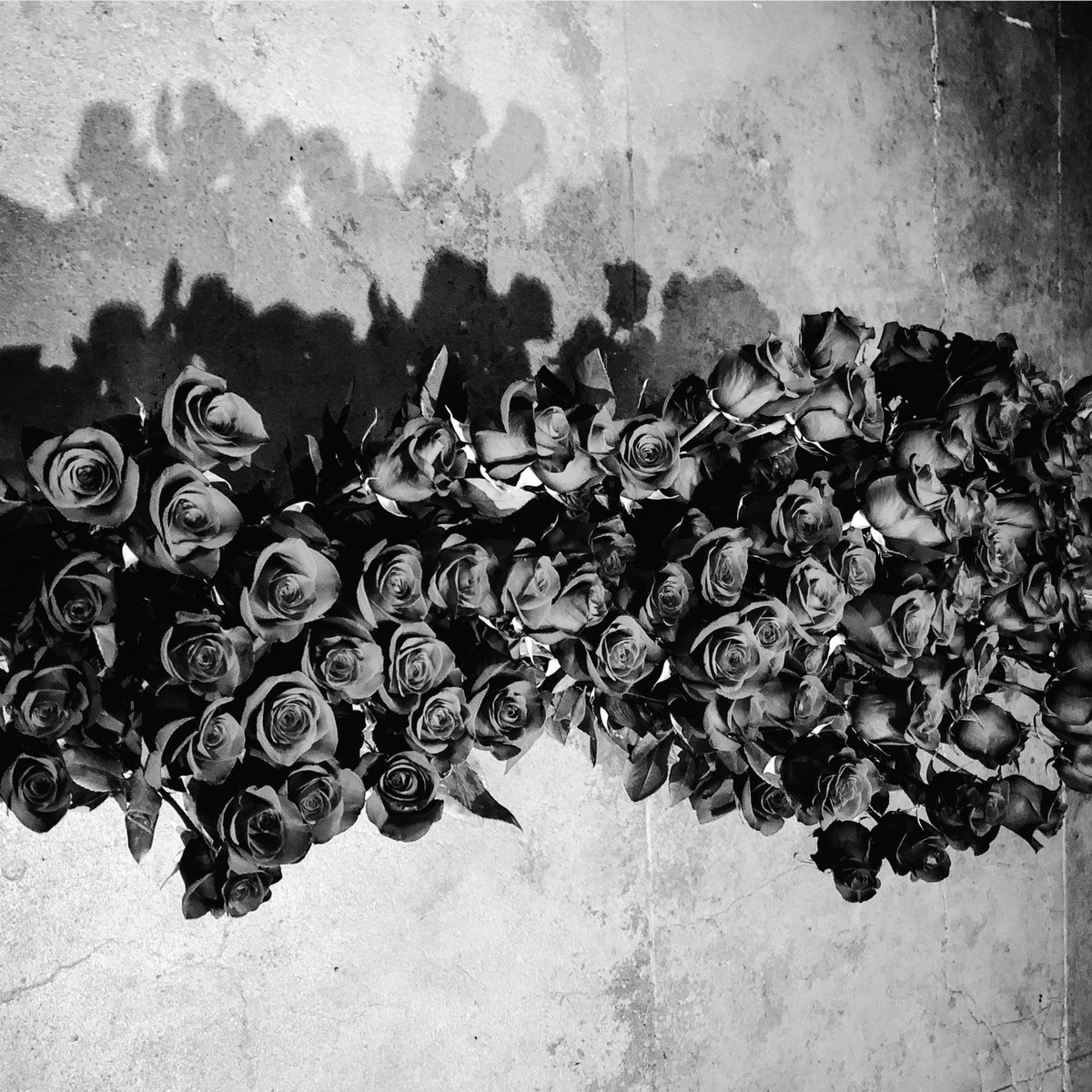 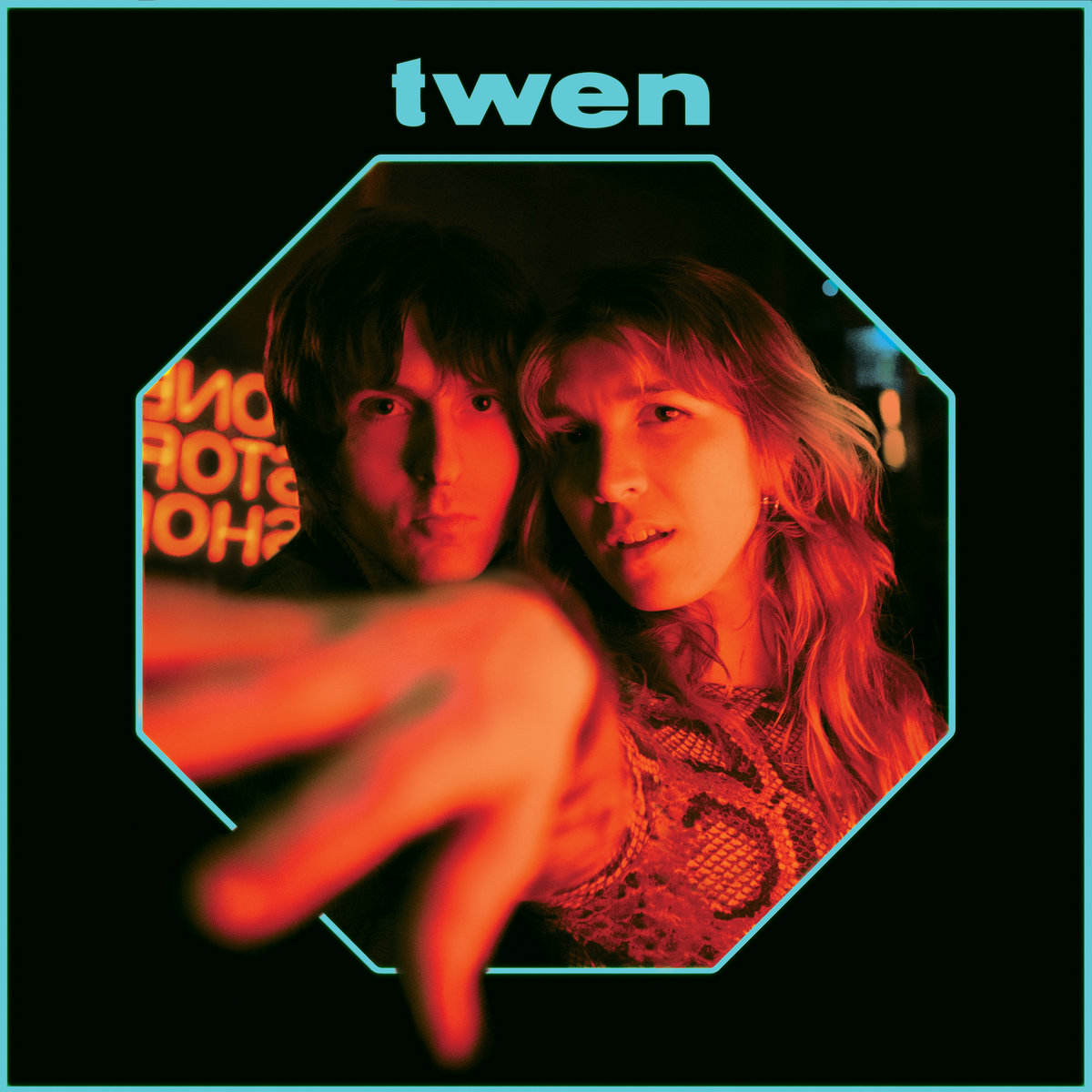