A San Francisco band that sound like it’s still 2000? Yes, The Umbrellas are real. Released on the mysterious Discontinuous Innovations label (and with members of Toyota), their first release came out on a cassette earlier this year. The Maritime EP sounds like everything from The Fairways to Shoestrings to Bella Vista. Drum machine pop with off-key vocals hasn’t sounded so good for the last 20 years. You also get the added benefit of a Strawberry Switchblade cover. But instead of covering “Since Yesterday”, they’ve picked the original demo version that was called “Dance” and featured James Kirk (Orange Juice) on guitar. 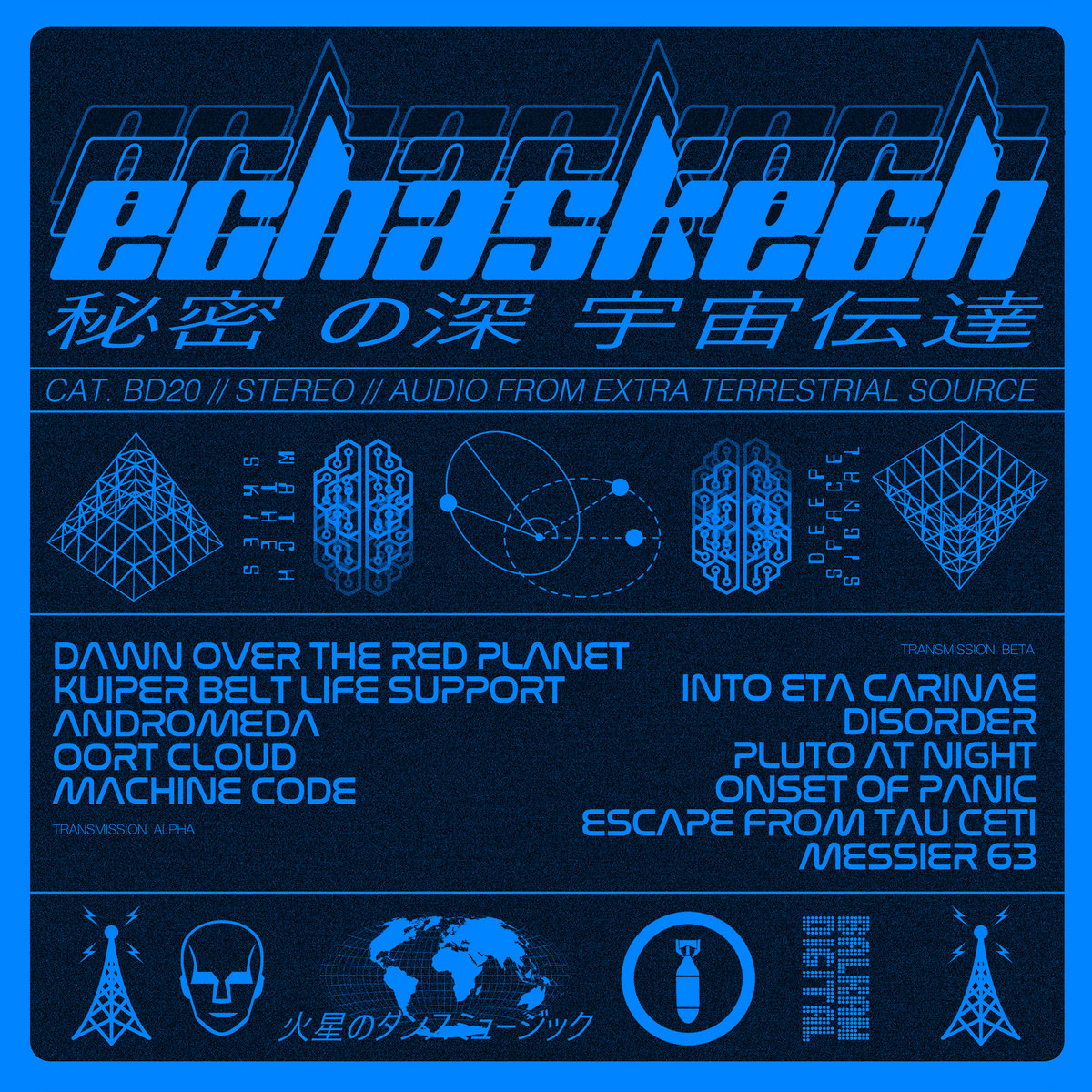 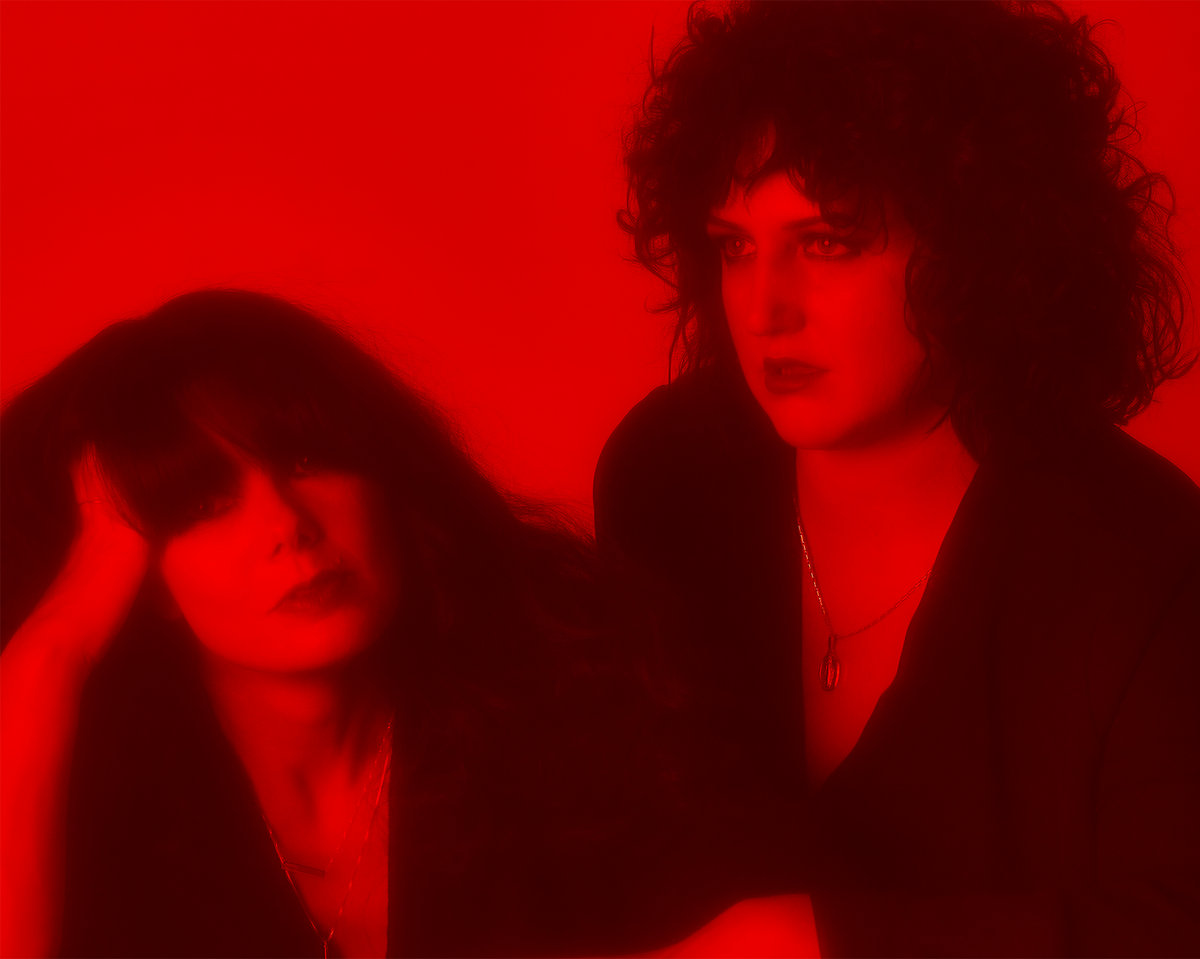