London-based Jack Milwaukee is releasing his third album as M!R!M at the end of the month. Originally from Italy, not Milwaukee, his new record The Visionary is coming out on Italian label Avant! and judging by the two singles so far it’s an even more lush affair than Iuvenis. Opening track “Survive” sounds like Pet Shop Boys with vocals run through some weird effects. “Another Life Another Time”, for which the video here was made, reminds me of everything from My Favorite to The Wake. 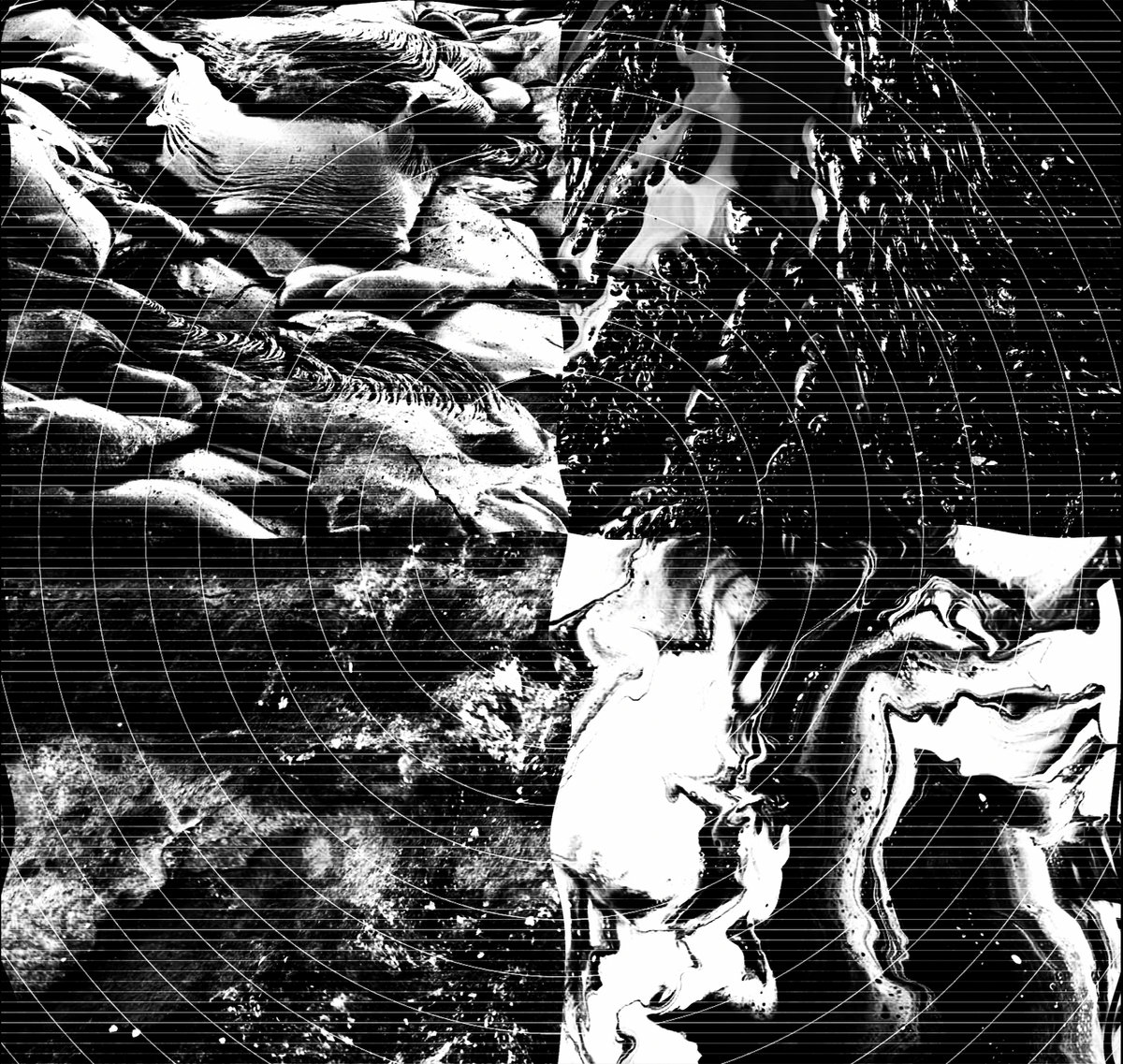 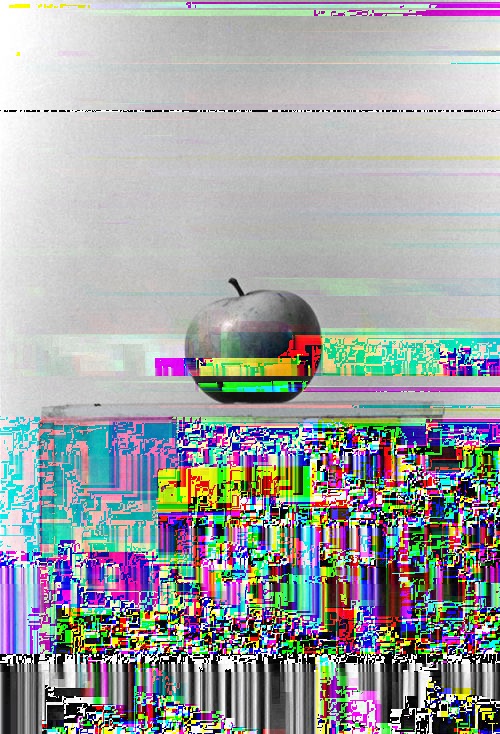 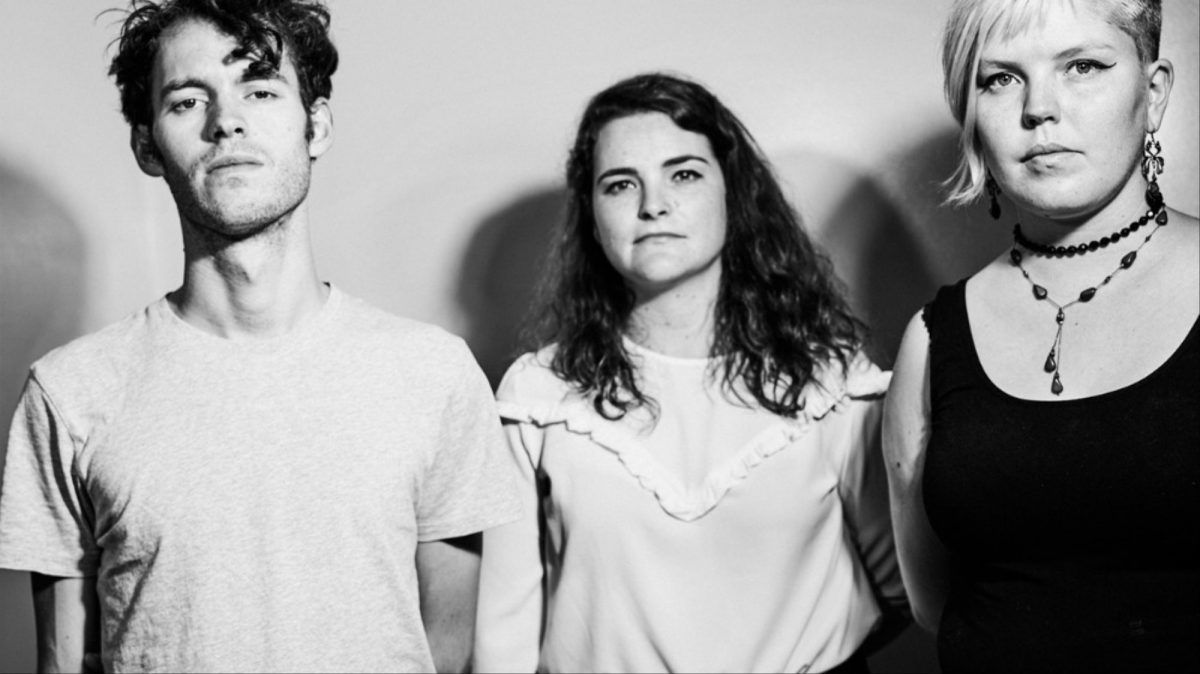