LA group TV Girl have released a number of great albums of sample-heavy pop. None of them are as great as the Maddie Acid’s Purple Hearts Club Band album from last year though. Released as a collaboration with Madison Acid, it’s been suggested that Maddie is actually a made up name and that the rhymes laid down on this record is actually just the singer Brad with pitch shifting. Whether or not that is true, this album definitely deserved a listen. I just love lines like “before I grab a wrench, and hit you upside your head, until you speak French”. 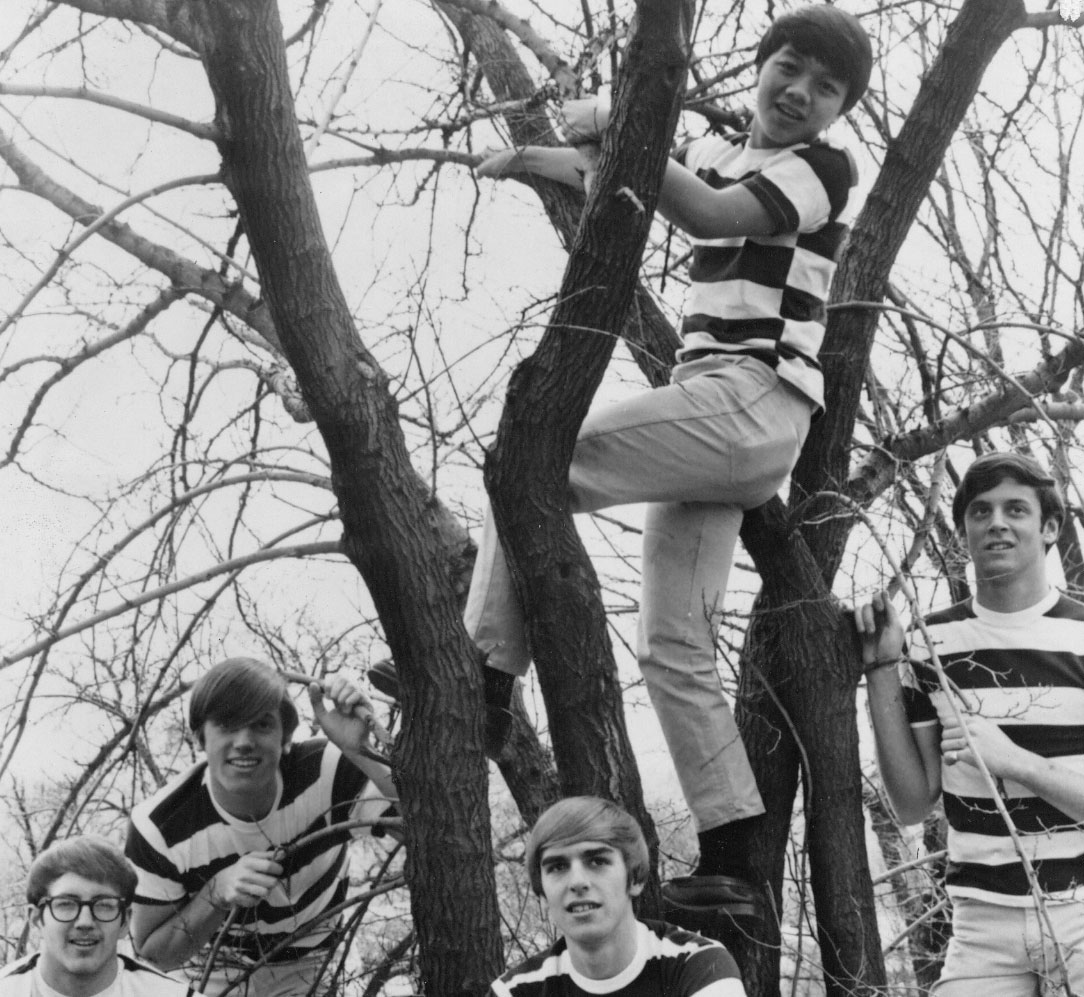 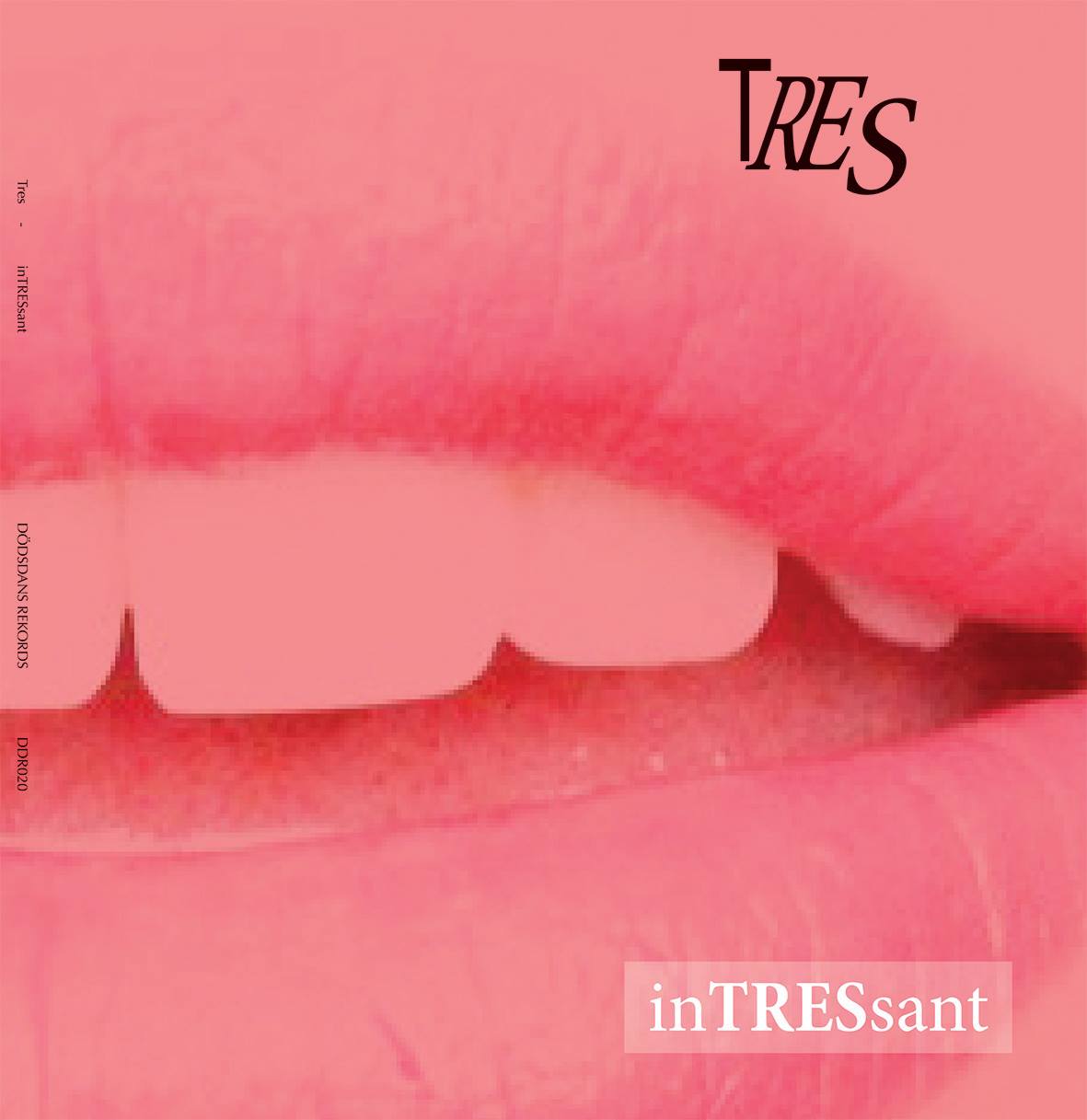