Dark Entries, a label also based in SF has been working on an ambitious reissue programme since 2009, together with the artist’s friends and family. For example, the brilliant compilation Mechanical Fantasy Box from 2019 gathers music from way back in 1973 and was coincided with the publication of his journals, bearing the same title.

Next month Dark Entries are releasing another set of unreleased tracks with Malebox. This 6-track LP gathers material from 1979-1981 which was one his most productive periods. It’s disco-funk and hi-NRG at its very best. 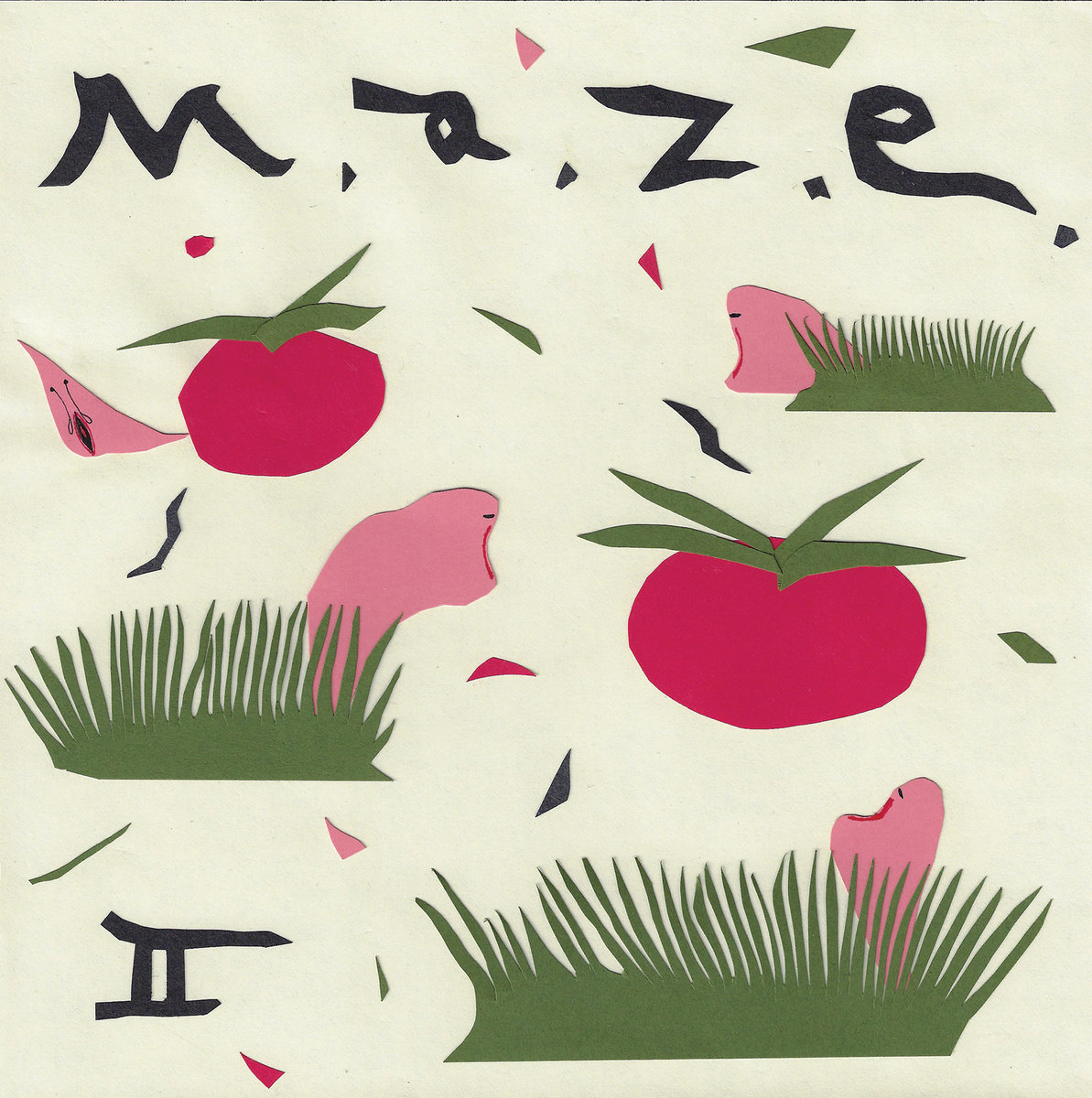 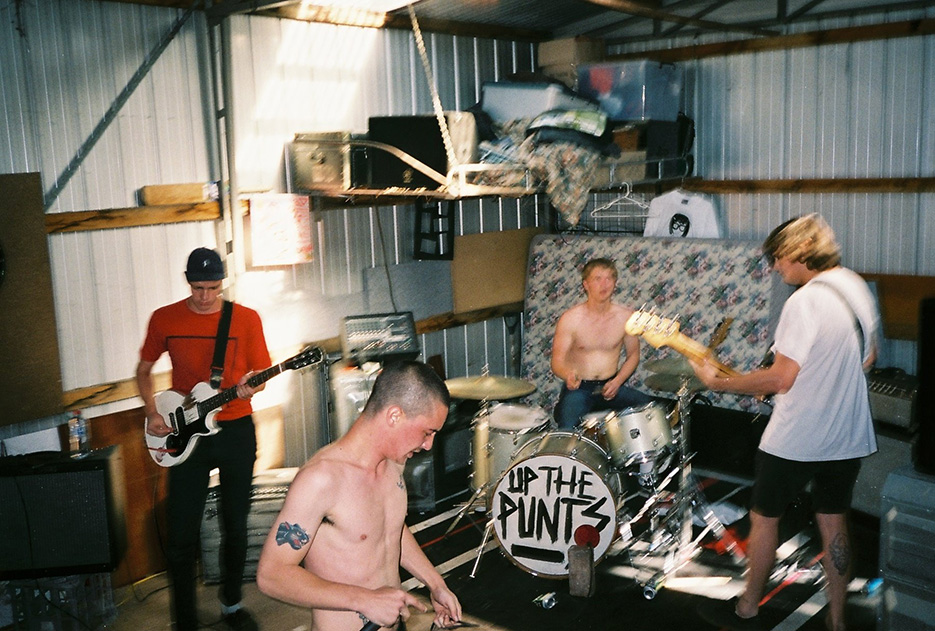 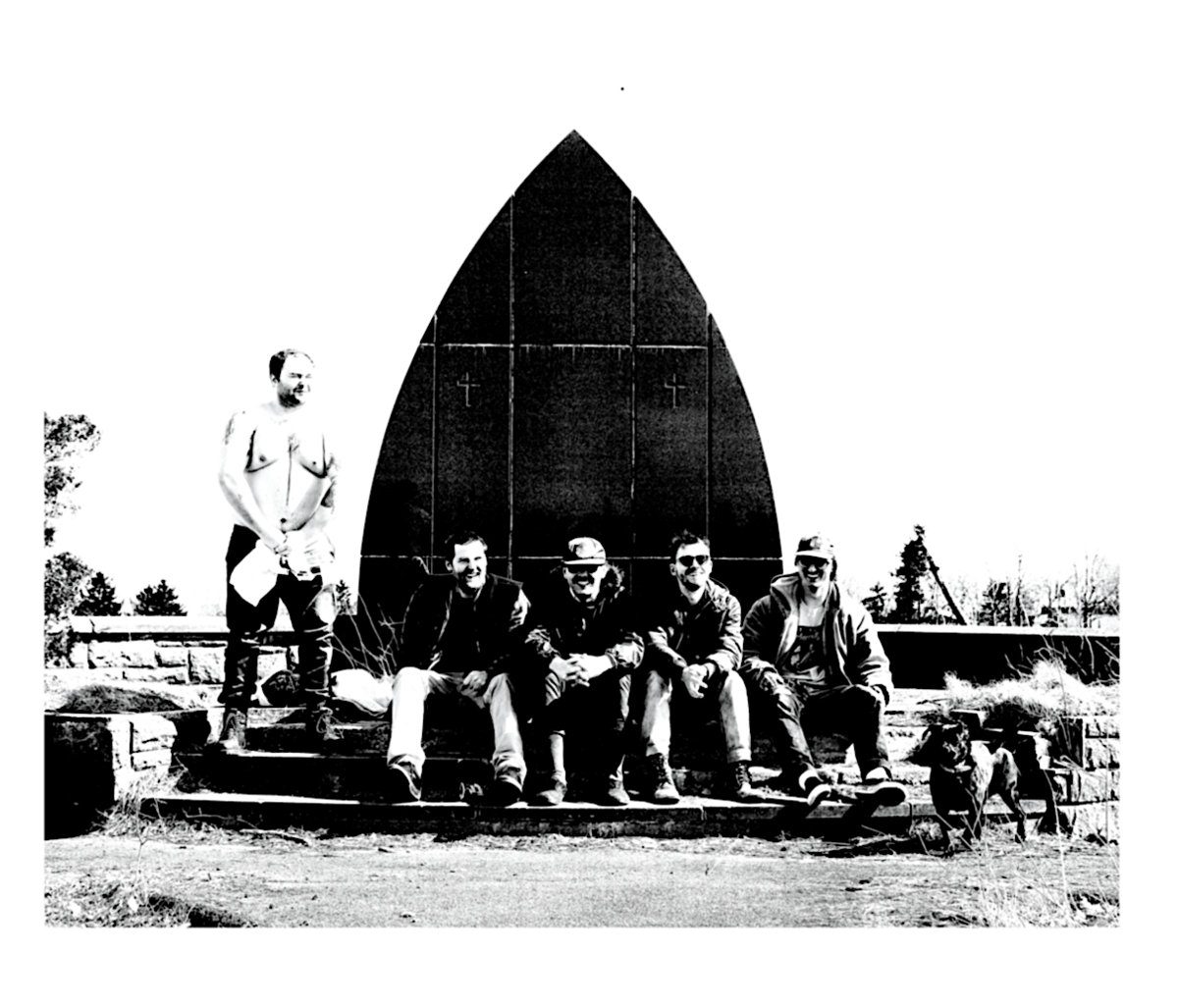