This record was actually released last year, but came out on vinyl this year on Low Company. Bobby Would is Robert P. of Berlin group Heavy Metal, and much like his pal Itchy Bugger did on his first record, Bobby Would takes inspiration from 80s jangle as well as the general weirdness of the DIY tape culture. Baby is a hypnotic listen from end to end (cheers to Brogues for the tip!). There are videos for five of the tracks on Youtube, out of which “Get Off My Bus” is the latest. They’re all directed by different people – bringing a unique set of visual outliers to the recorded music. 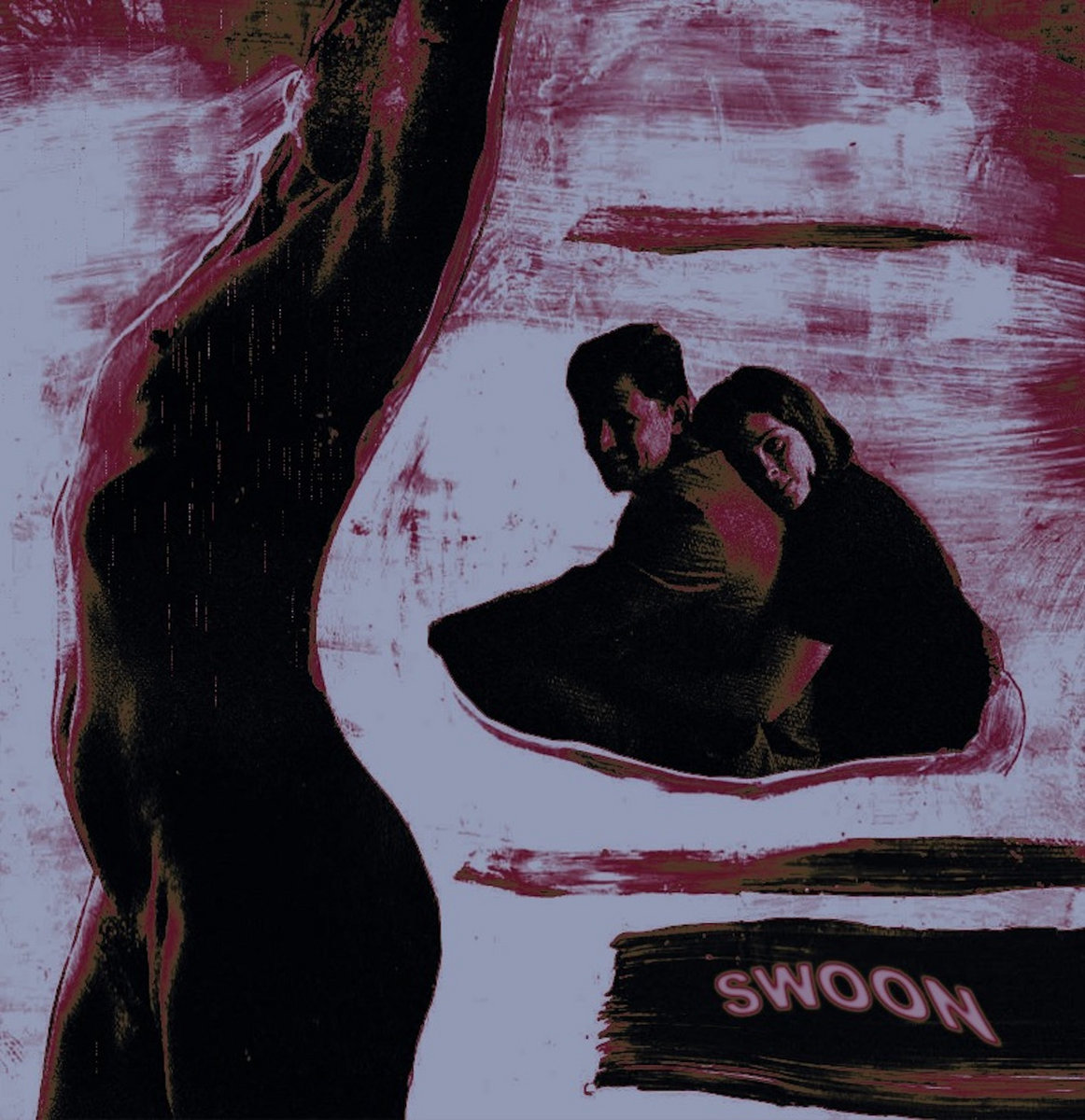 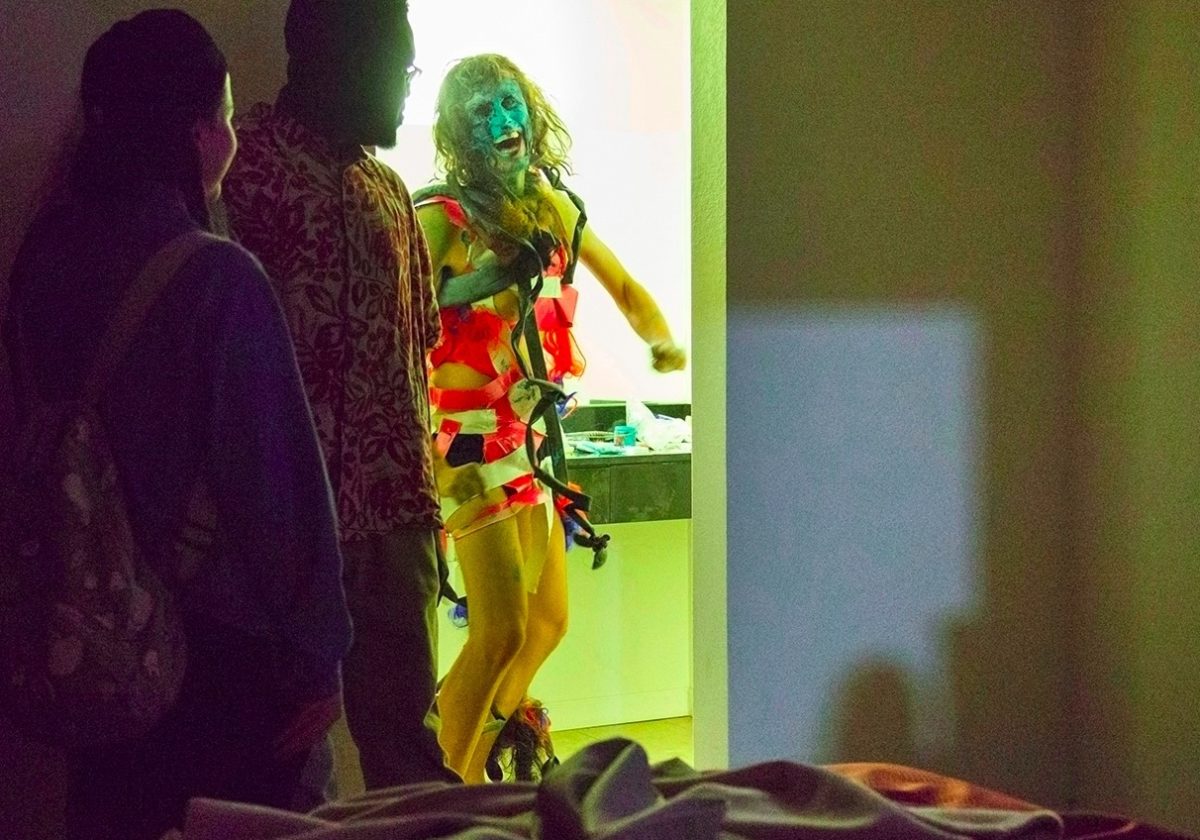