Bongo Joe is a record store in Geneva, who have released records for Altin Gün, The Mauskovic Dance Band and The Staches (amongst many others) on their label. In 2017 they issued the debut 12″ from Hamburg-based Derya Yildirim & Grup Şimşek. The outstanding “New Kaldi” paved the way for rock musicians wanting to re-introduce the Anatolian heritage into Western music. This year we’ve finally received the group’s first album, called Kar Yağar and packed with 12 compositions, both originals and folk standards. It leads off with four previously released single tracks, interceded by a short flute instrumental. All of these tracks are incredible, however, they’ve saved the best song for last. “Oy Oy Emine” is a folk song reinterpreted by the group, and also available on 7″ from Bongo Joe. It’s been recorded by many, including Zafer Dilek in 1977.

Strangely, there seem to be a 90s Grup Şimşek on streaming services as well, who also do a rendition of “Eminem”. 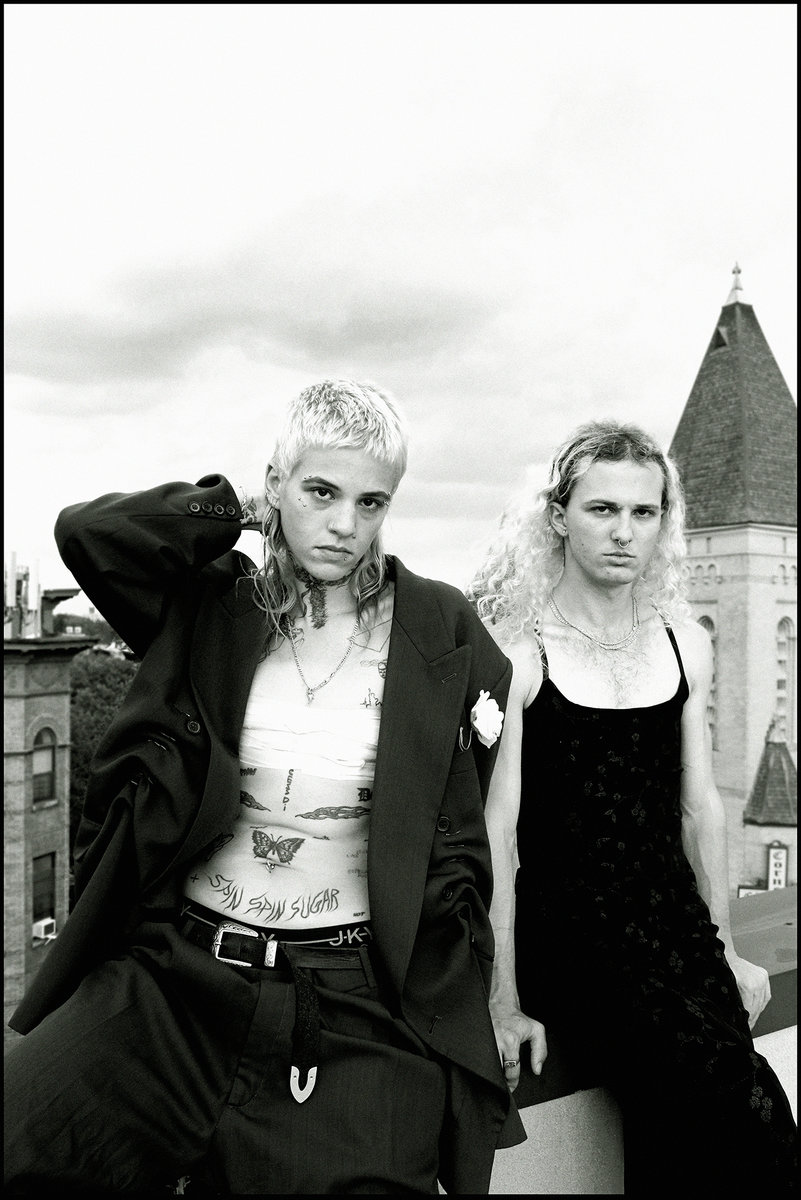 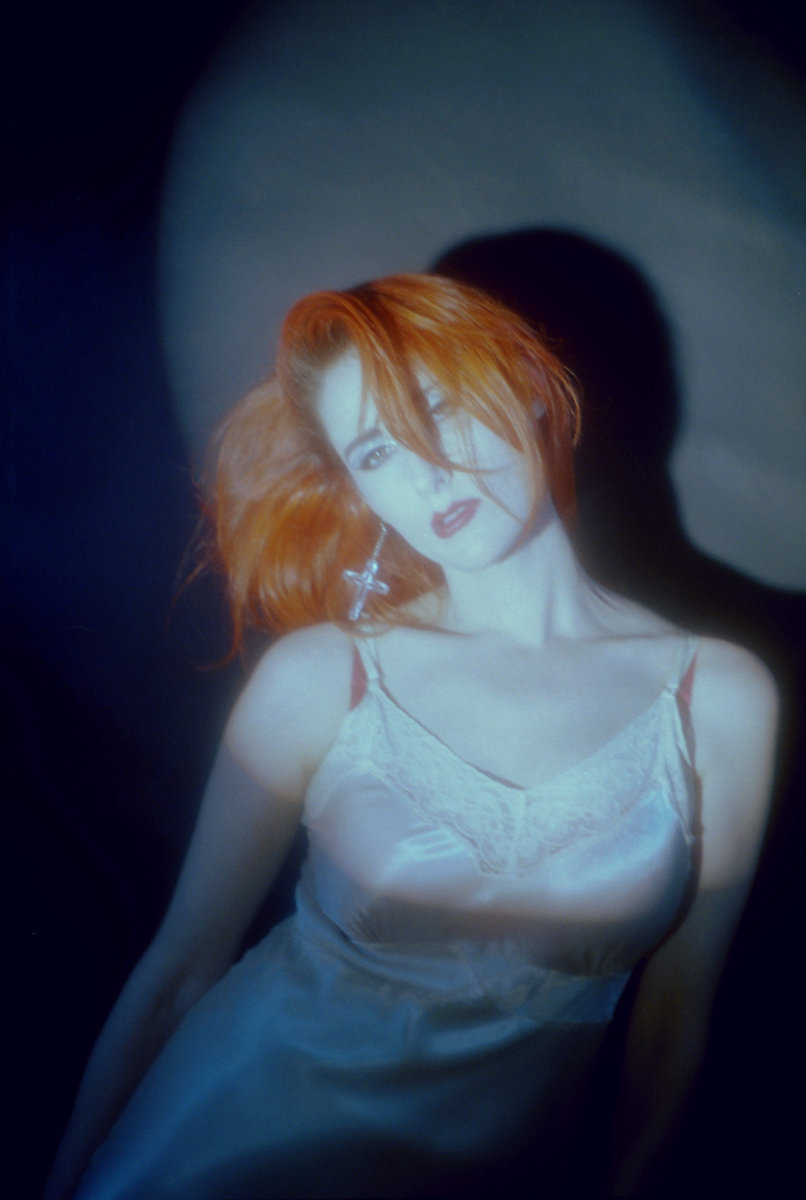