Buck Biloxi is coming back to play in Scandinavia in August. They’re bringing Trampoline Team with them, and new supergroup Psience. With members of Buck Biloxi & the Fucks, Trampoline Team and Thee Tsunamis – these punks have stirred up a lot of expectations since their appearance at Gonerfest last year. Their first recordings just turned up, on a split-EP released by Goodbye Boozy for their European tour. Listen to the chugging “Rebor Digital” from the split, which also includes Micheal He-Man who’s joining the tour as well.

While you’re at it, why not check out the Trampoline Team track too – their first to appear since that split with the awesome MAMA on Giveaway Records a couple of years ago. It’s called “Kill You For a Kroner” (our currency here in Scandinavia). 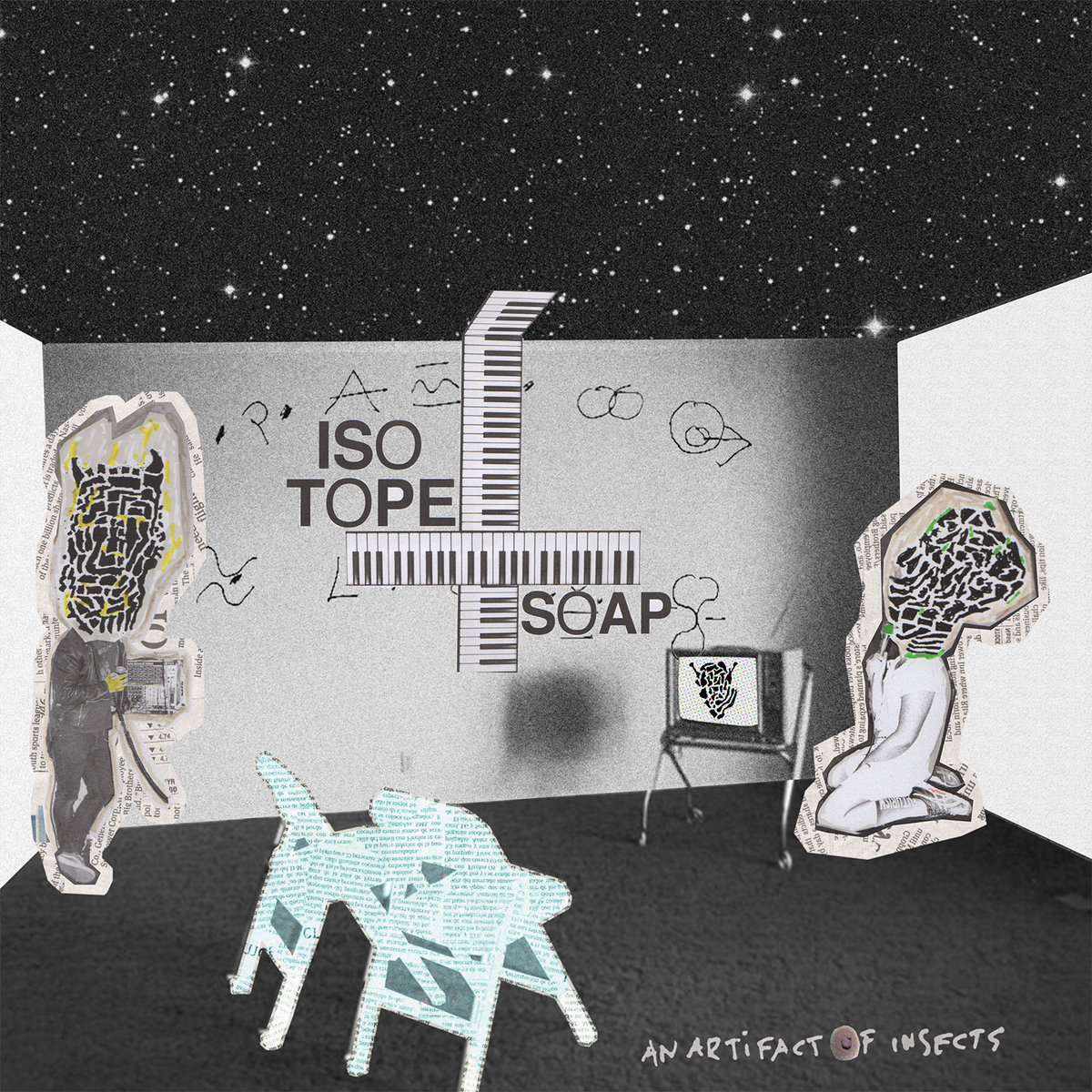 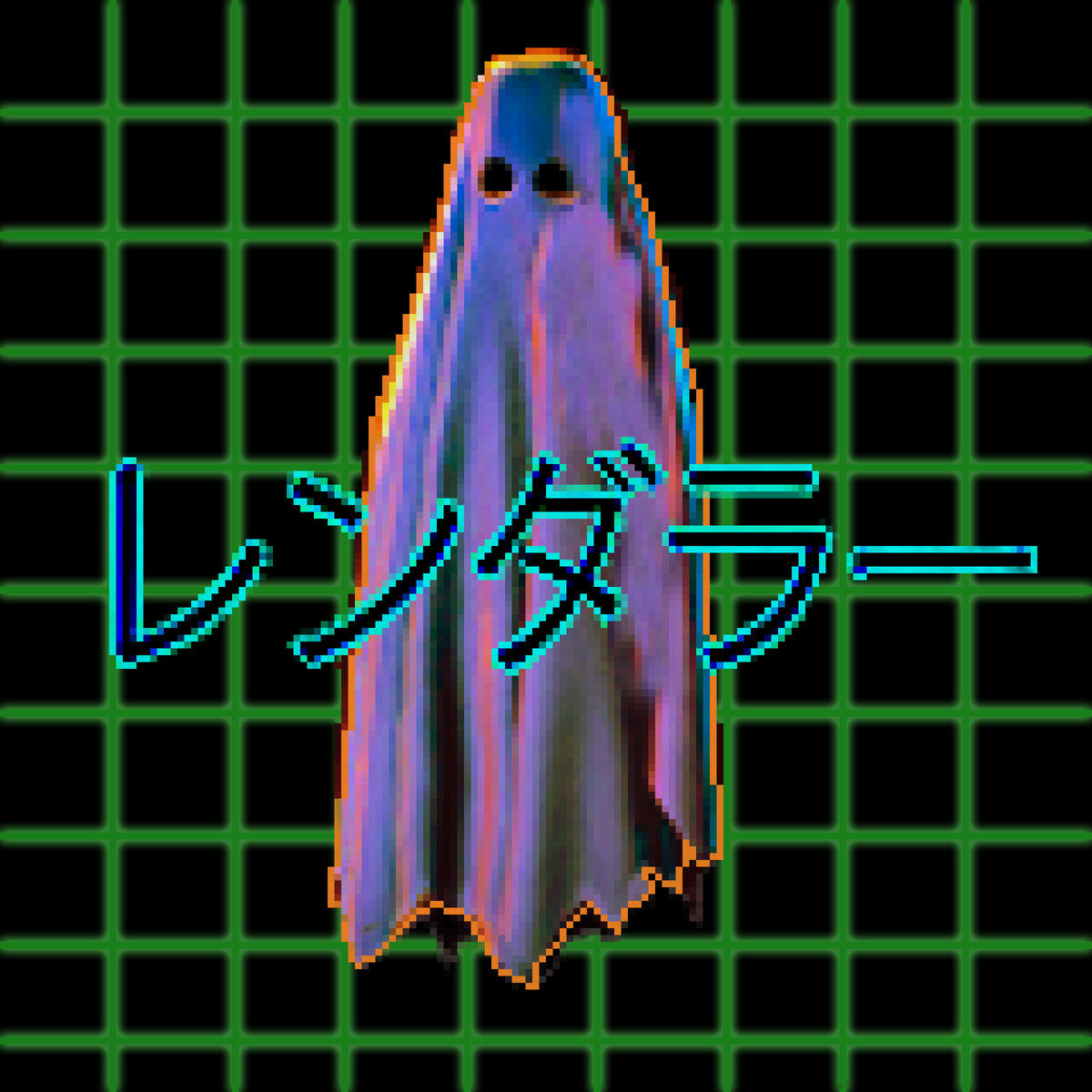 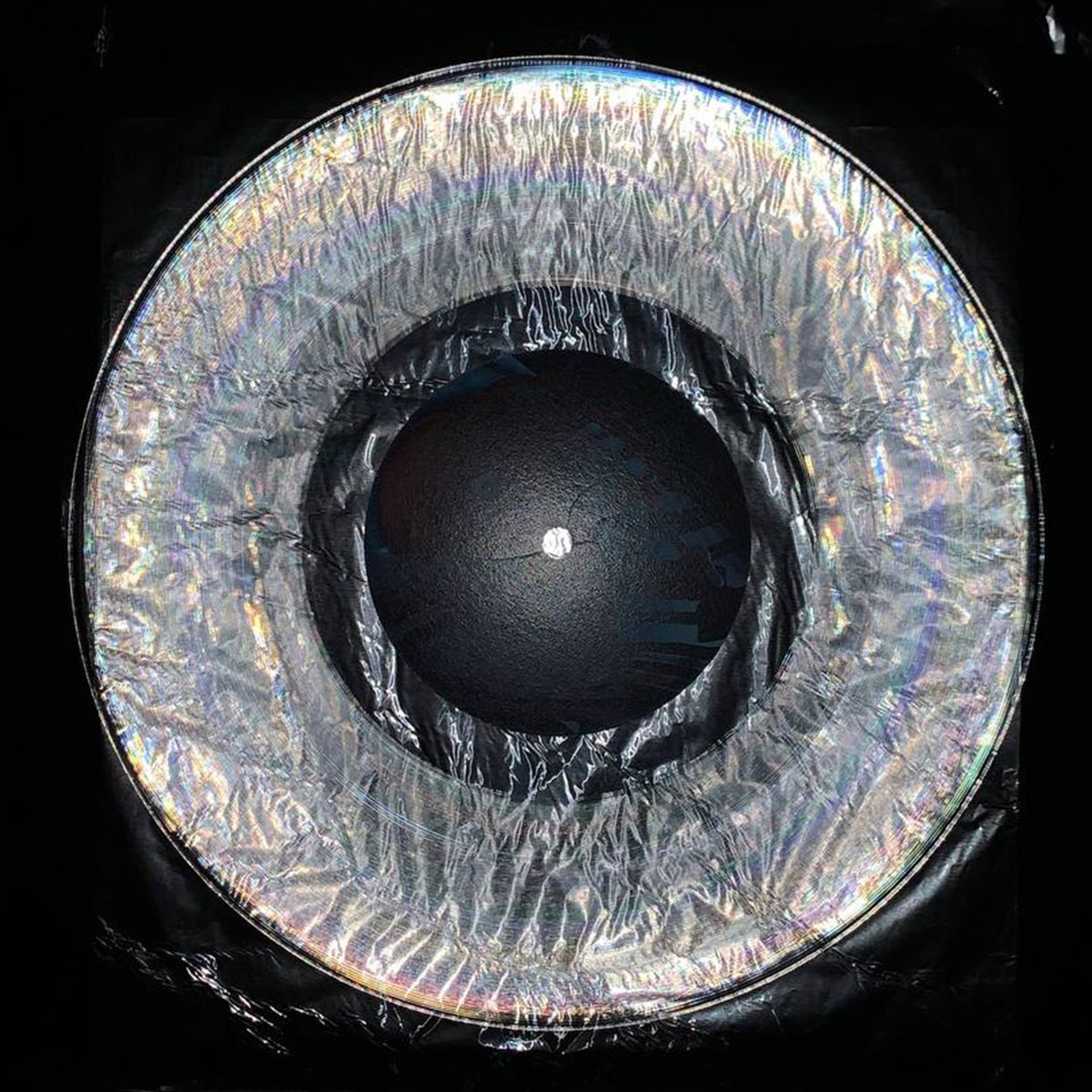