I first came across musician Staz Lindes in the Vogue feature from three years ago, where she was was shot by the amazing photographer couple the Rhoads. Her garage group The Paranoyds debuted the following year with a couple of self-released EPs. After that they got signed to Suicide Squeeze who probably had them pinned as a new Coathangers. Their first 7″, called “Hungry Sam” came out earlier this year and now they’ve announced that their first LP Carnage Bargain is out on the same label in September. “Girlfriend Degree” is the second single from the album and comes with a jaw-dropping video shot by Ambar Navarro. Anyone who is into pink will die for the set and the costumes. It’s also the band’s best song so far, and makes me look forward to the full-length. They’re currently on tour with Tacocat, so check them out. 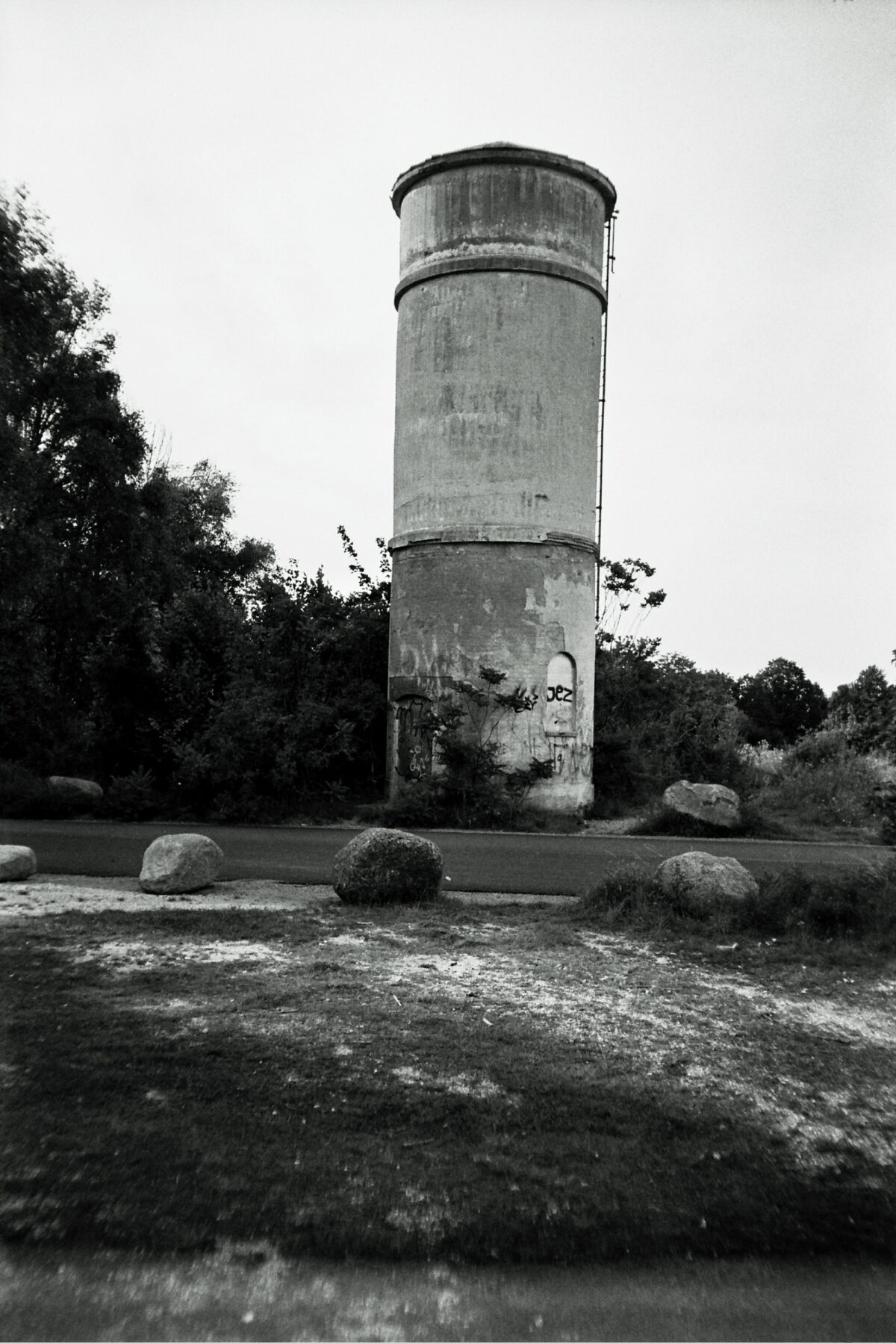