Mark from The Lucksmiths has finally released his first single as Monnone Alone. It’s out on his own label Lost & Lonesome and that’s the a-side below, and it definitely sounds more like some recent American bands than anything by his previous band. Good stuff! It’s a free download too.

The Pacifics is a new beat group from Ireland, joining the ranks of great Irish revival groups like The Urges and The Revellions. Their first single is out on Bachelor, featuring four covers, including this one.

At Indietracks I picked up the new Comet Gain single on Fortuna Pop, “An Arcade From the Warm Rain That Falls”. I think it’s the best song on the new album, and it’s been on Pitchfork’s Forkcast. On the b-side you’ll find two great exclusives, including a Carla Thomas cover. 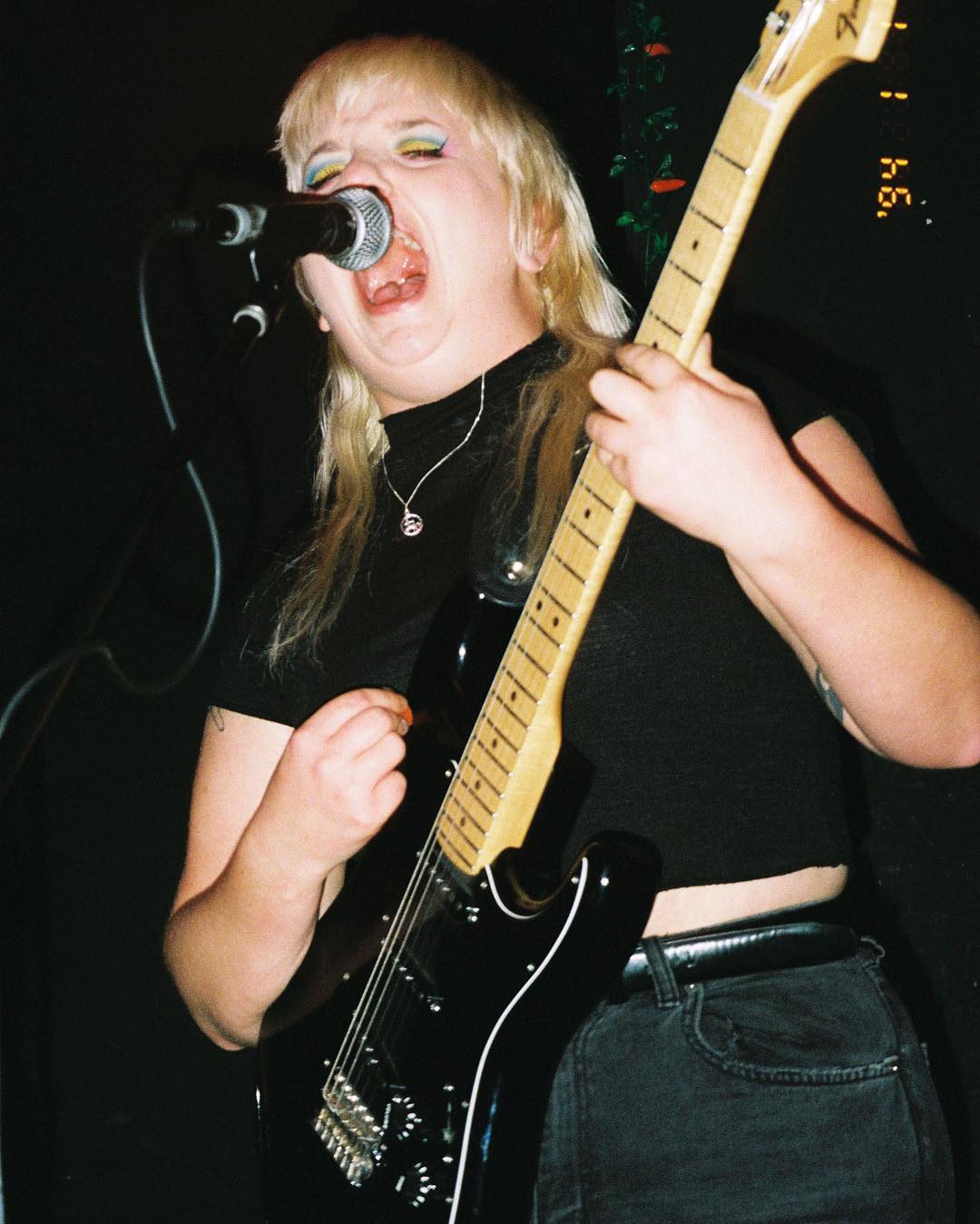