Also returning this spring, after a four year break, is New Zealand musician Tamaryn. Still based in the US, but now also on the Dero Arcade label just like Angie. Dreaming the Dark features 9 new tracks that build on the Cocteau Twins influence on her previous album Cranekiss. The nods to Kevin Shields are gone, with the guitars now limited to some spindly lines here and there. It’s a dark record, befitting of these dark times. The most upbeat track here is called “Victim Complex” – that’ll give you an idea about the mood of this record. On this track and “The Jealous Kind” she reminds me more of her LA colleague Nite Jewel than anything else. 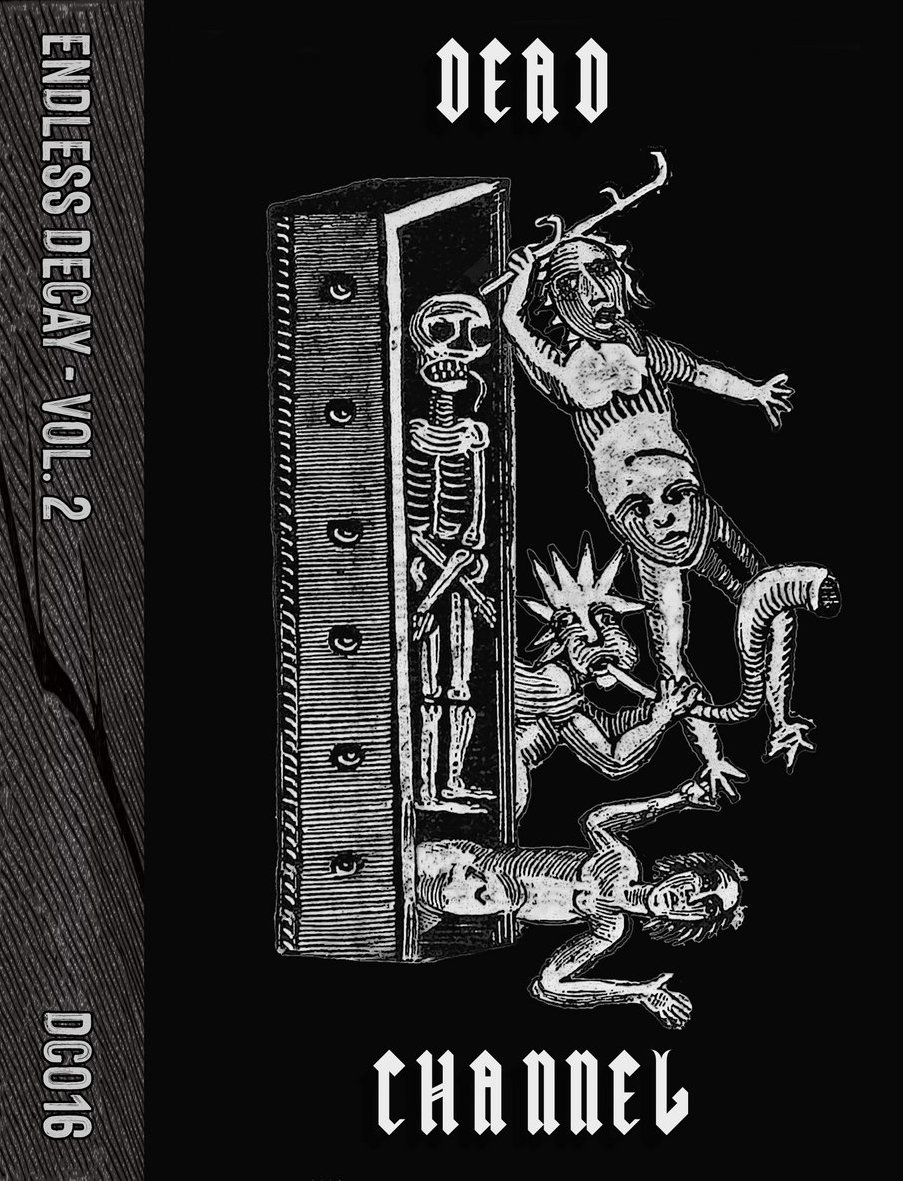 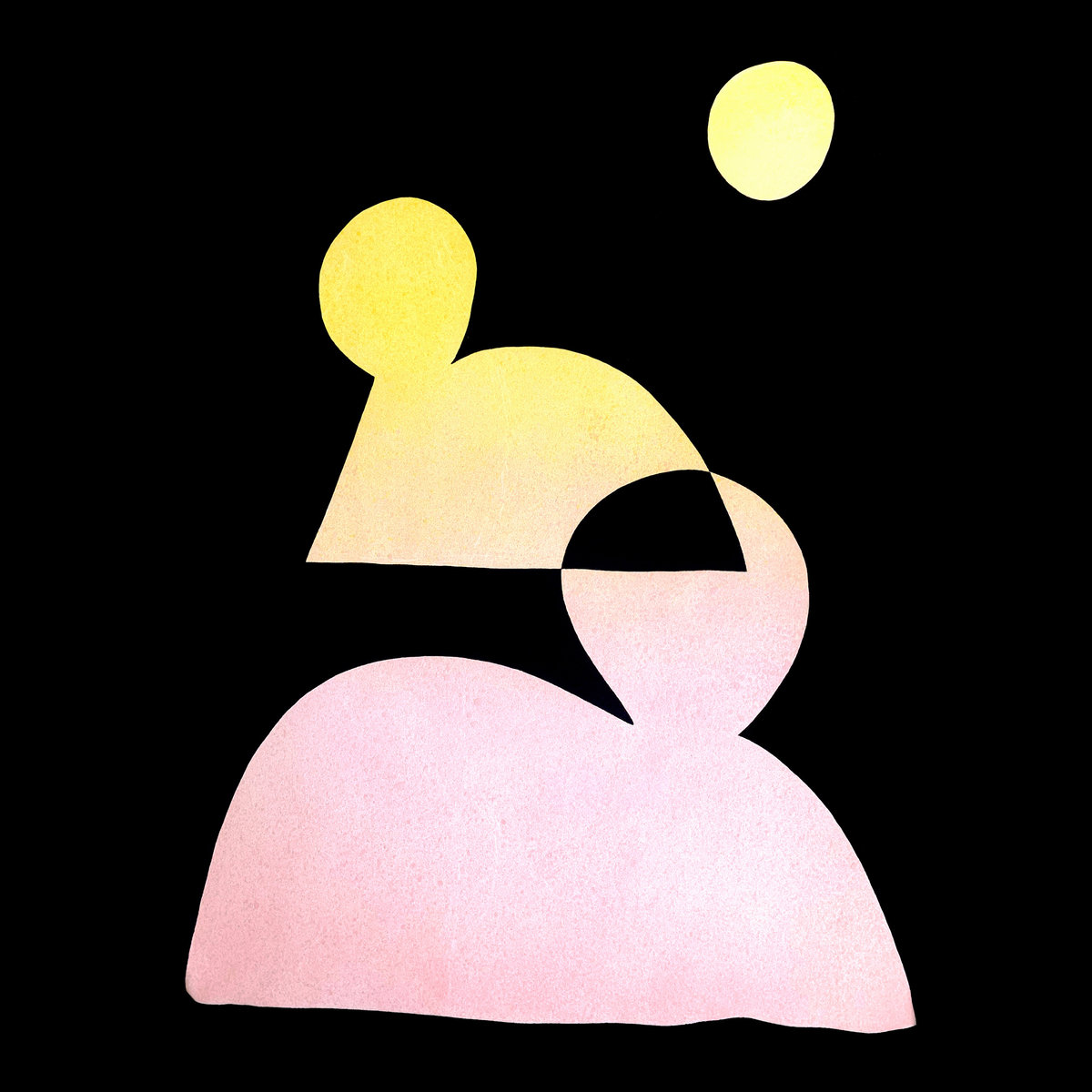