Imagine the shock when Bobby Oroza’s fans (of whom there were many after the release of “This Love”) when they found out he was from Finland. After a string of amazing deep soul 45s on the Big Crown label, Oroza has been gearing up for the release of his debut album next month. Called simply This Love, it’s looks like it might become one of the best records of the year. “Your Love Is Too Cold” is the third single from the record and comes with this great Kaurismäki-inspired video. Oroza recently played the Scala theatre in Stockholm and I sadly couldn’t make it, although some of my friends where playing records after the gig. I would have loved to get a taste of what the rest of the record is like. You can pre-order the LP now from bandcamp, or from Big Crown if you want to get your hands on the coloured vinyl. 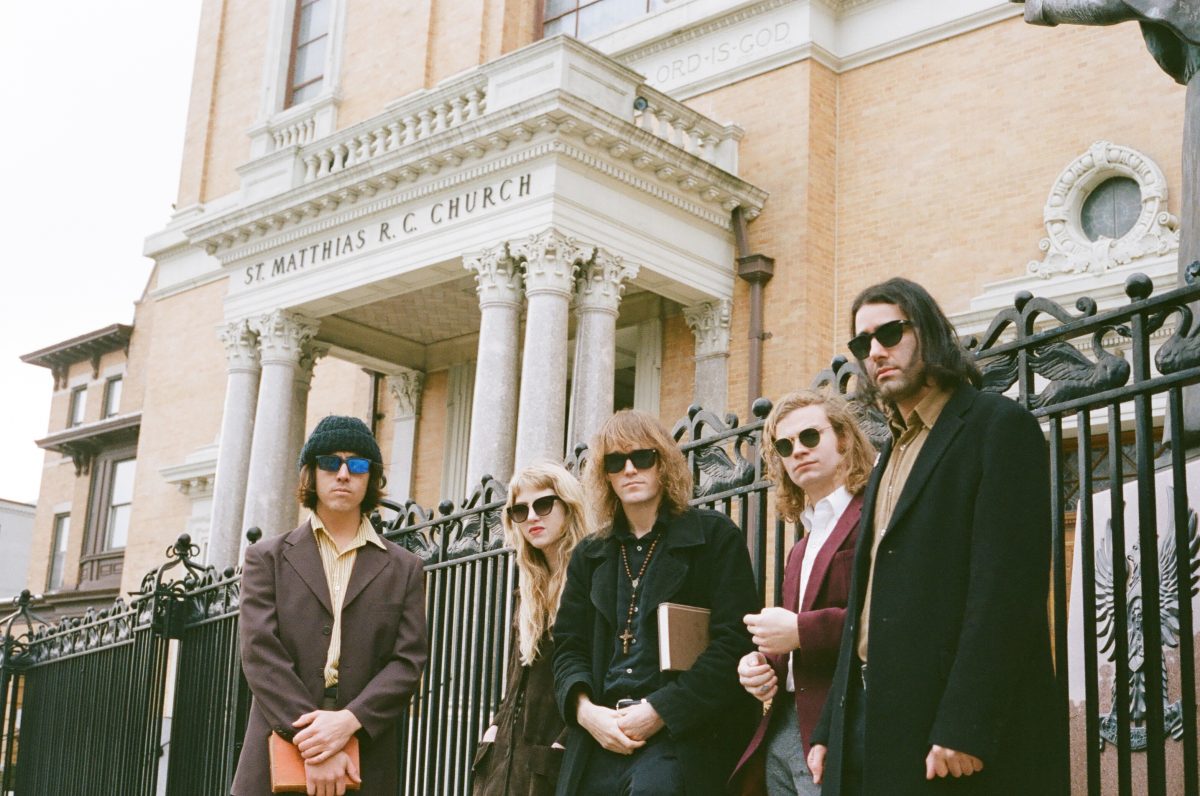 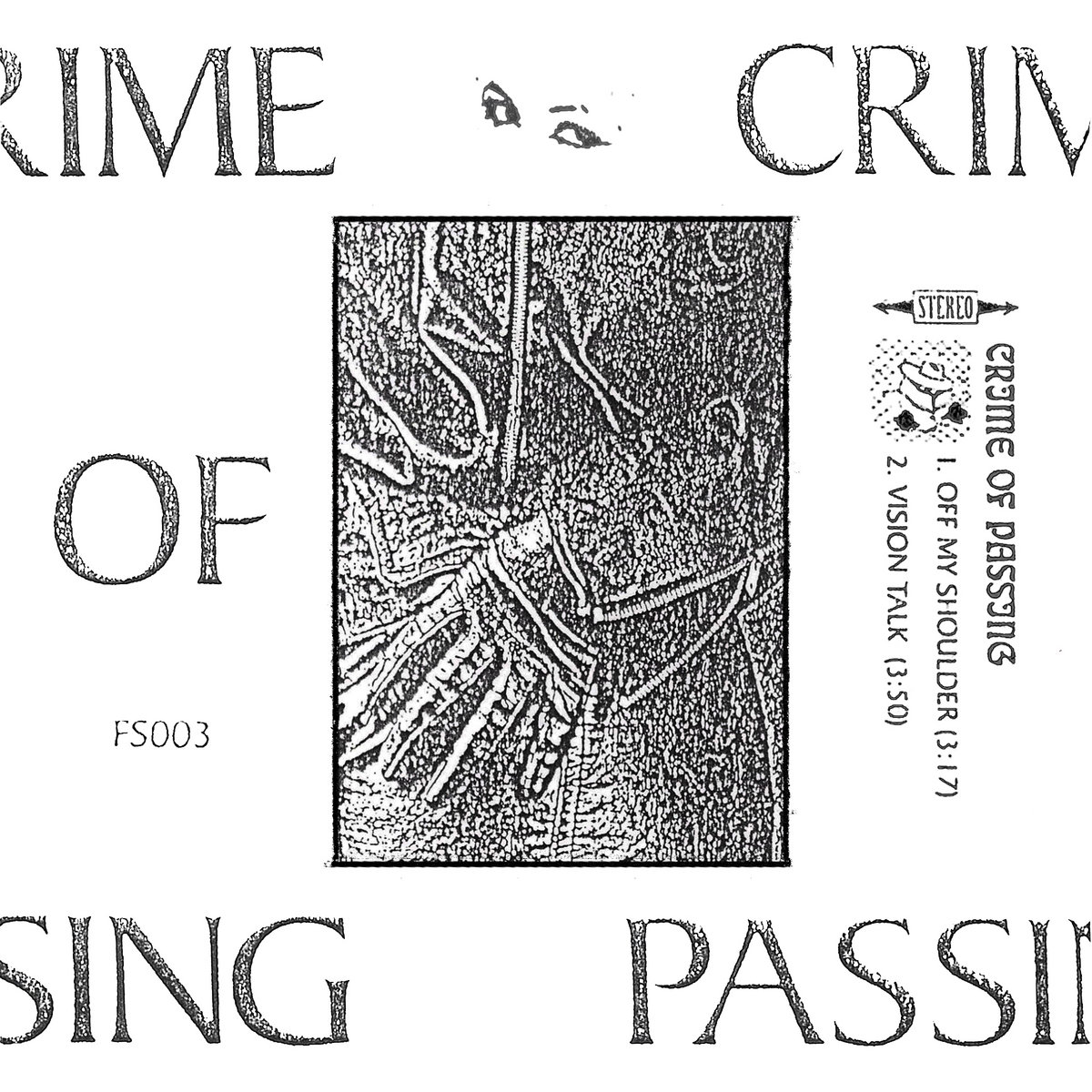