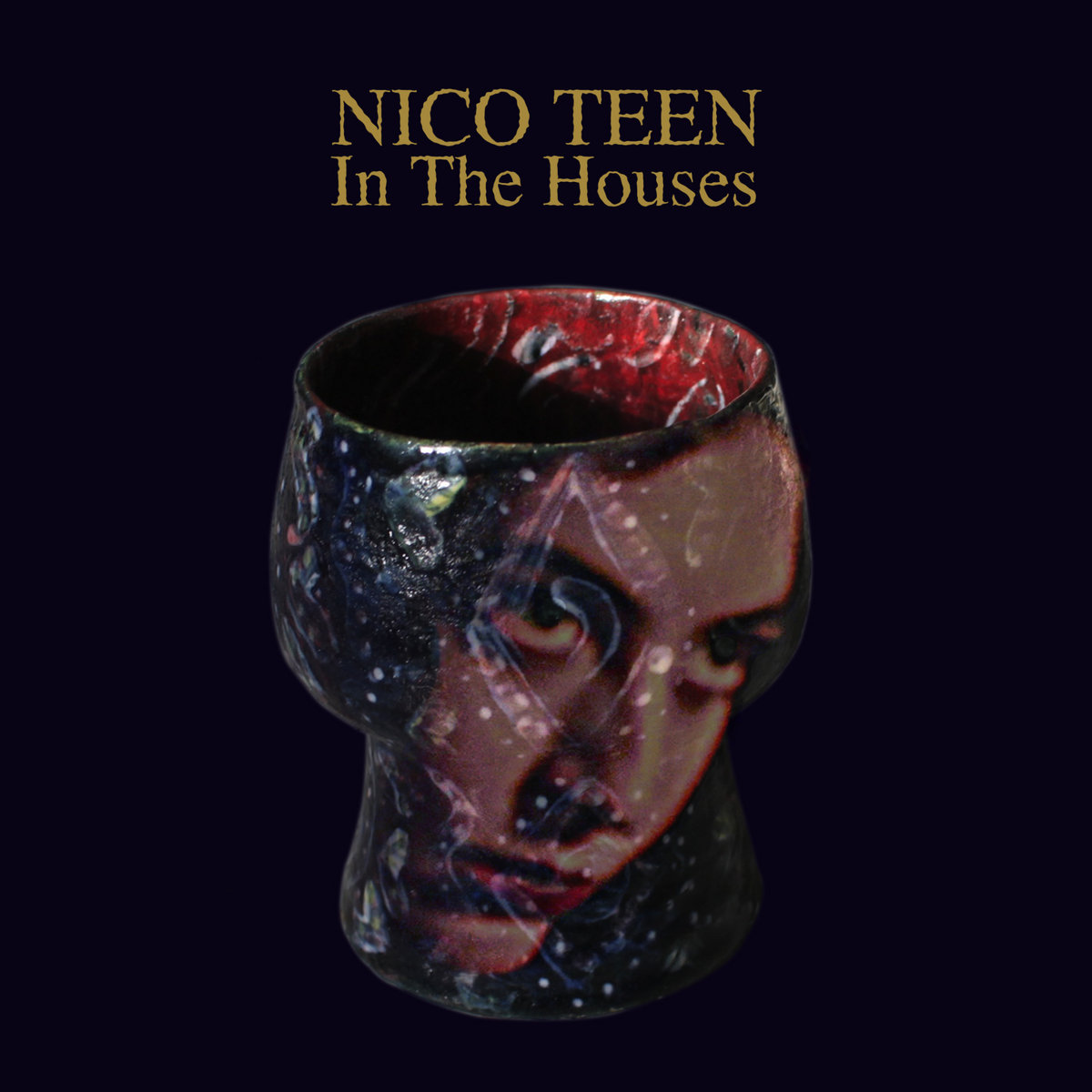 What a great band name. In fact it’s just one person: Tel Aviv-based Zohar Shafir. She released In the Houses herself on Uganda back in 2015, but it wasn’t on Spotify until last year, and apparently the album just got a 2nd pressing. You can pick it up from bandcamp or from Monorail in Glasgow, who have it in stock. This is an amazing record through and through, with haunting vocals from Shafir. If you liked Chandra that we wrote about earlier, or Japanese artist Mariah (who’s Palto Flats reissue of the 1983 classic Utakata No Hibi you can also pick up from Monorail), this too will come across like a long-lost 80s gem of a record. 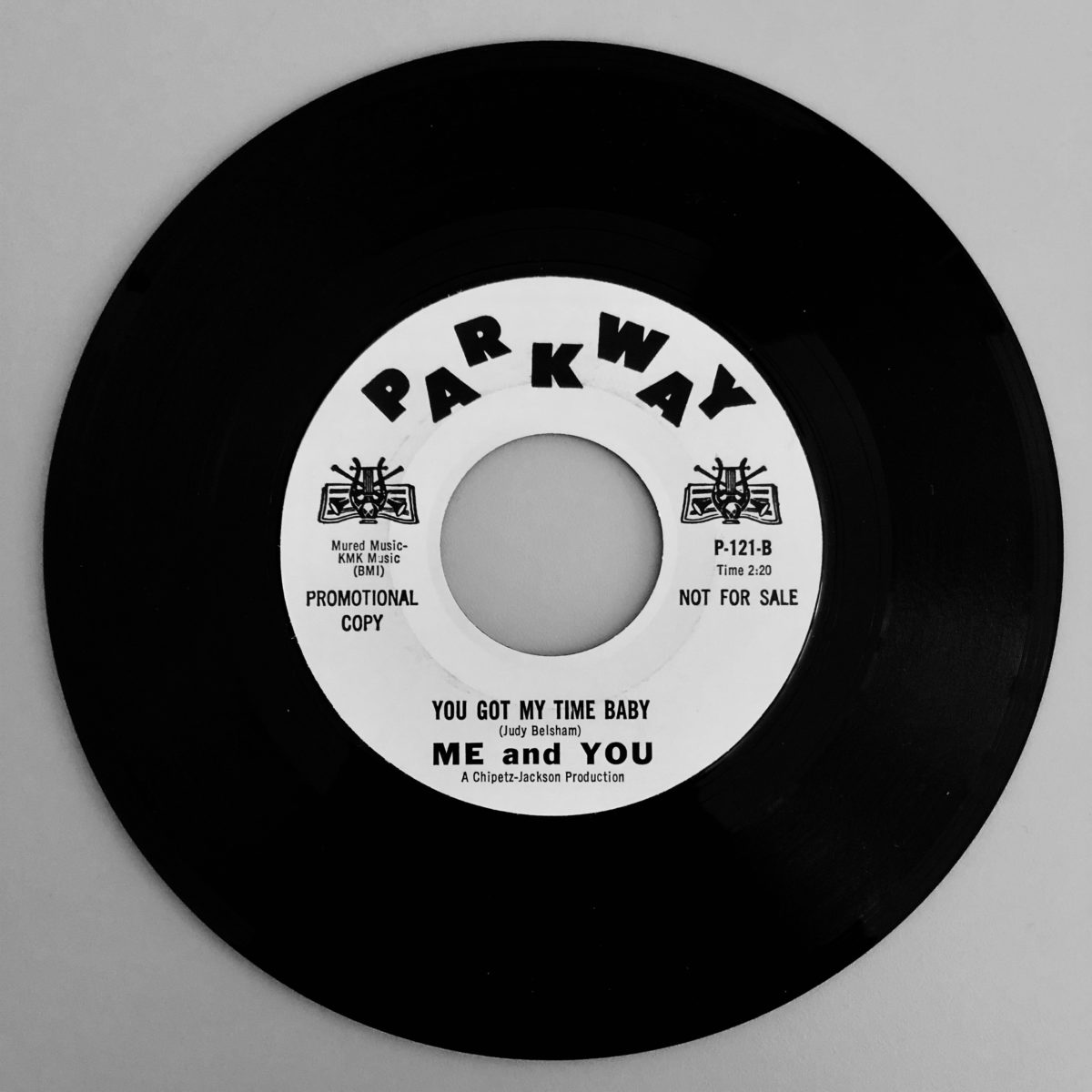 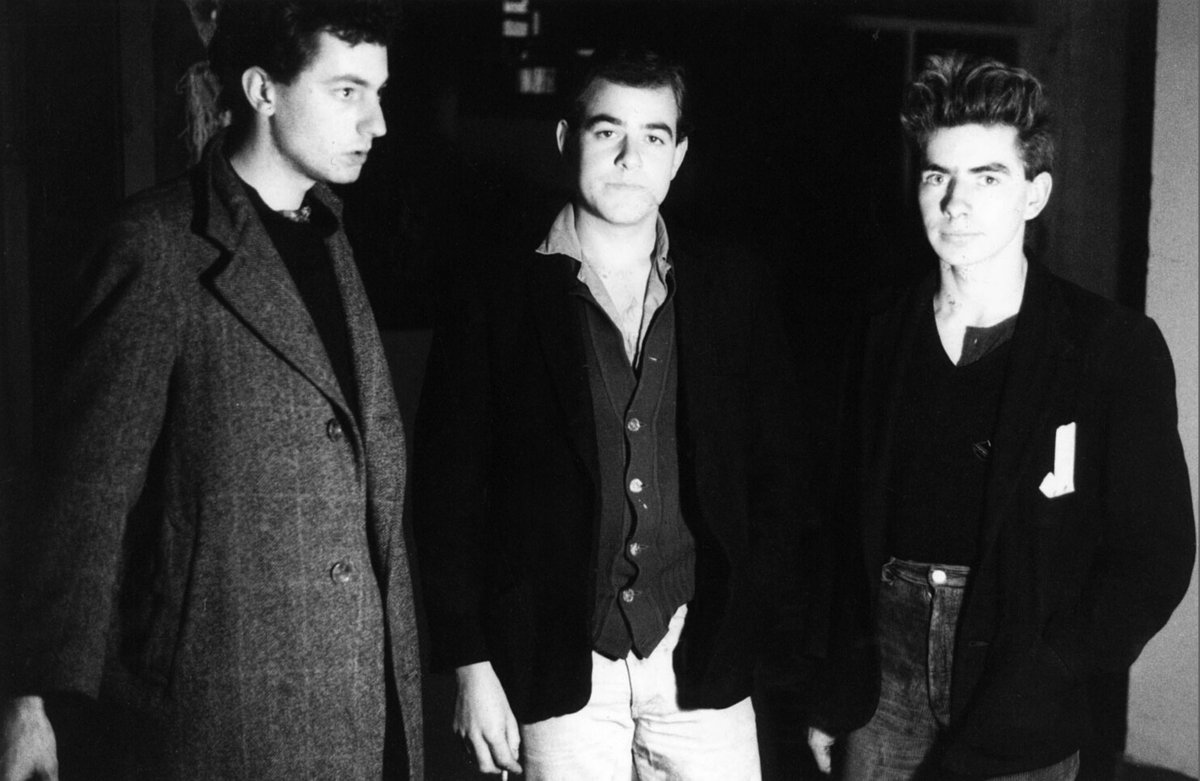 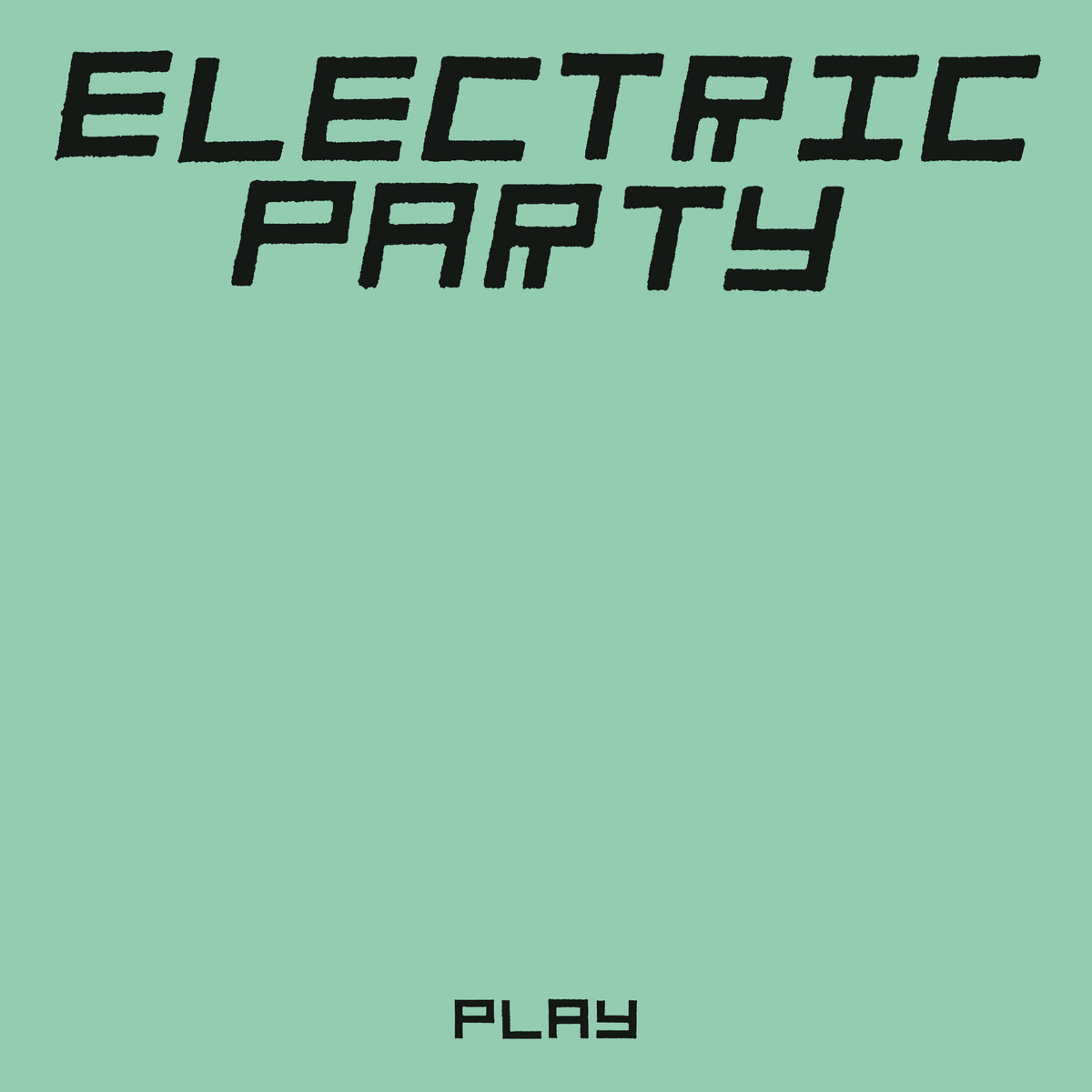