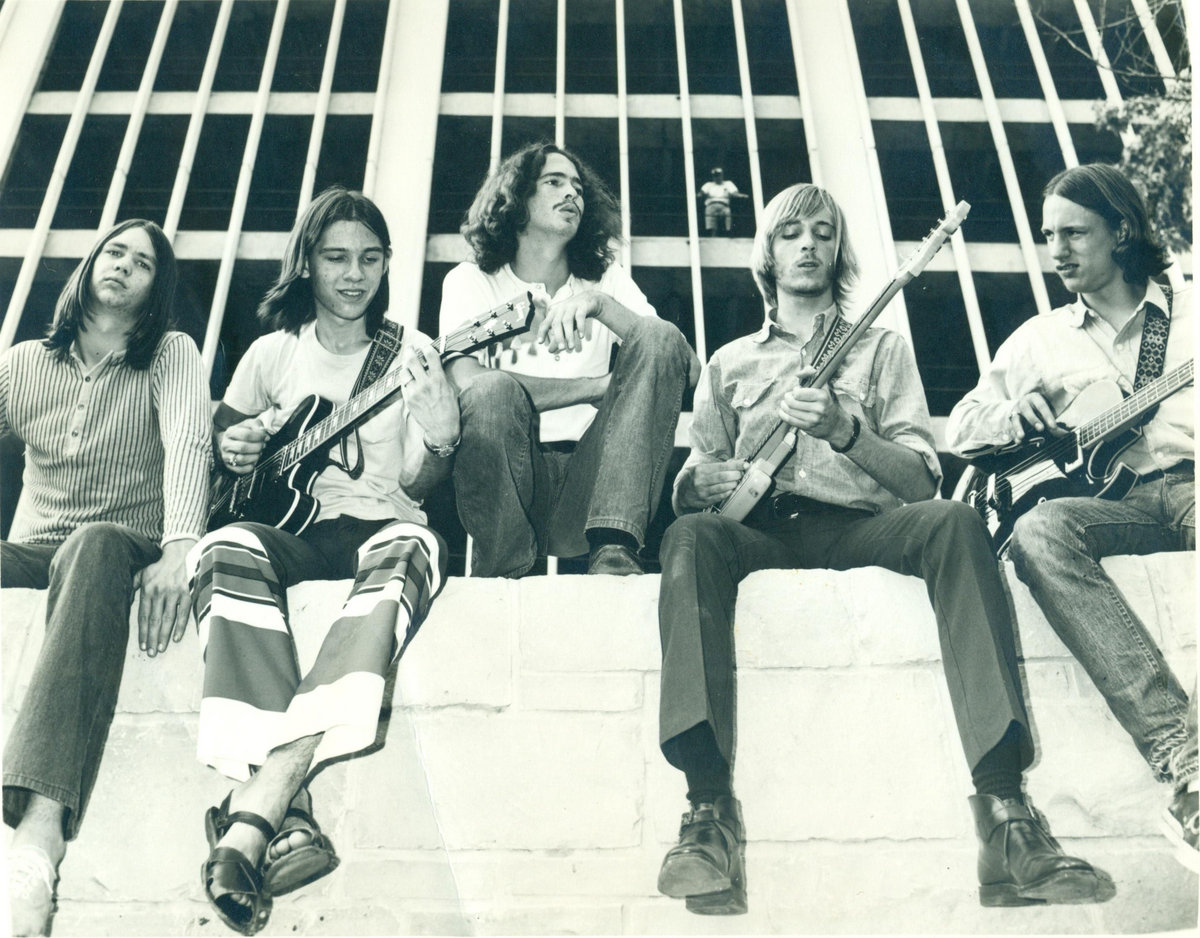 There was a time in my life when listen to “the other” Felt would have been heresy for me. But the psychedelic 70s group from Alabama did release a wonderful selftitled album back in 1971. It has become a collectors item, but was never officially reissued on vinyl until Greek label Anazitisi put it out again in 2012. Around the same time, the band also released a new and second album. The Greek label Anazitisi specialised in 60s and 70s music, and you may know them from last year’s reissue of the The 4 Levels Of Existence ‎album, one the great artefacts of Greek psychedelia. Now they are doing a repress of the first Felt reissue. 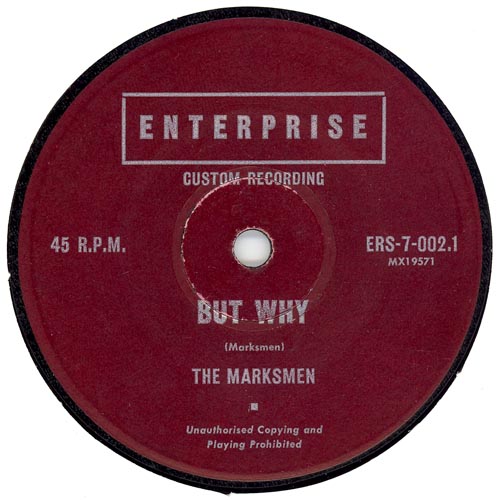 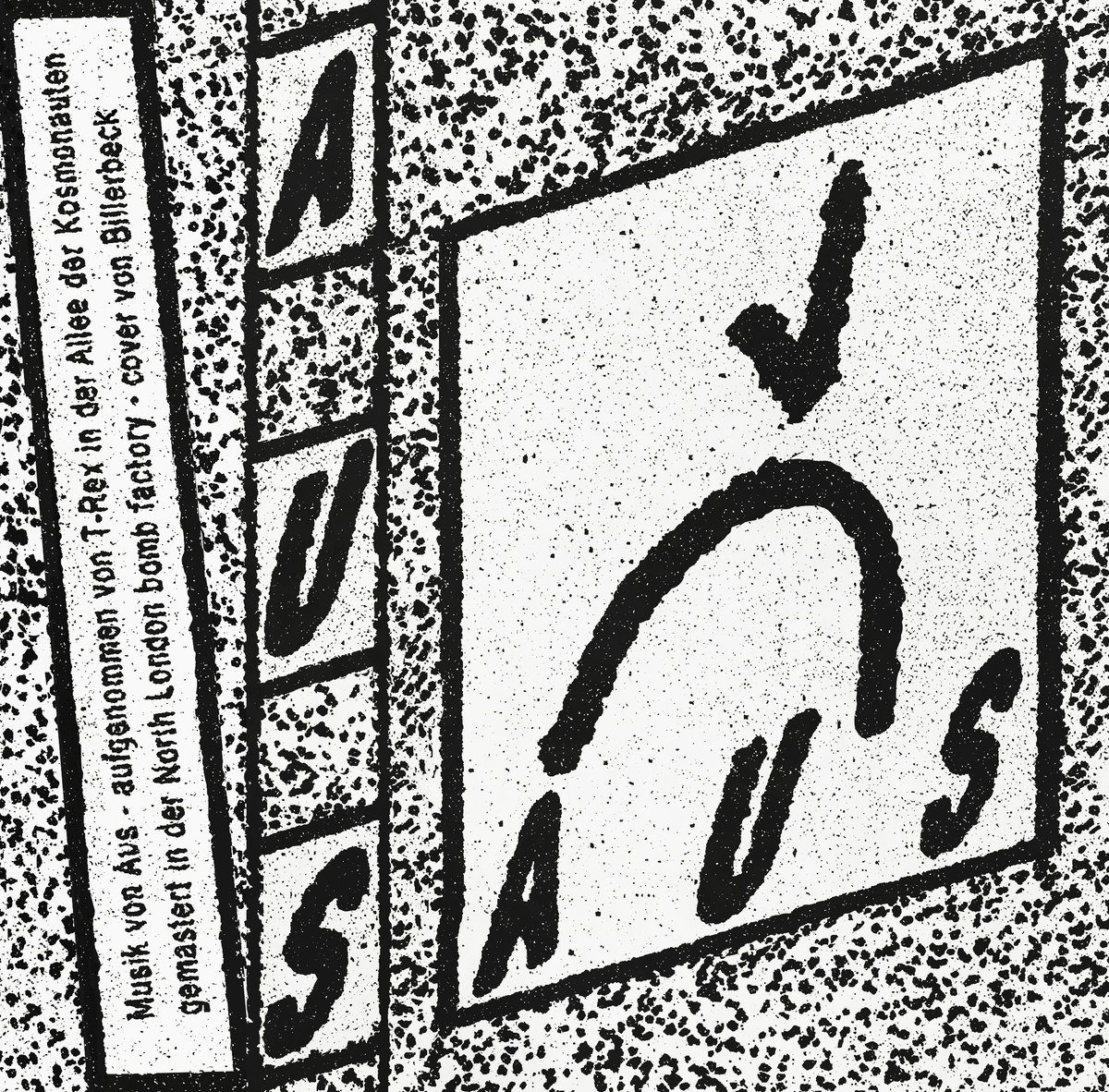