Let’s stay in Australia for a while, and talk about Sydney group Phantastic Ferniture who pick up circa where Totally Mild left off. Their self-titled debut is out on Polyvinyl and so far three singles with accompanying videos have been released. “Bad Timing” is the latest of the batch, and on this song they actually remind me a bit of the great Feeding People (featuring Jessie Jones) and has a  similar vibe to the still amazing-sounding “Island Universe”.

Hear the full album below. 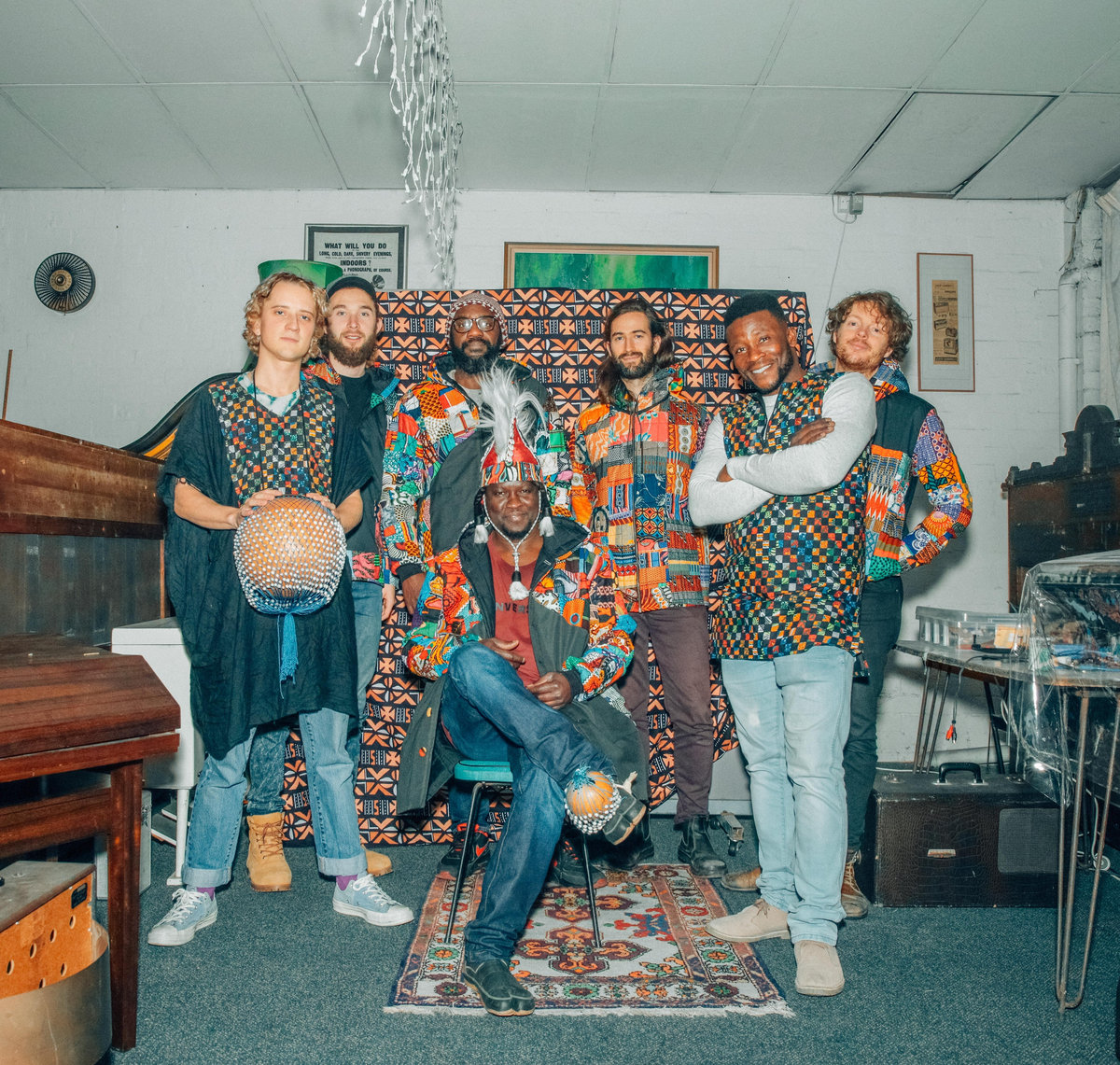 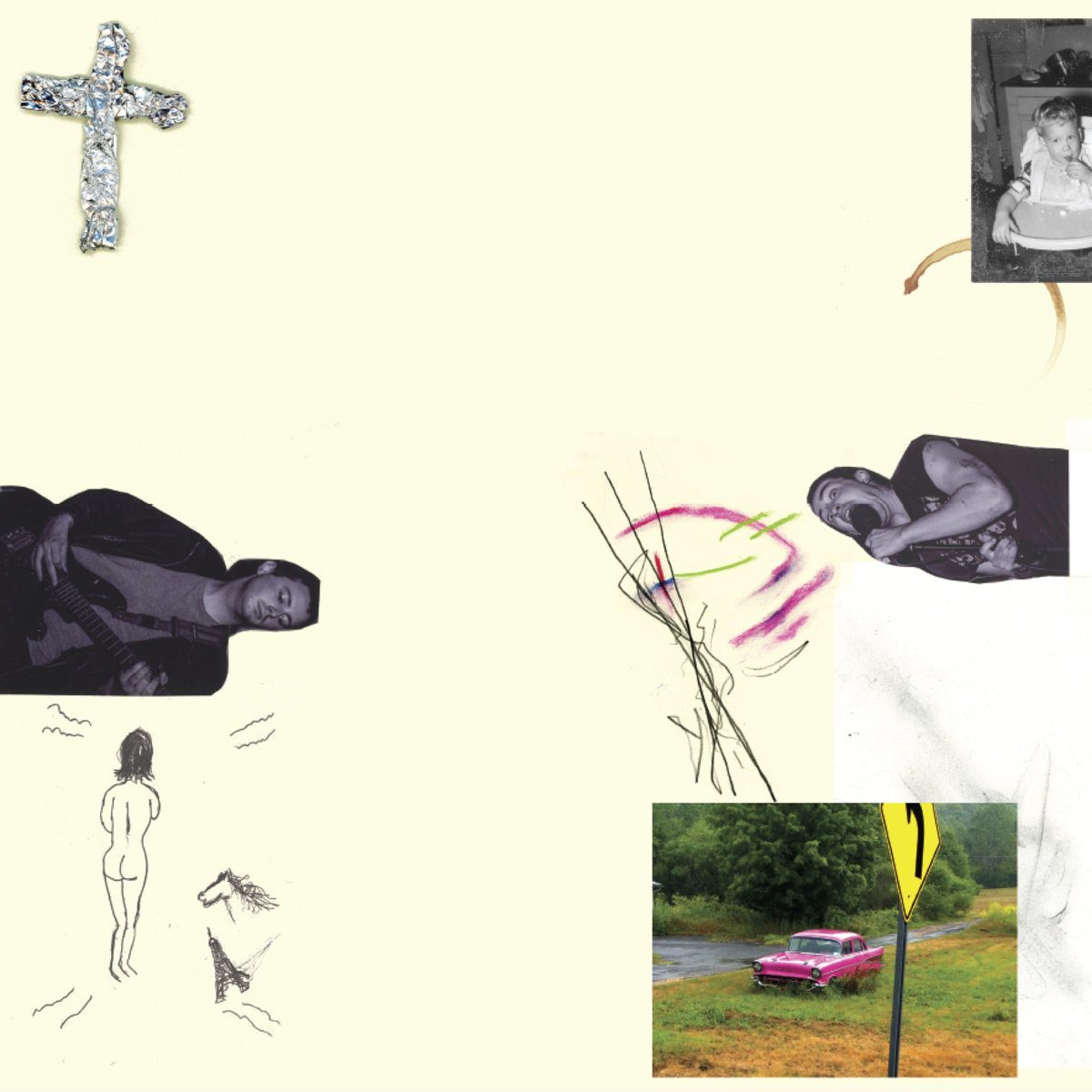 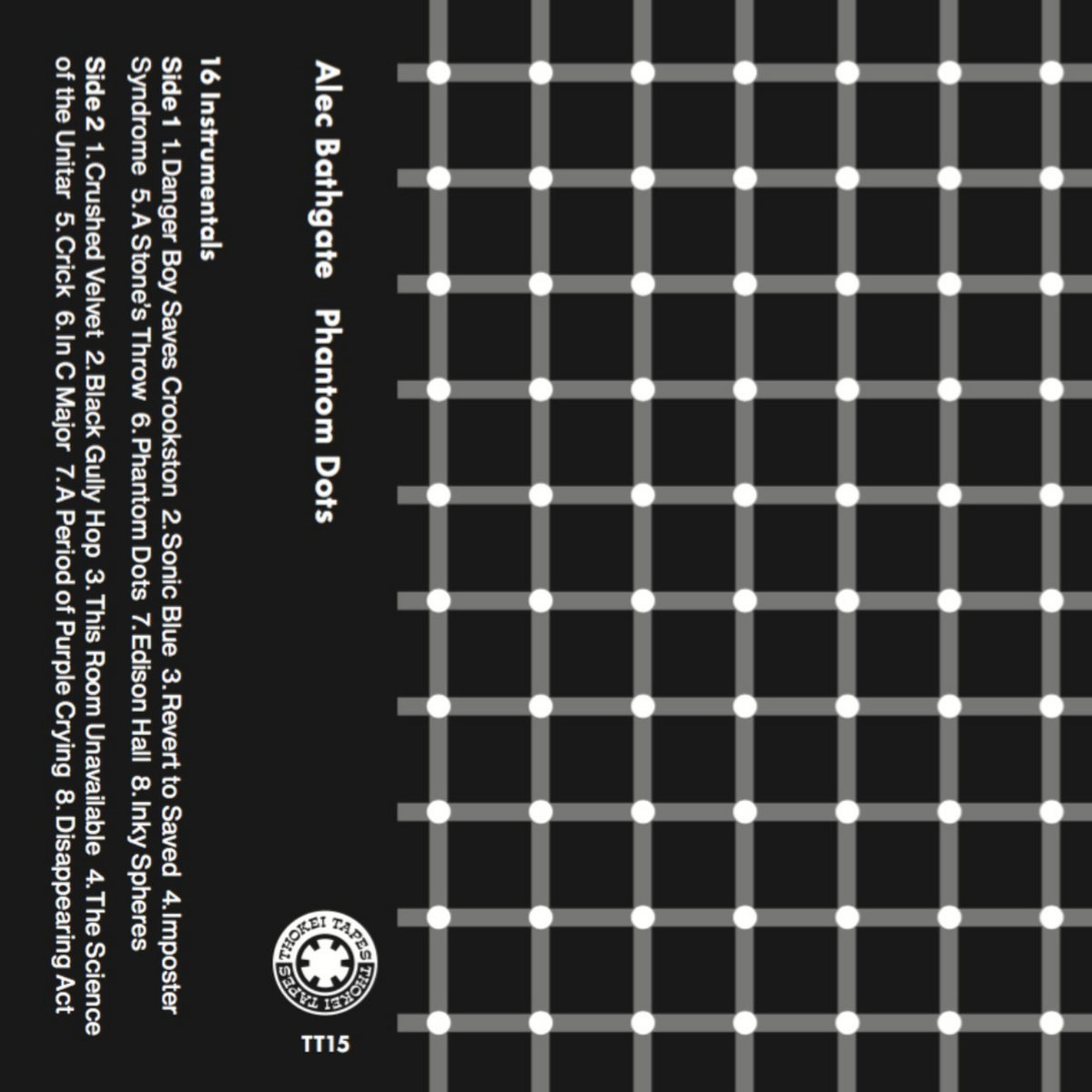