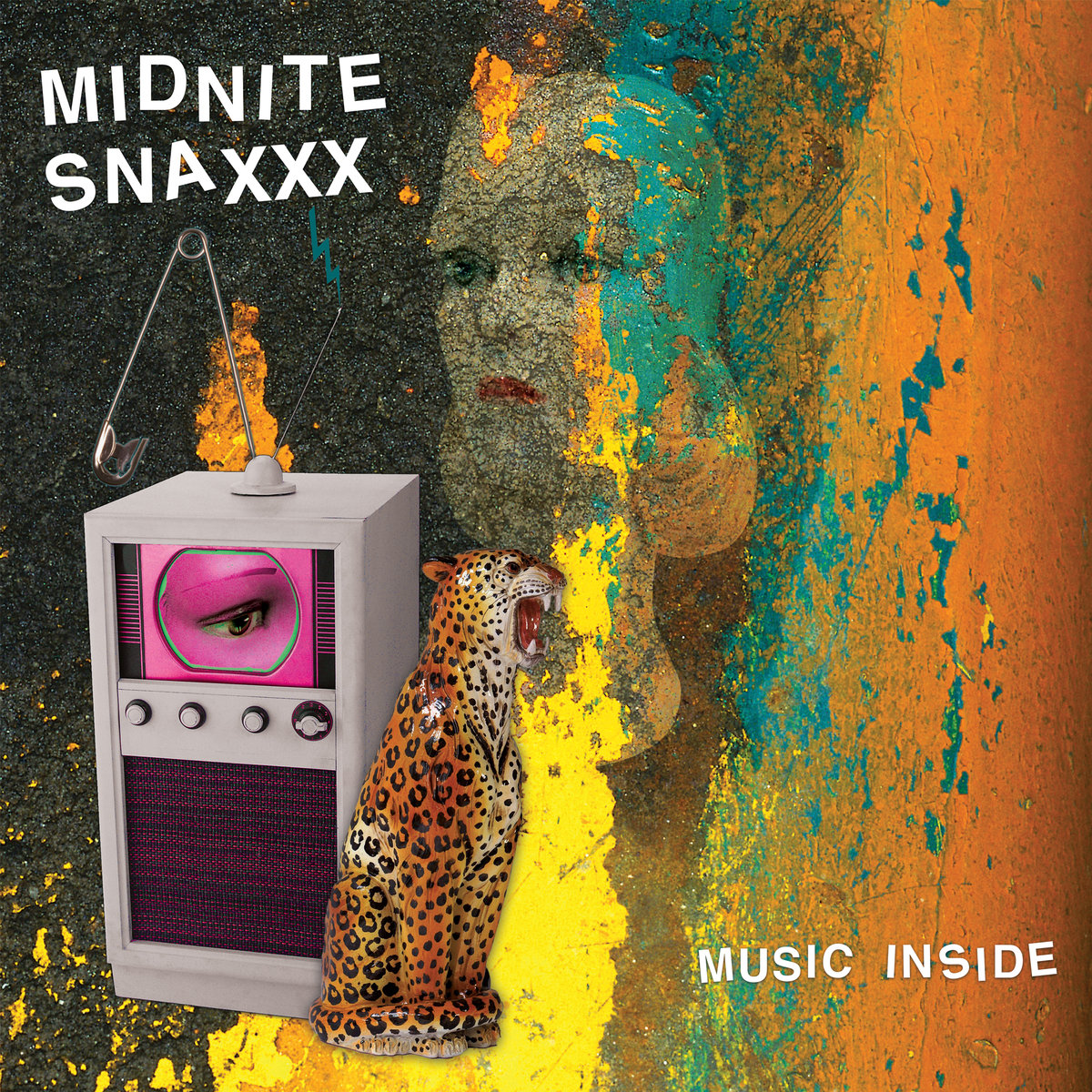 Slovenly released the new longplayer from Midnite Snaxxx at the beginning of December. Music Inside is a thoroughly enjoyable listen, from the scrappy opening title-track to the high octane “Not Normal” a mere twenty minutes later. I love the production on this album, which is a lot less beefy than their previous recordings. “She Don’t Want That” even approaches Neo Boys territory with some impressive work on the bass. After two brilliant 45s last year fans of this Oakland institution will be all over this LP, so get in quick. 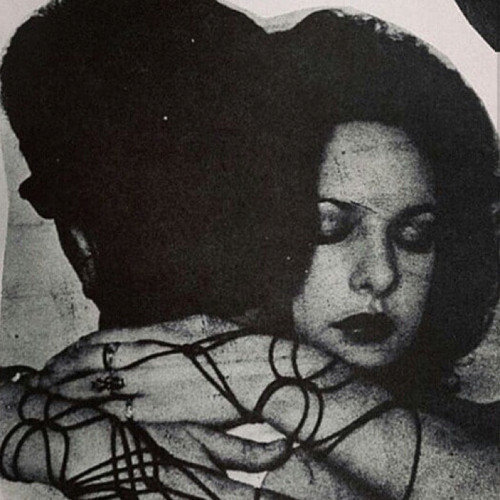 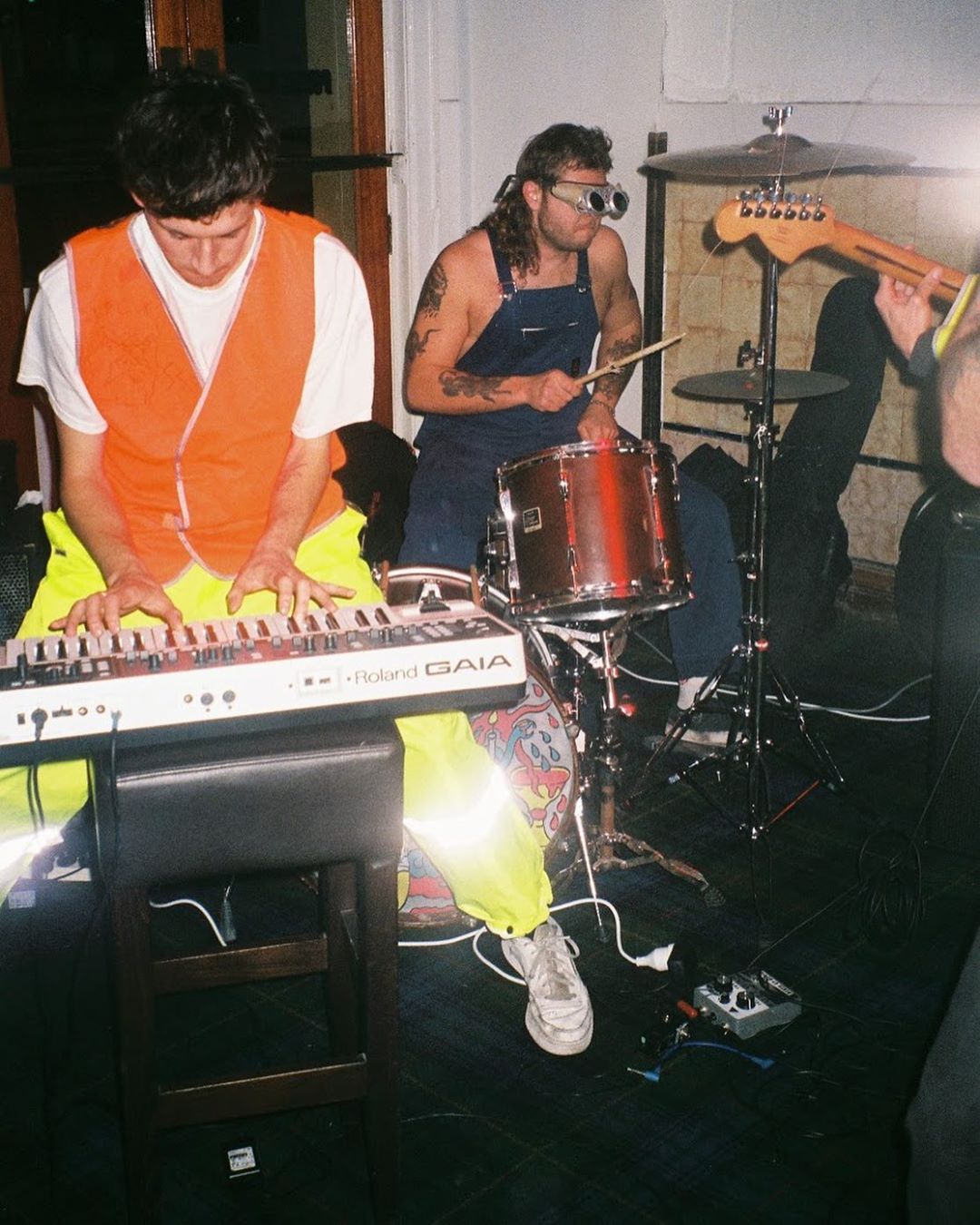