The artist formerly known as Wu-Wu (formerly known as DJ Genie Factory), has a new video out. Cowgirl Clue is still a part of the Vada Vada collective, after several collaborations with The Garden and Enjoy – but I must say I enjoy her music a whole lot more than her fellow Vadaversians. Here’s the video for new track “Taxi Taxi”, which will most likely be on her upcoming album. It’s crazy good.

While you’re at it, make sure you also check out last year’s single “Utopia”, which was a part of the Burger x Volcom digital singles club. It’s at least as good as Lykke Li. 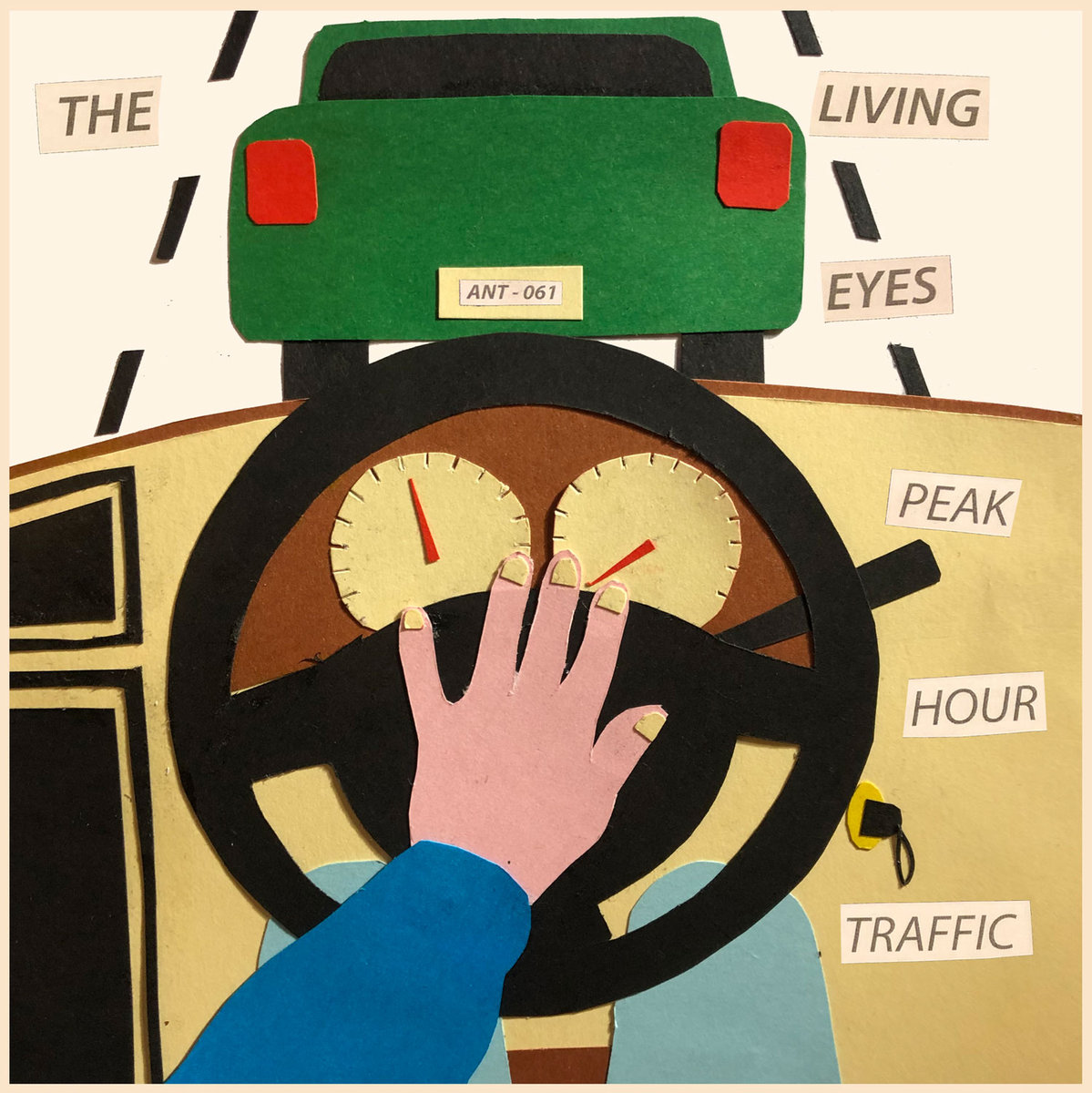 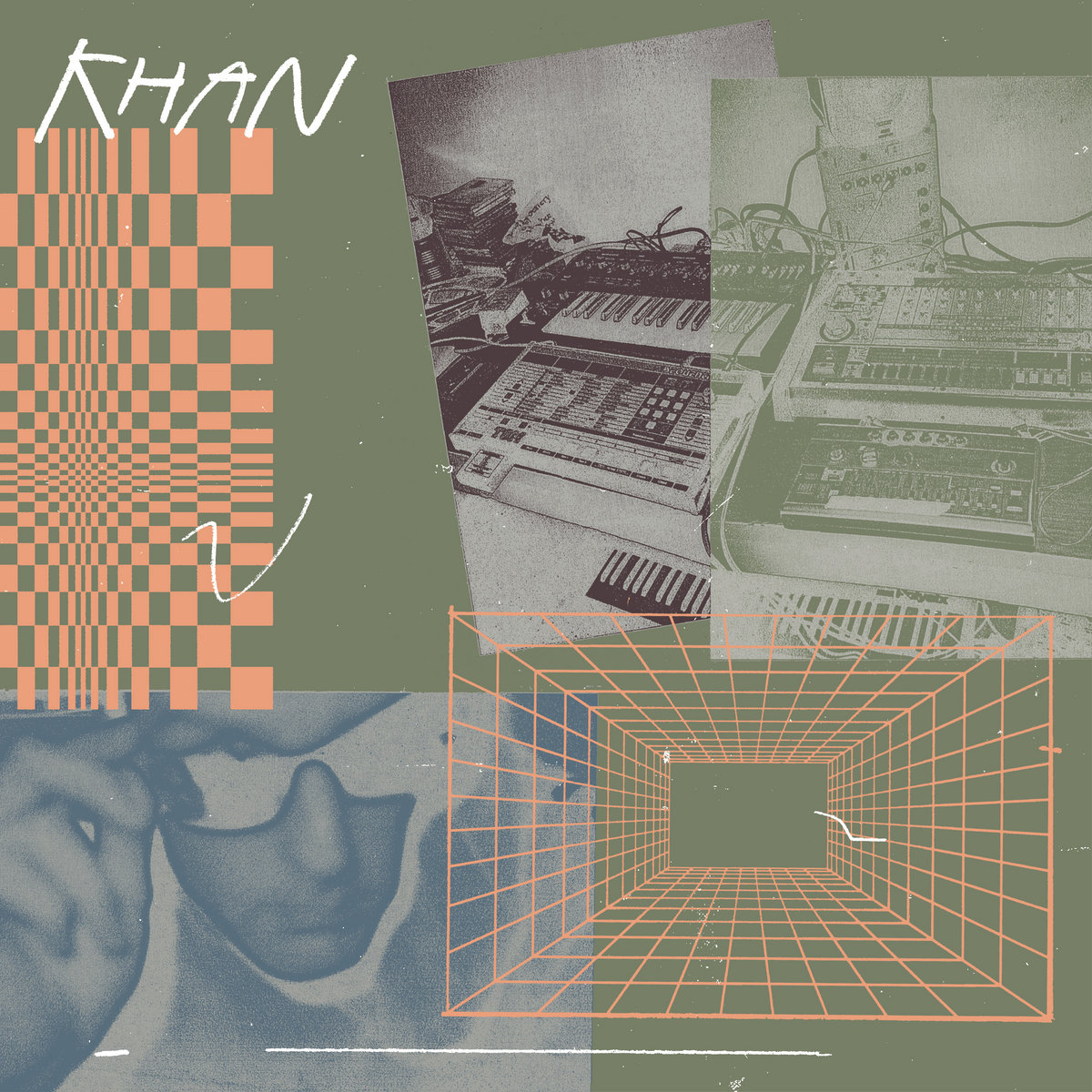