Finally, the Clay Hips debut LP is here, thanks to Annika Records in Spain. The duo, comprising Kenji and Andrew formerly of The Fairways, is a bittersweet homage to the sunshine pop of Roger Nichols and those forgotten US indie groups of the 90s.

“The Bridge” is probably the closest we get to the stripped-down demos that was meant to be the second Fairways album. Several of the other tunes have been released in demo form too, many many years. It’s great to finally have the complete album on rotation, with its lush arrangements and exquisite harmonies. Happily Ever After sounds too good to be an autobiographical title, but I wouldn’t mind. 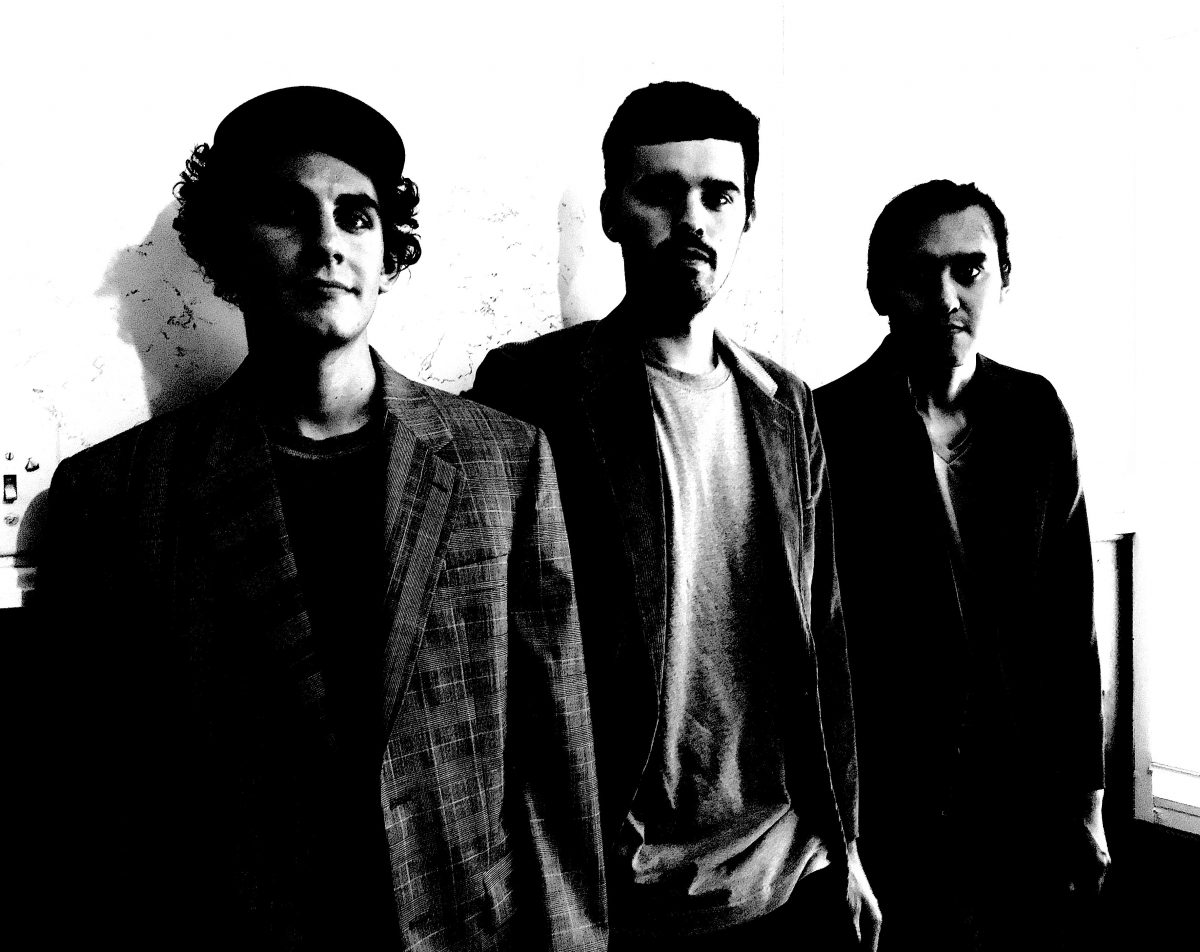 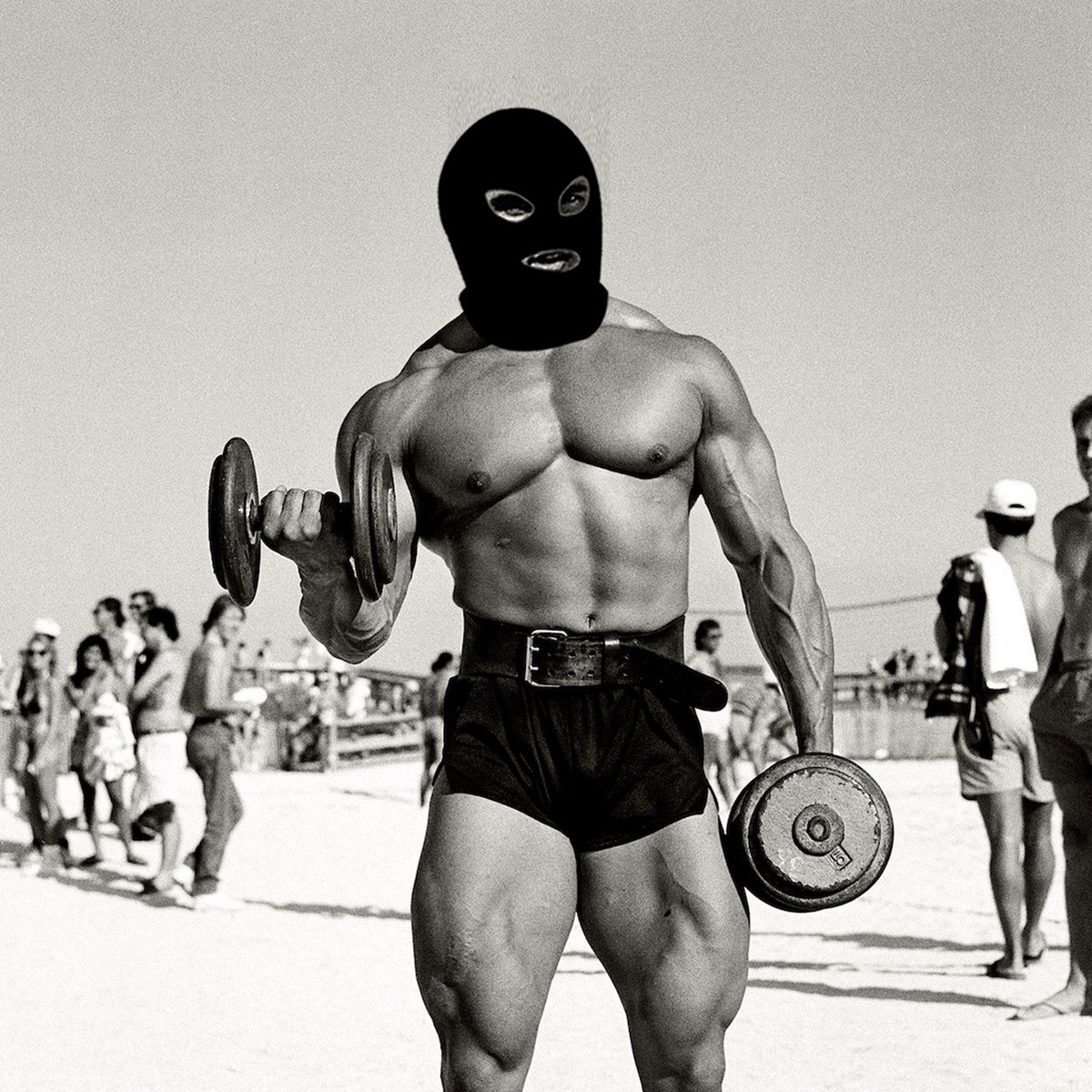