The lists of Record Store Day releases have been published, and here are a couple of standouts. Flying Nun are set to reissue the legendary Dunedin Double EP, consisting of two 12″s featuring The Chills, The Stones, Sneaky Feelings and The Verlaines. Originally released in 1982, the label’s second year, it has become one of New Zealand’s most iconic records along with e.g. The Smoke’s “Never Trust Another Woman” from 1967. Also from Flying Nun, we’re getting a reissue of Bored Games’ Who Killed Colonel Mustard ep.

Demon Music are set to release a complete set of Action repro 45s, only available as a box set. This will be the first time The Action’s singles are available since Edsel reissued four out of eight in the early 80s. A great moment indeed. 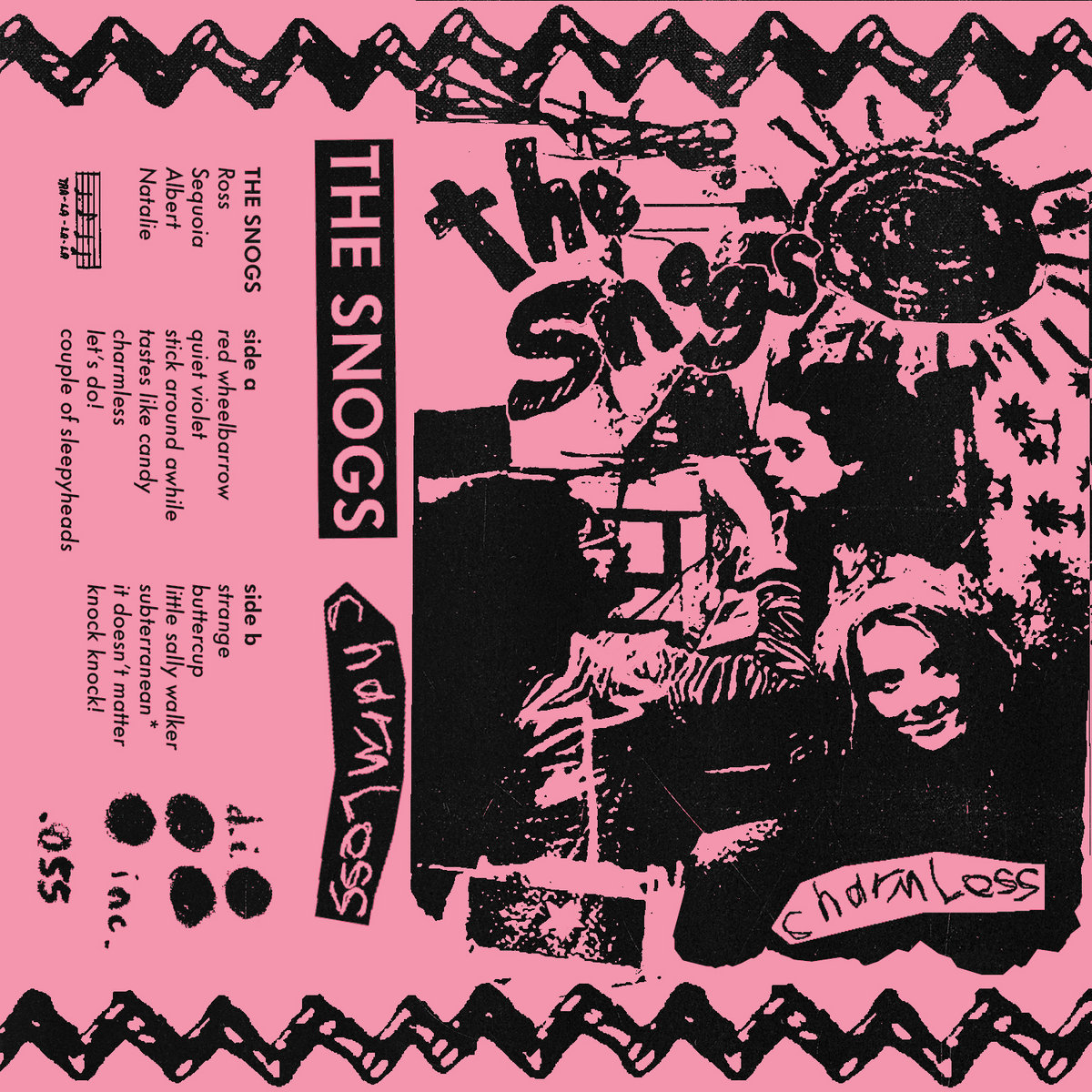 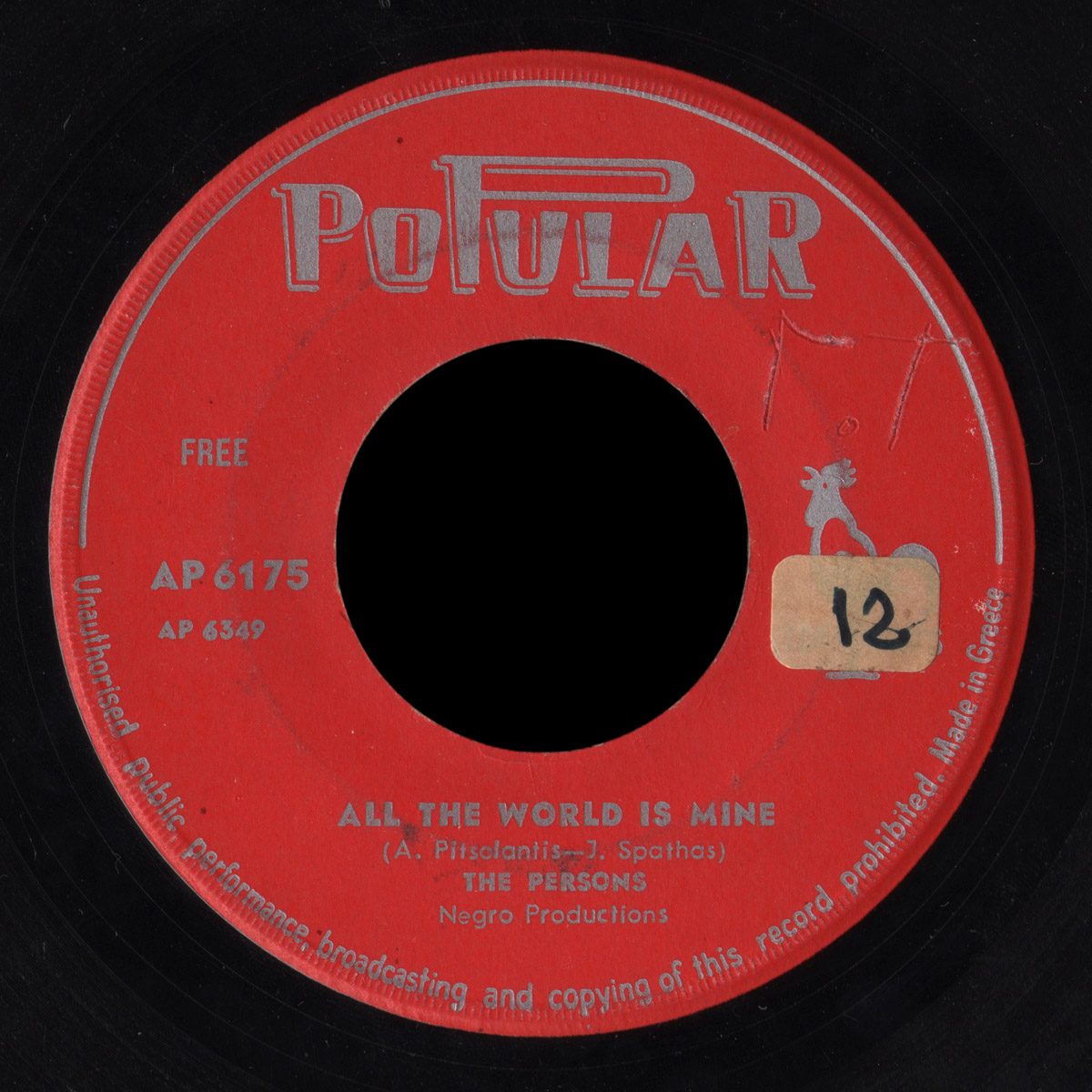