Bourbonese Qualk was a real outsider art duo from London that consisted of two brothers as well as other members at times. They were living in a squat and ran their own artist’s space Ambulance Station that was open to the public, as well as a publishing house called Recloose Organisation. Always operating in an anarchist spirit, their records were truly DIY, bordering on post-punk, industrial and sound art. A few years ago Mannequin released a double-vinyl retrospective of music they had created between 1983 and 1987. But last month they decided to bring their 1986 album Preparing For Power back in print, together with Platform 23 Records, who reissued two other records from the group last year. It’s a mesmerising listen that really captures the squalor of 80s London. 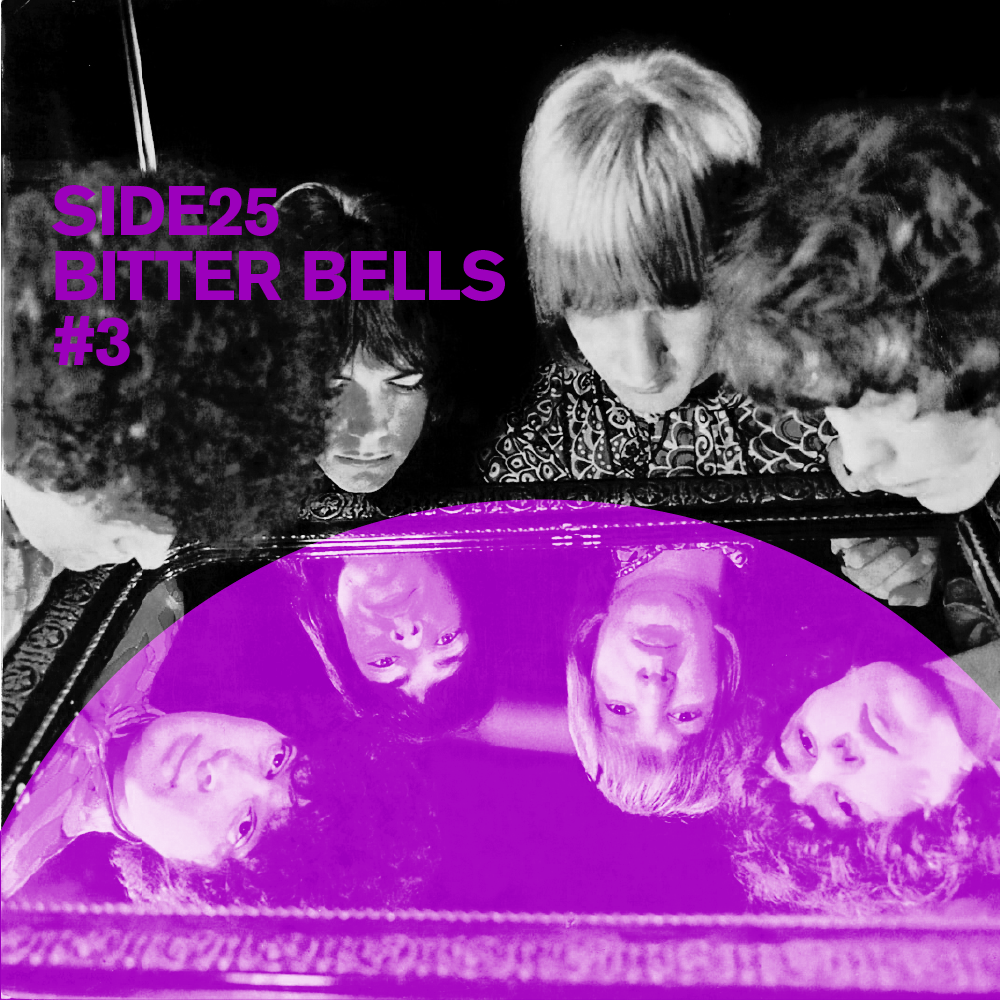 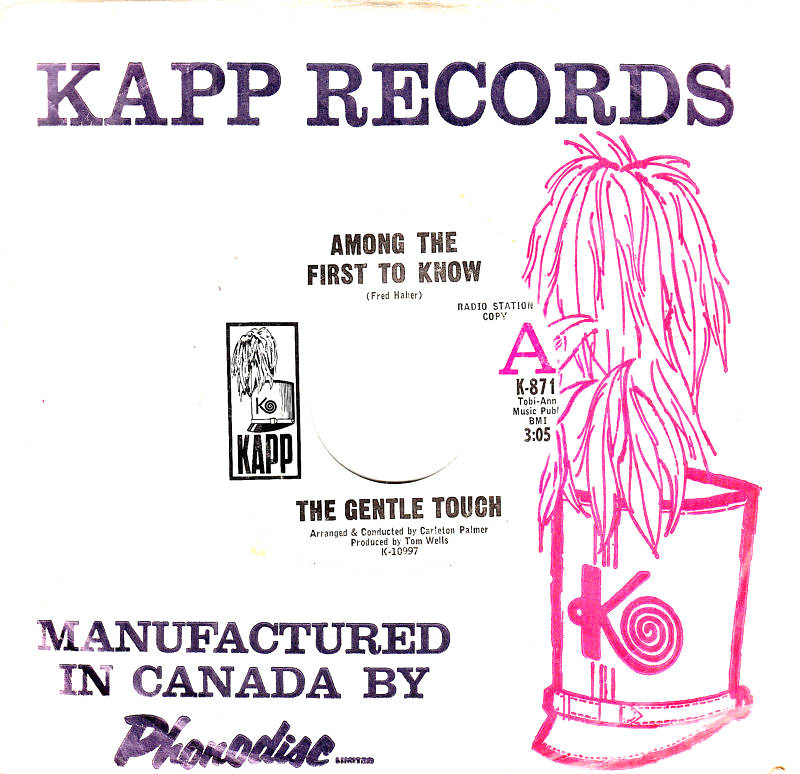 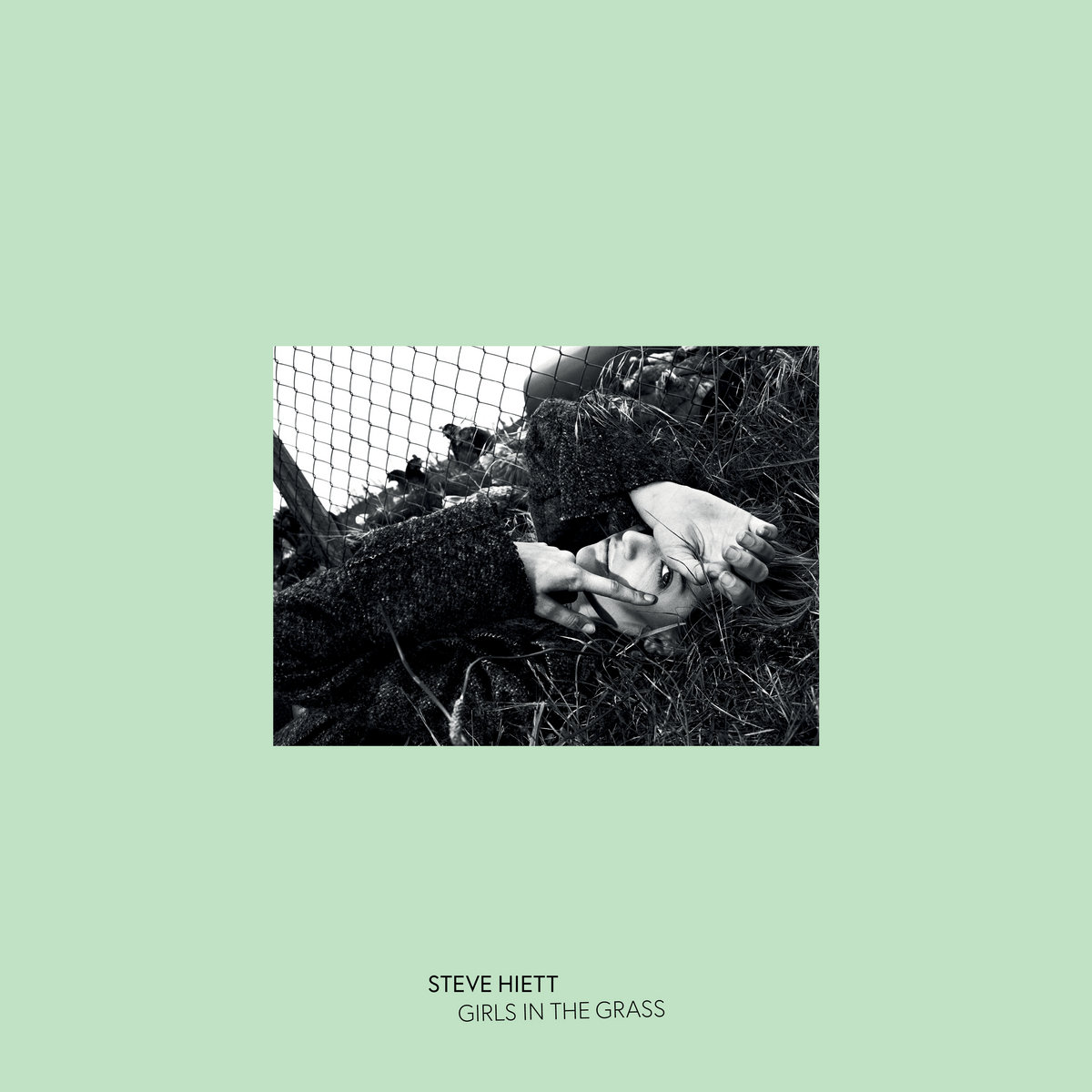