I’ve been listening to Os Mutantes today, and by chance stumbled upon Spanish-born singer Miri May, who seems like a current day Rita Lee clone. The talented 24-year old moved to London and has since recorded with DC Fontana and released her first solo 7″ recorded by Jacco Gardner in Holland. The songs and the video above are both about a year old, but haven’t been availble on vinyl until Spanish label Saturno put out the single this month. As Miri May explains in an interview, Jacco and her decided to record a bunch of covers since there was no time for songwriting collaboration. The song above, “Five O’Clock World”, is originally by The Vogues and fairly wellknown as such. The a-side is a decidedly more obscure English-language track by Mexican group Los Monjes, which there is a live take of on youtube. This also feels like a coincidence due to my high intake of sounds from Mexico recently. Stream “You Are My Angel” here.

Both tracks have been given their unique touch though, and in my opinion are substantially improved. It definitely feels like the most inspiring release from a female artist since Lana Loveland’s album, and so much better than what The Hypnotic Eye are trying to do, also in Lodon and with a female vocalist. If you like Fabienne Delsol you will no doubt dig this release, and look out for a live line-up soon. While you’re at Saturno‘s webshop you should also pick up the debut single from Los Wallas, who won the Battle of the Bands at the last Euro Yéyé festival, brilliant moody garage in Spanish. 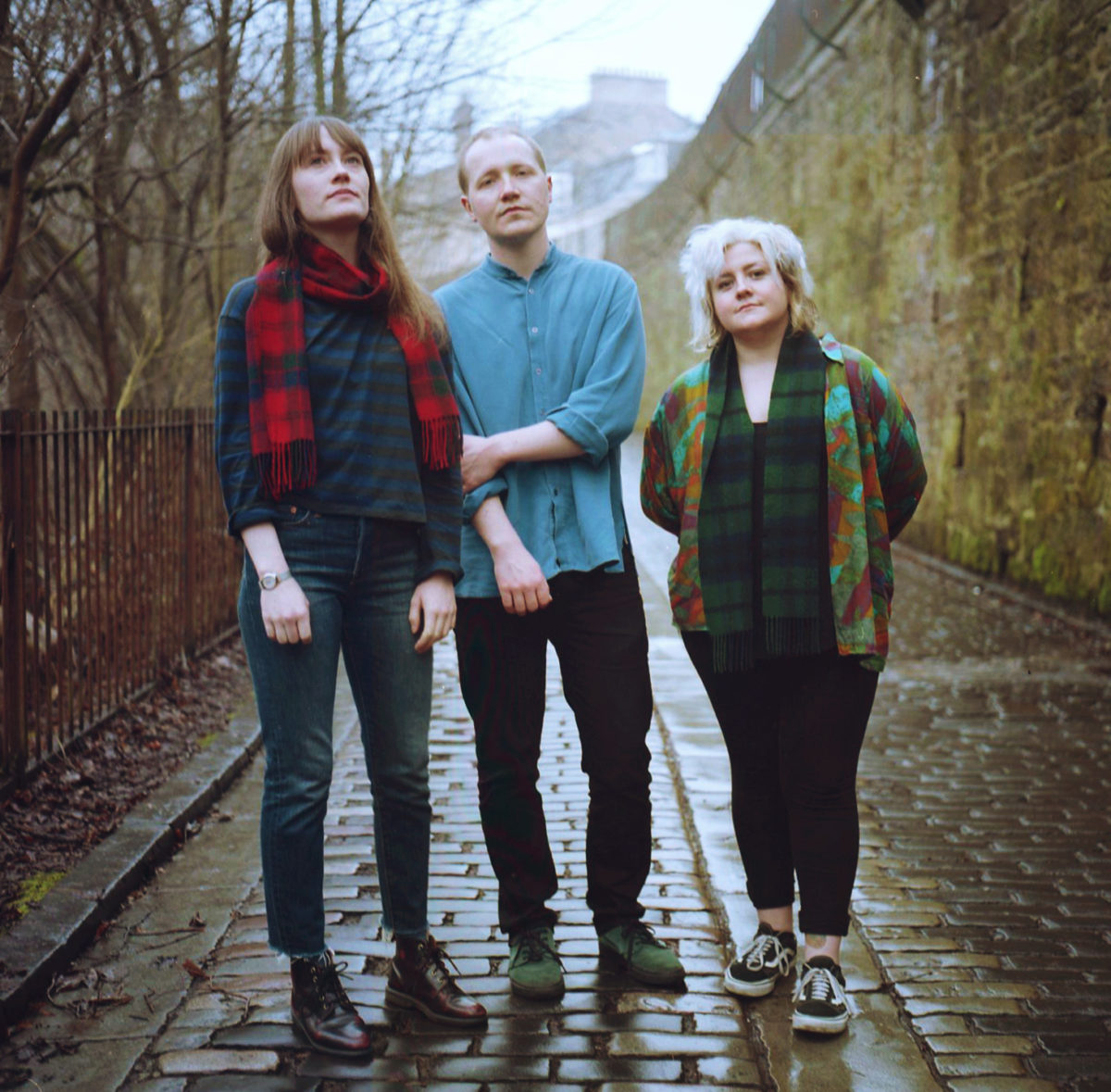 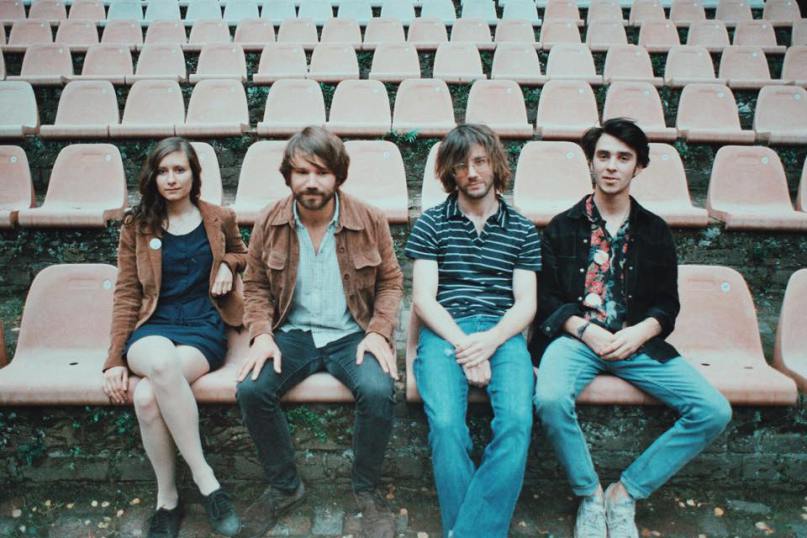