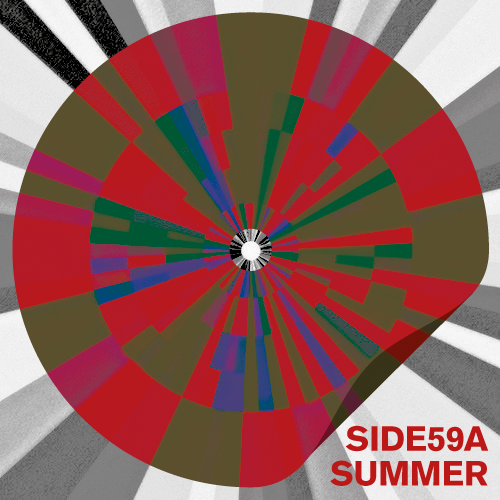 It’s been way too long since we had a mix with new music, but it’s worth the wait cause here is a C100’s worth of mainly fresh releases to keep you going through the summer. Perhaps most exciting is the forthcoming album from Dead Ghosts, called Can’t Get No and out on Burger in the summer. They’ve already released the first single “I Sleep Alone” on Randy Records, who also put out the recent debut 45 from Uh Bones. It features an exclusive and tremendous b-side, and they’re also featured on the b-side of this tape with one of the best album tracks. First, you will have to make do with the a-side though. There’s a track from the 60 Second Swingers LP I wrote about not long ago, a potential summer hit from Cold Warps’ tour cassette (improving tenfold on that old Drums template), a recent single from hyped UK psych group Temples who are due for an LP release their year, as well as a track from Josh Schwartz’ Painted Hills album that I discovered in the past week. Have look at what you can expect from the other half, on the back cover. 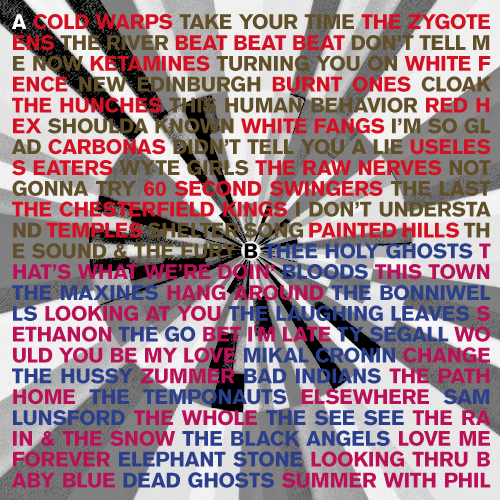 […] gets a redress and I’ve already featured “Summer With Phil” on my summer mixtape. Their tribute to Roky Erickson is still a contender for best track, but equally, “I Want You […] 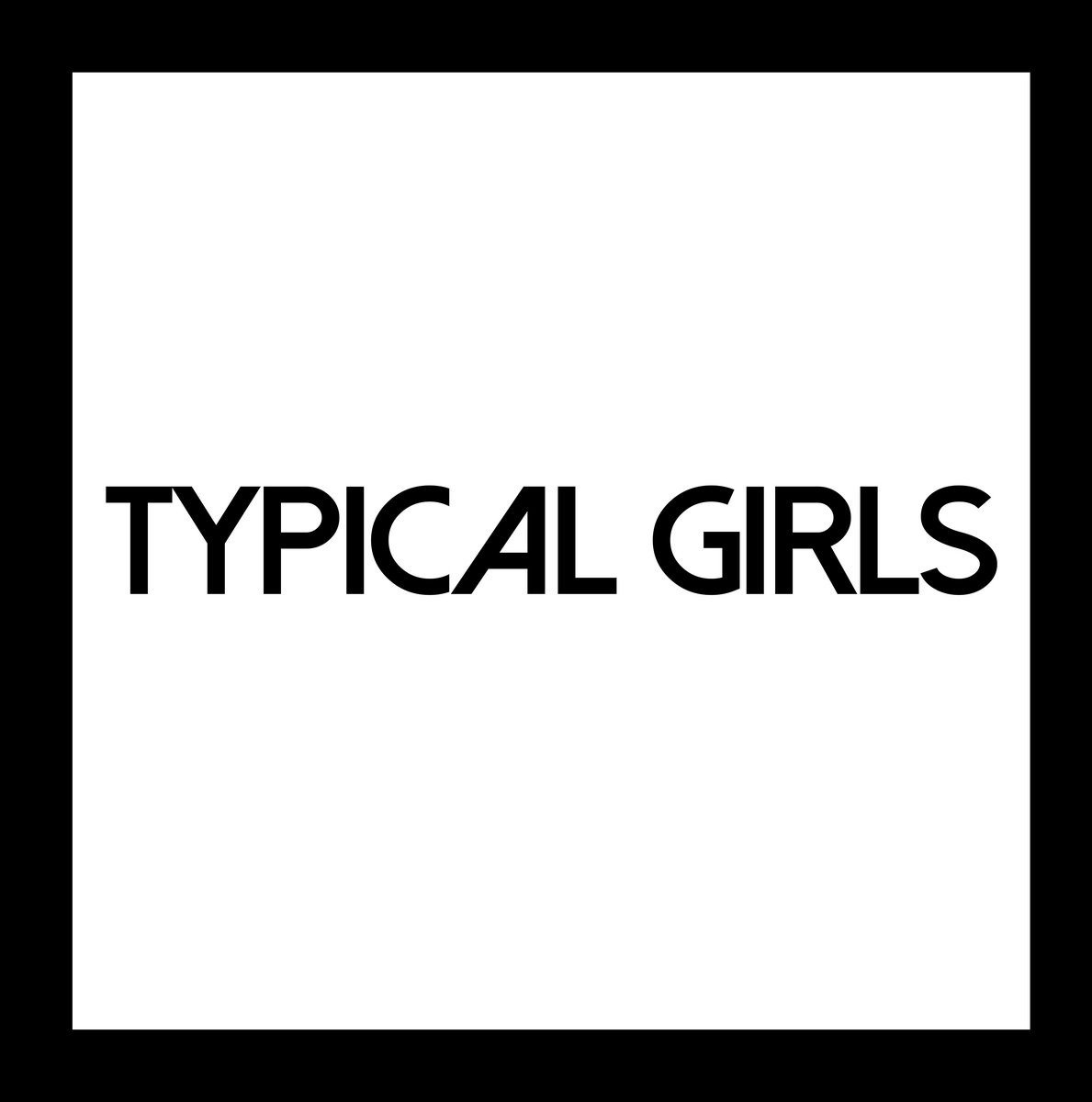