Last year I asked my friend Mathew Patalano to make a mix for my site; now it’s finally here. It’s a collection of Mat’s favourite garage cuts from the 60s and more recent times. It’s amazing to see so many personal favourites in there, like the perhaps best ever Dovers song, and the Früt of the Loom single I only just lost out on on Ebay. The track by The Novas, both sides of the Illusions 45, The Answer and the Sounds Unlimited are all mainstays of the Record Turnover turntables too. One of the exclusive tracks here, and perhaps the biggest surprise, comes from The Lovin’ Kynd. This band featured Mat’s father and has always been an influence on his recording projects. Currently, Mat has a regular night in NYC called Scream Loud! and the track it’s named after is also included. The Quests, who do this number, are perhaps more known for having cut the ferocious “I’m Tempted”, which was their preceding single for the Fenton label.

SIDE57 Guest mix
The World Outside Is a Drag!

The Savages The World Ain’t Round, It’s Square!
Sounds Unlimited Gotta Get Away
The Beavers Over Under Sideways Down
Los Mockers Can’t Be a Lie
Demon’s Claws Satan’s Little Pet Pig
The Novas And It’s Time
The Lovin’ Kynd A Lil’ More Lovin’
The Invaders Cryin’ All Night Long
The Missing Links Wild About You
The Illusions City of People
The Quests Scream Loud!
The Delmonas You Did Him Wrong
The Mummies Justine
Sam the Sham & the Pharaohs (I’m In With) the Out Crowd
Früt of the Loom One Hand In the Darkness
The Seeds Can’t Seem to Make You Mine
The Actioneers No One Wants Me
The Dovers Your Love
Los Walkers La Casa De Juan (John’s House)
The Wild Cherries I Cried Once
The Hentchmen Every Girl I See
Los Shain’s Shains-a-Go-Go
The Illusions Wait ‘Til the Summer
Los Vidrious Quebrados Oscar Wilde
The Intruders I’ll Go On
The Groupies Hog
Los Mac’s La Muerte De Mi Hermano (The Death of My Brother)
The Answer I’ll Be In
The Golden Cups Hey Joe
Thee Mighty Caesars True To You 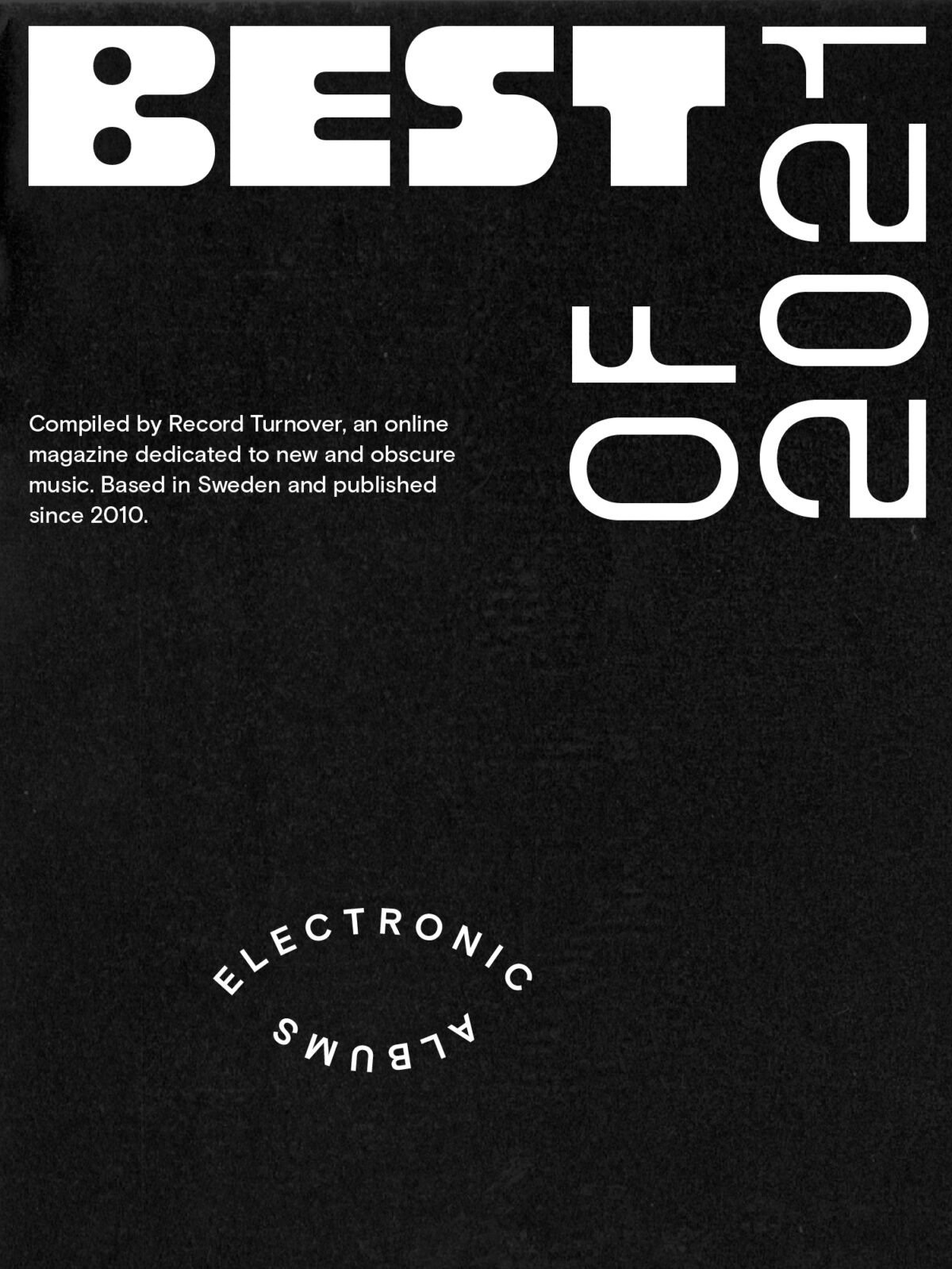 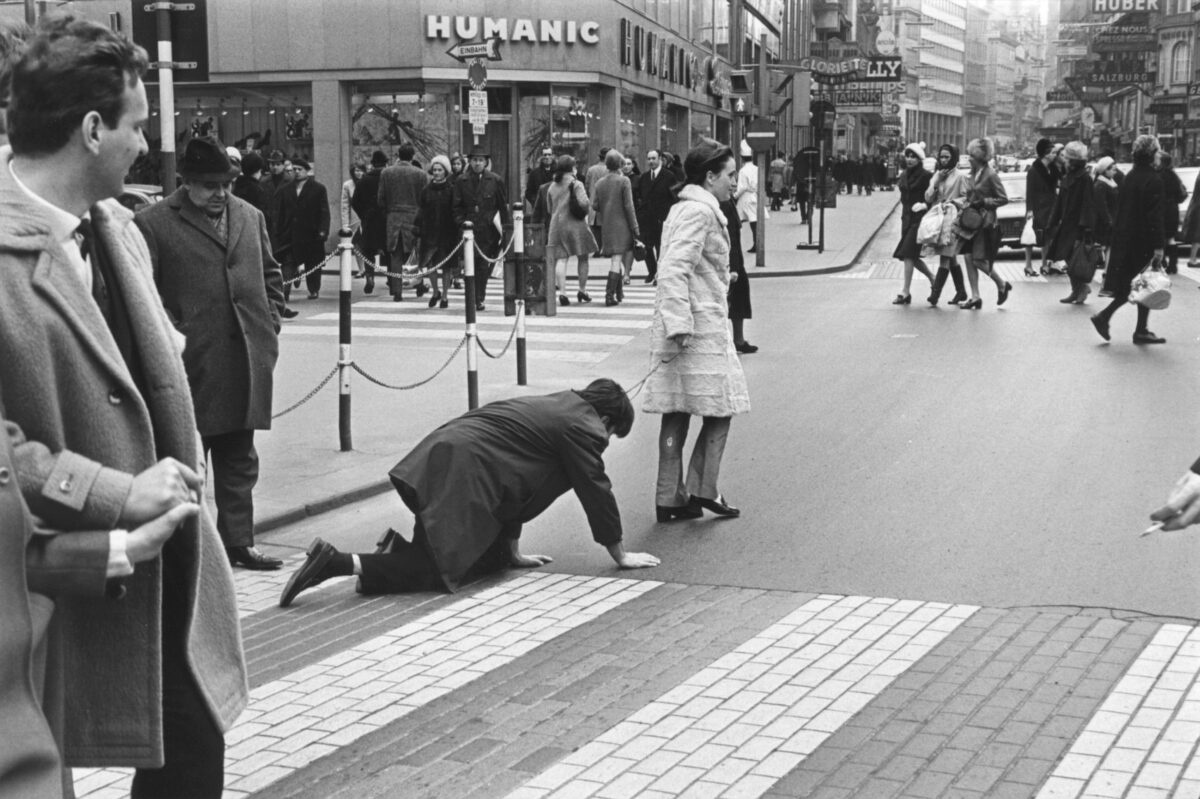 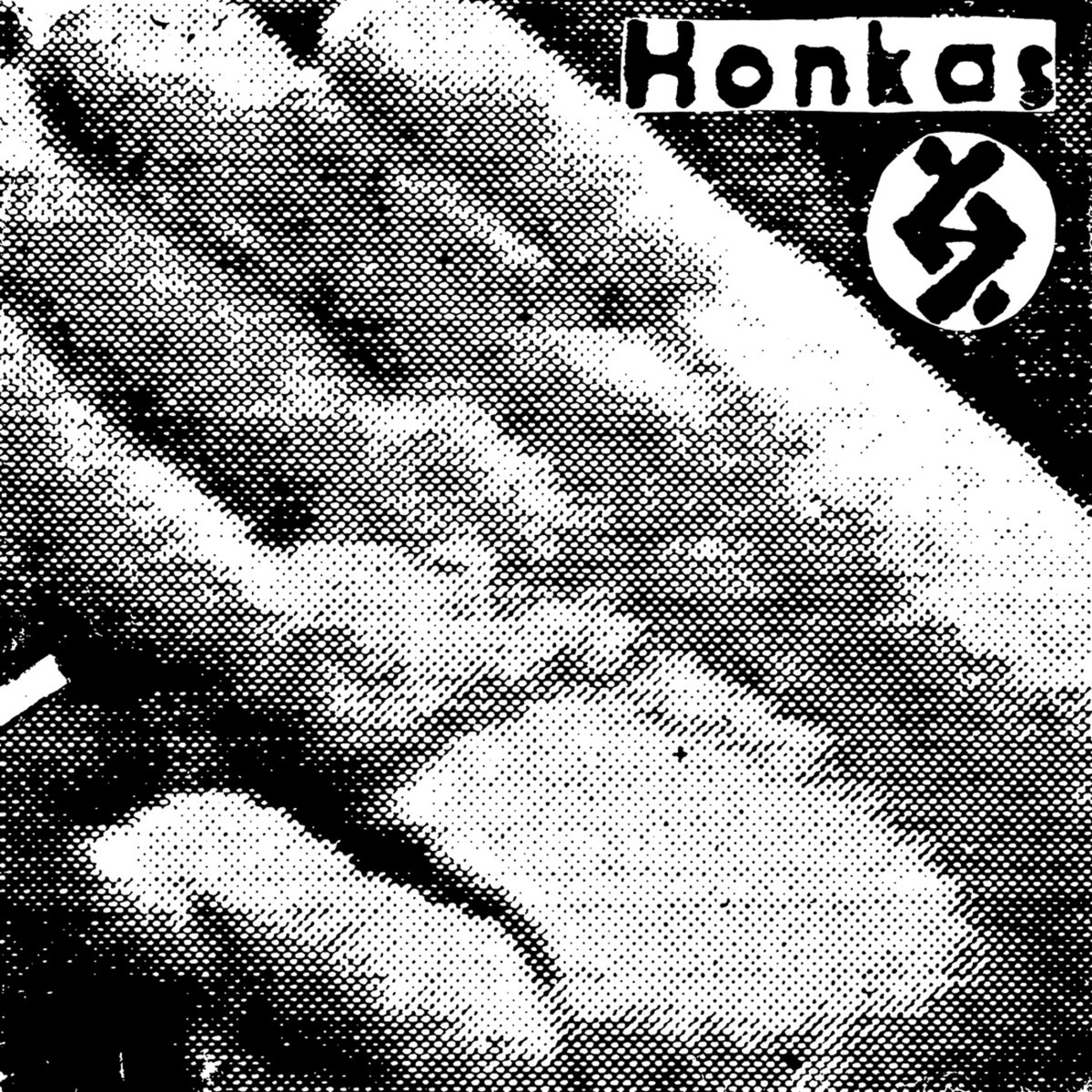