Both Kontrapunkt and e-Types have started the year by posting a high-profile new project. From e-Types we get the new car design for the Danish police, whose existing identity was created by e-Types in 2003.

Kontrapunkt on the other hand present a new logo package for the Danish broadcasting service DR. The redesign includes an update of the basic logo from 2005, which has been simplified considerably. The new logos include the radio stations, for which e-Types created a system in 2006. The real eye candy lies in the typography for the channel/station identifyers, which indeed looks very Danish. 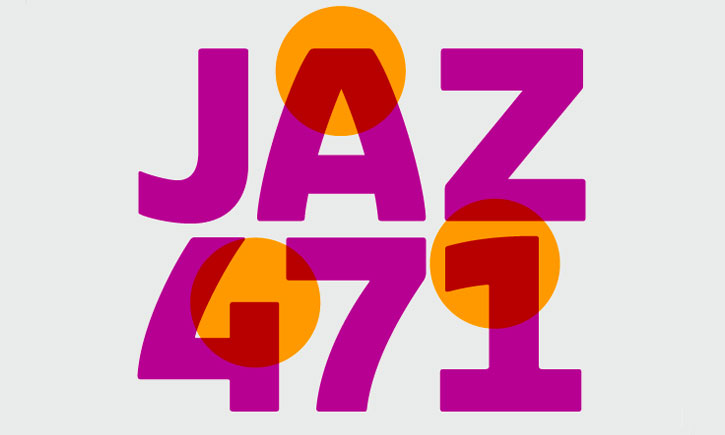 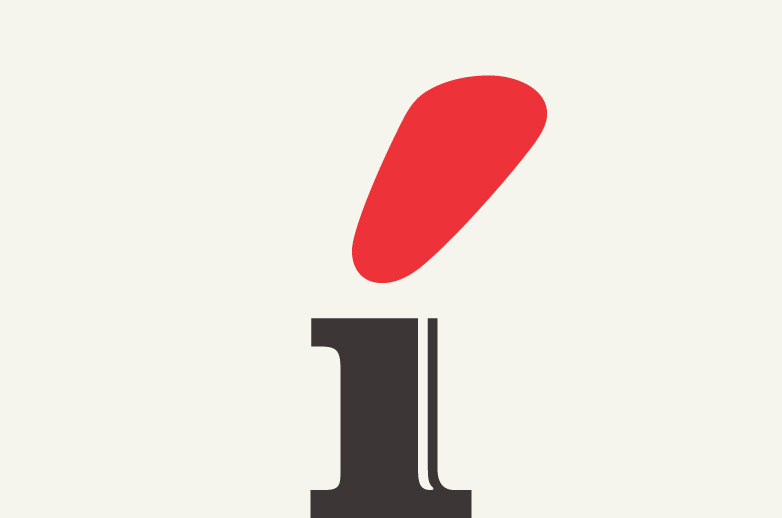