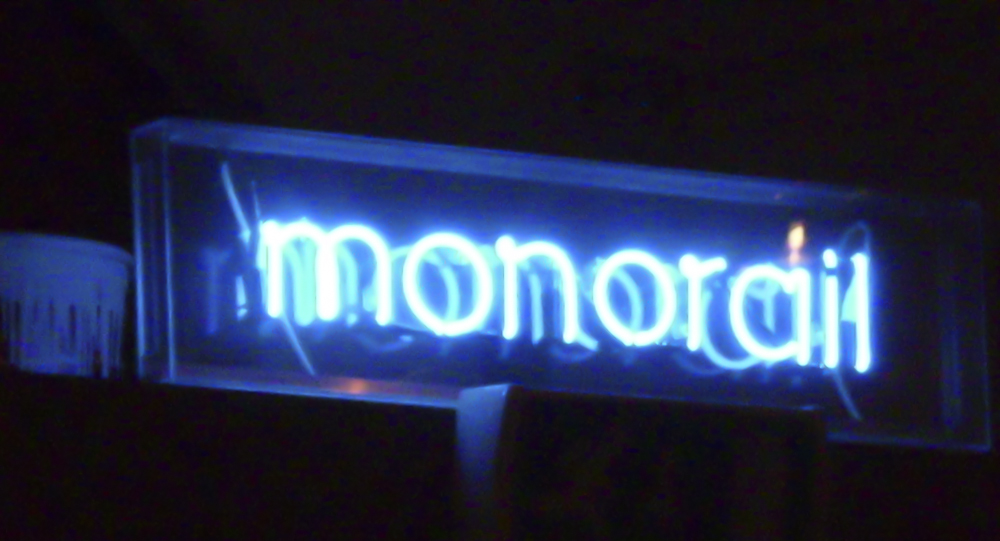 Last Sunday Monorail in Glasgow celebrated their 10th birthday, and Brogues who played some records for the occasion wrote these words about it. I felt like I should chime in, since this record shop was central to my experience of Glasgow and must be the only record shop in the world that you can pop into once a year and still be recognised. We completely lack anything like it in Sweden, a record shop that exists in symbiosis with a great vegan café and bar, while also being a popular gig venue. The only parallells I can think of would be The Cake Shop and The Smell, the latter of which I haven’t had the pleasure of visiting yet.

Monorail is tied up with my very first memories of Scotland, from a family holiday in 2005. For me it was as much a musical journey however, starting by ferry and then car across the border. The first inkling I got was travelling through Fife, sitting in a pub in St. Andrews were King Creosote had played mere days before. Edinburgh and Glasgow meant record shopping. Before going back I got to see Belle & Sebastian for the second time, and meet Stuart Murdoch for the first time.

The record shops all felt special then. Being served by members of Jesse Garon & the Desperadoes, Camera Obscura and The Pastels repectively played a big part in that. Looking through my record of purchases it looks like the first ones I ever bought at Monorail were:

— Saturday Looks Good to Me All Your Summer Songs
Ultimate Stars

Above are one song from each to soundtrack this post. I must be correct since I remember playing these albums in the car later on. The cds came from the bargain bin of course, since I never had much money to spend on records. It must be said though, that Monorail have some of the best bargain bins in the country. The new LPs and cds are reasonably prices of course, but I seldom afforded myself the luxury. At the time I was busy stocking up on 80s releases through eBay anyway, since I didn’t have to pay for international postage while I was living in the UK. That said, Monorail is the kind of shop you come into for the joy of it, and not buying anything is never a disappointment. You always get a warm welcome, perhaps a chat or a recommendation for something you’ve never heard of. That is the way the records are organised as well, you might find an entire section that will be enough to teach you the basics of an obscure genre. And the handstamped brown paper bags you get your goods in makes it feel special.

Monorail is more than a record shop, they sell tickets for gigs, host a film club at the GFT and arrange events in the space outside known as Mono. It’s one of the best places to meet people in Glasgow and a lot of people from local bands have passed through the staff doors of both Mono and Monorail. The music playing in the background is always lovingly chosen. I remember being introduced to one of my alltime favourite songs there, when Norman Blake and Gerry Love of Teenage Fanclub were DJing. “Go Ahead” by The Squires, the b-side to their Nuggets classic “Going All the Way” on Atco. It was also a welcome excuse to talk to Norman.

I don’t think I’ve ever been quite so proud to stand behind a pair of decks as the one time I got to play there together with Brogues, actually three years ago to the day! We were warming up for Taken By Trees and later a DJ set by Tracyanne Campbell from Camera Obscura. I was particularly pleased with playing Dale & the Devonairs’ “Never Be Free” and The Different Parts’ “Why“.

Coming into Monorail, even in 2006, I could never have believed they opened only four years prior to that. They already had an establishment that felt as firm as if had it been there for a decade. Now that independent record shops are becoming Monorail will prove more important than ever. Some of my best memories are from there, and I hope there will be as many to come. Apart from playing there with Brogues, some other cherished moments from that place are watching Maher Shalal Hash Baz (on the Monorail-affiliated label Geographic) with K around Christmas time, seeing it more packed than ever for the 1990s album launch, and going there with H during the last feverish week in Glasgow of summer 2007. An embarrasing photograph from that day ended up as the banner for one of my old blogs for a while. “Heavens Above” is by The Pastels, I first heard it on a compilation I got on my trip in 2005. That was also the first time I met one of Monorail’s owners, Stephen Pastel. “Heaven Is Above Your Head” is by Louis Philippe, I first heard him on the Belissimo! él Records compilations I got with my first Monorail haul of 2006. My last.fm account is still called heavensabove. 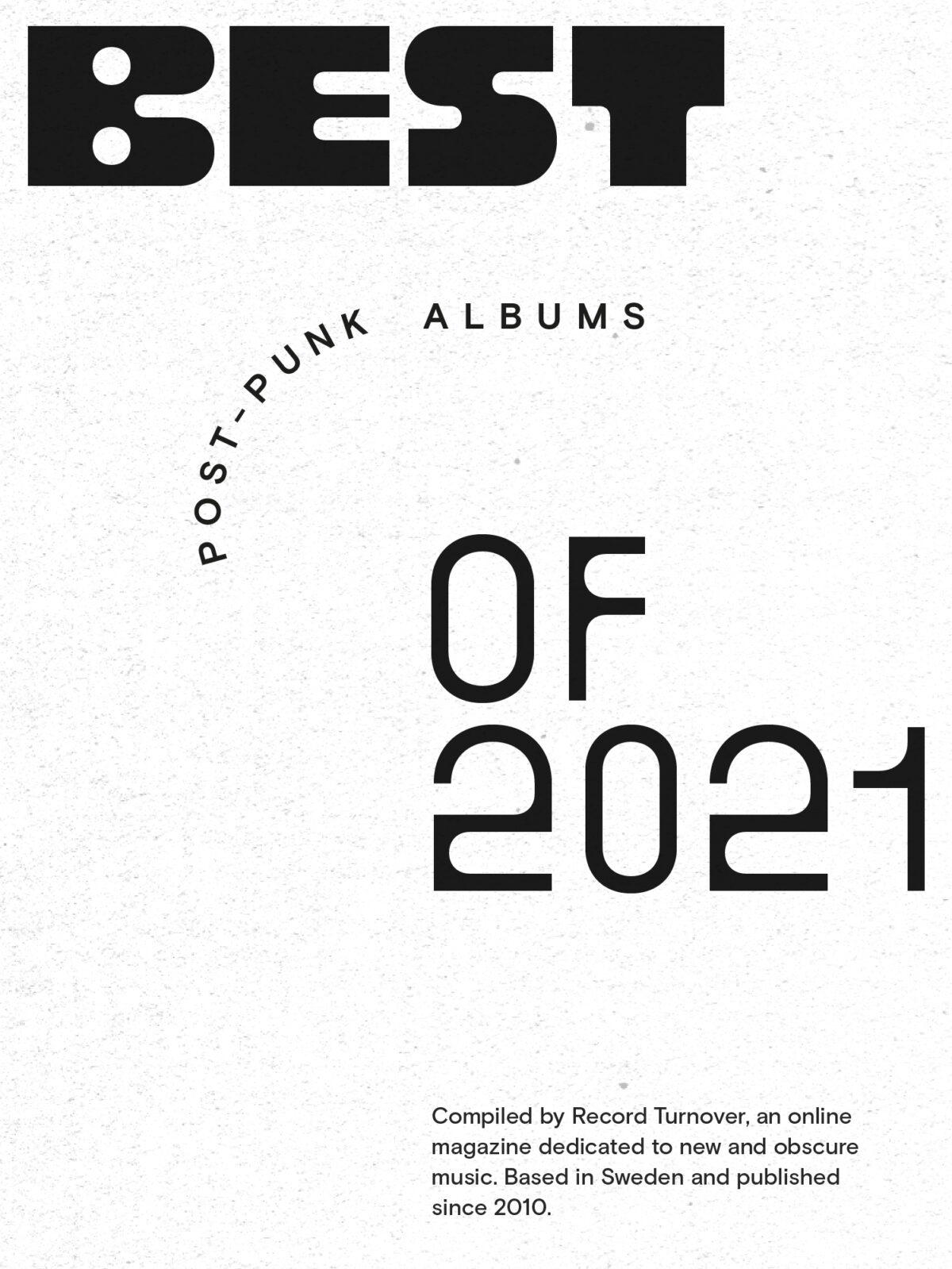