As much as Trouble In Mind has had the most impressive release schedule of the spring, Southpaw has managed to put out two of the most anticipated LPs in one quick one-two punch. First of all, Outer Minds finally deliver a full-length after having figured in the background on the new garage scene whilst releasing three magnificnet singles on different labels. Even though there’s only one song I haven’t heard before it’s fantastic to hear these fresh versions of tracks from singles and tapes back to back (only “Gimme a Reason” is the same as the single version heard on the Push My Buttons 7″). The new track to me is closing droner “The Road”, but I get the most joy out of hearing the blistering 12-string on “Conversation” and the two-part track  “Footsteps”. Now I want to hear their next album!

Ketamines is a band that could have eluded few who kept their eye on garage singles released last year. Their HoZac a-side from 2011 “Line By Line” is one of those instant timeless hits that you simply can’t shrug. The Calgary group now deliver a 10-track album packed into 24 minutes, pressed on transparent blue vinyl on 45 rpm, which seems to have become something of a staple of garagepunk records since Vivian Girls released their first LP on 45 rpm. Personally I would have prefered a 33 rpm 10″, but of course C.M. Ruiz’s sleeve art looks great at 12 inches wide. Spaced Out is a split-release between Southpaw and Mammoth Cave in Canada, and the whole record is streaming here. I recently discovered Bandcamp Scrobbler, which is very handy in cases like this one.

If you’re placing an order with Southpaw, be sure to also pick up the late 2011 singles from Pamela (ex-Splinters/Wax Idols) and Estrogen Highs (more about their new album on TIM soon!).

[…] will be mentioned, or at least ought to be mentioned on the blog! Here’s some words about Outer Minds and Ketamines, and here Les BOF!. The Radar Eyes LP sort of slipped through my fingers and I only heard it today, […] 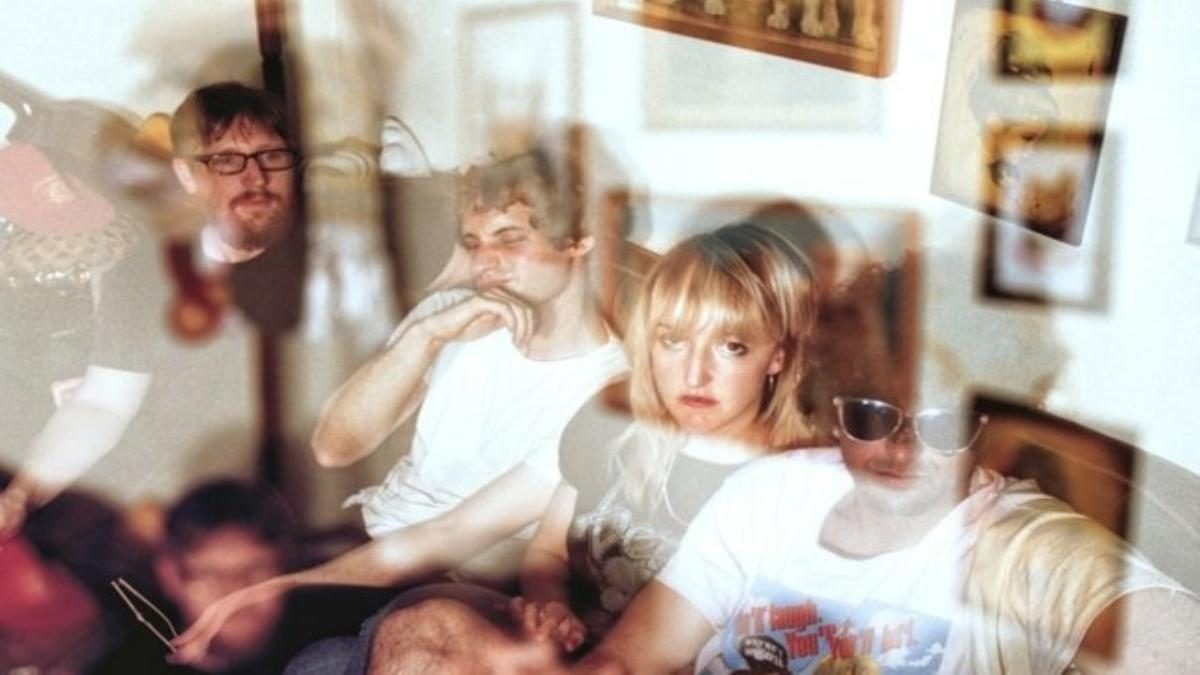 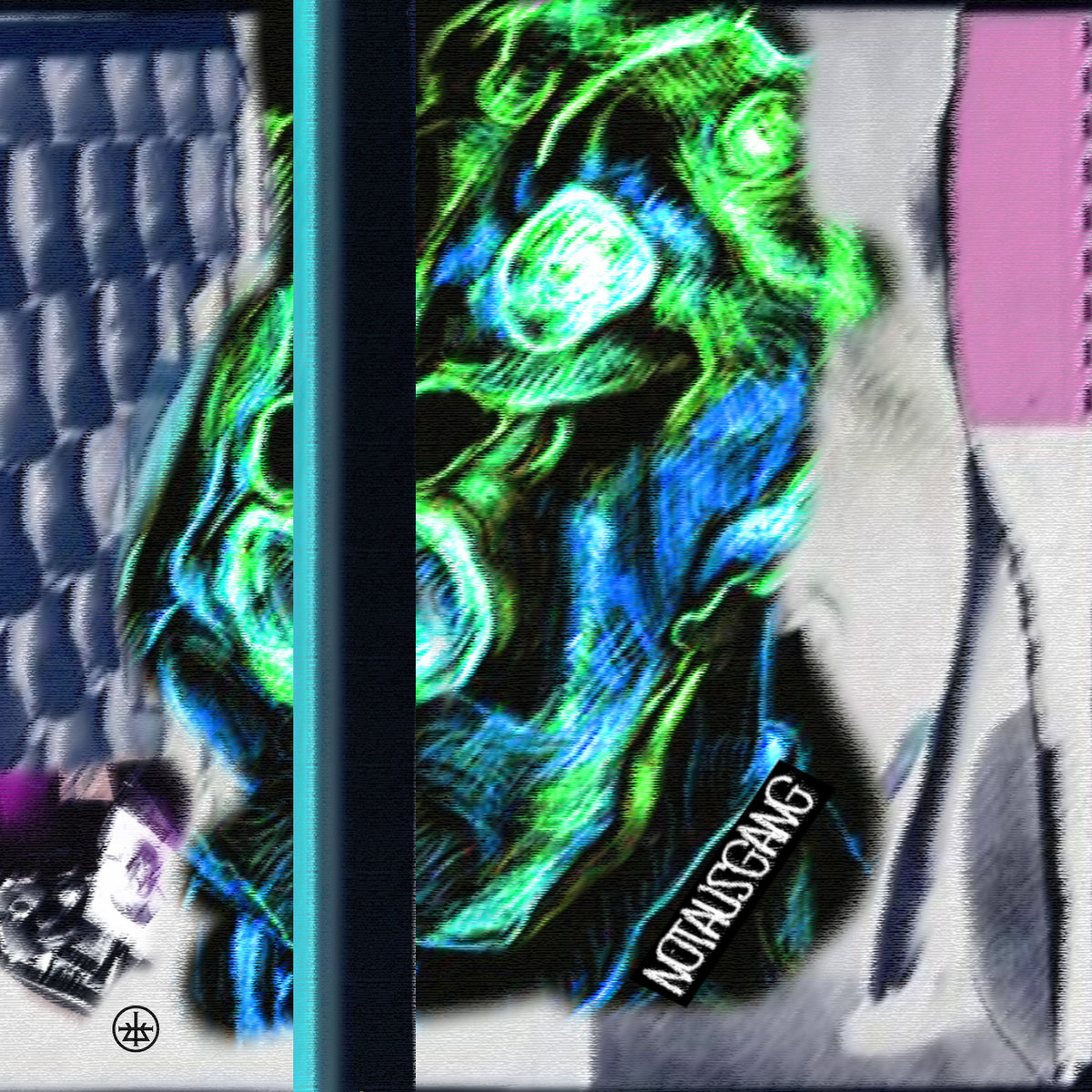