We just went to see Tauba Auerbach’s exhibition of Folds at Malmö Art Gallery, but what isn’t reflected by the show so much is Auerbach’s fascination with typography. Apparently she’s made made many works in guache, working with letters in big geometric grotesks. I came upon this facet of her work looking at the catalogue, which is set in Radim Peško ultra-elegant Fugue font (picture I). But also appearing on the cover and in the book is Auerbach’s own font, called Kiwi on the colophon. I haven’t found any information about it online, but it’s also used on the artist’s website (not as selectable text however) as you can see in the screen cap above (picture II).

My favourite works in the Malmö show were the acrylic and glass on wood Shatter VII and VIII. In retrospect I’ve found that this is the same series that have been used on Glasser’s releases on True Panther Sounds. I’ve never listened to Glasser, but these are now among my favourite album covers of the last three years. Here’s the Ring LP.

And there’s an interesting video of the making of the Apply 12″, which you’ll have to see to understand how the packaging functions. If you have 10 minutes to spare you should watch her enchanting collaboration with Cameron Mesirow (Glasser), called Auerglass. Auerbach has also made album art for labels like Mexican Summer and Sacred Bones. 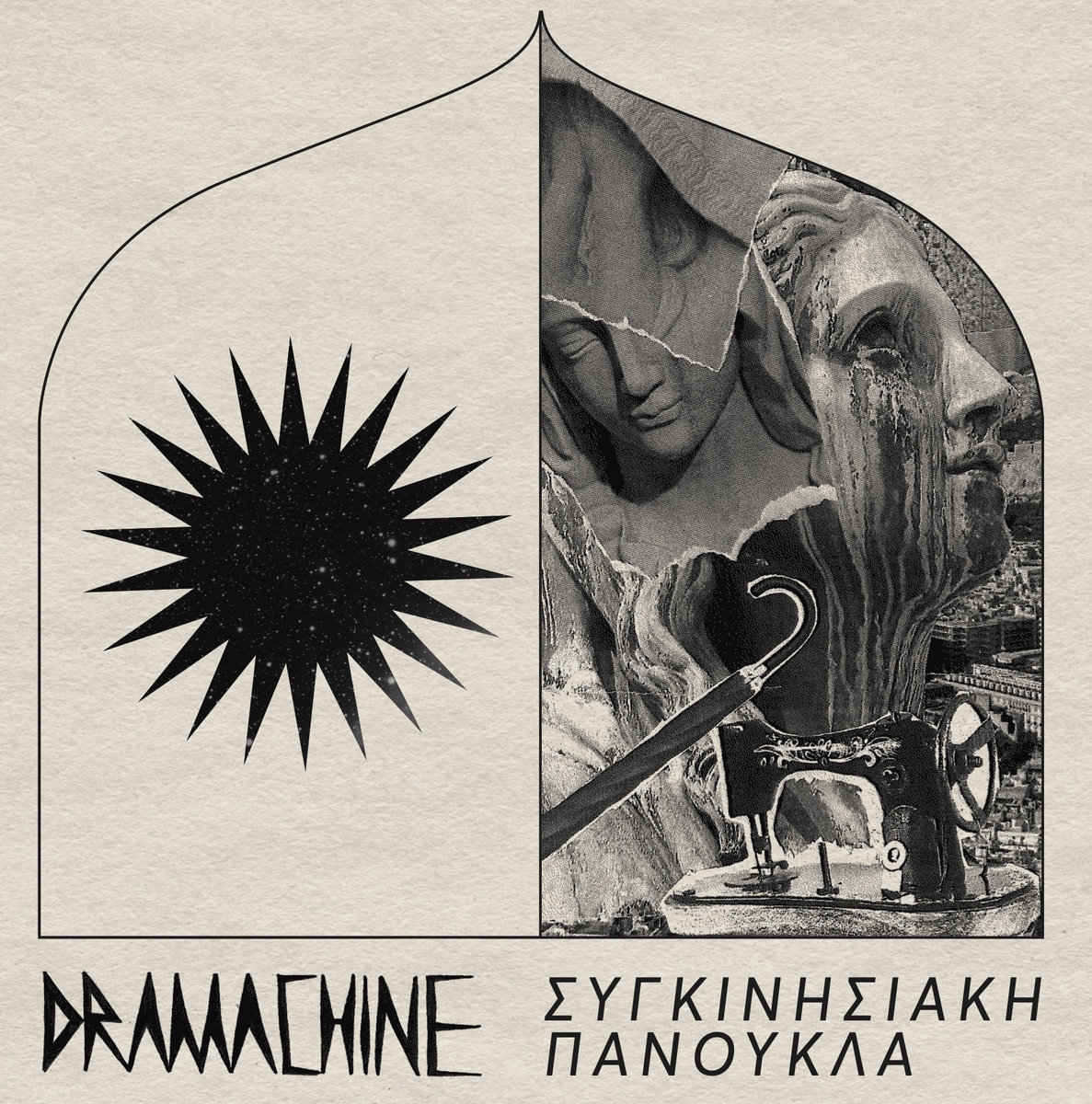