Perhaps you too missed that Lilypad Records released the demos for Miaow’s would-be 1987 debut LP for Factory, to be called Priceless Innuendo, some time last year? Priceless Restoration is re-mastered off of a cassette the band had recorded after what was to become their final single “Break the Code”, and includes 16 tracks. It would appear the first 10 songs were demoed for the album and the other 6 six songs are older recordings. The basis of the new songs was a drum machine that was programmed to play jazzy rhythms, instead of using a live drummer.

Also included are “Sport Most Royal” that appeared on C86, three tracks from each of the group’s three singles, as well as “Fate” and “Thames At High Water” that you’ll also find on the excellent LTM retrospective When It All Comes Down. Singer Cath Carroll did eventually release an album for Factory, the 1991 solo effort England Made Me, also available from LTM.

You can play the whole of the new record above, and buy cd/digital from Lilypad. 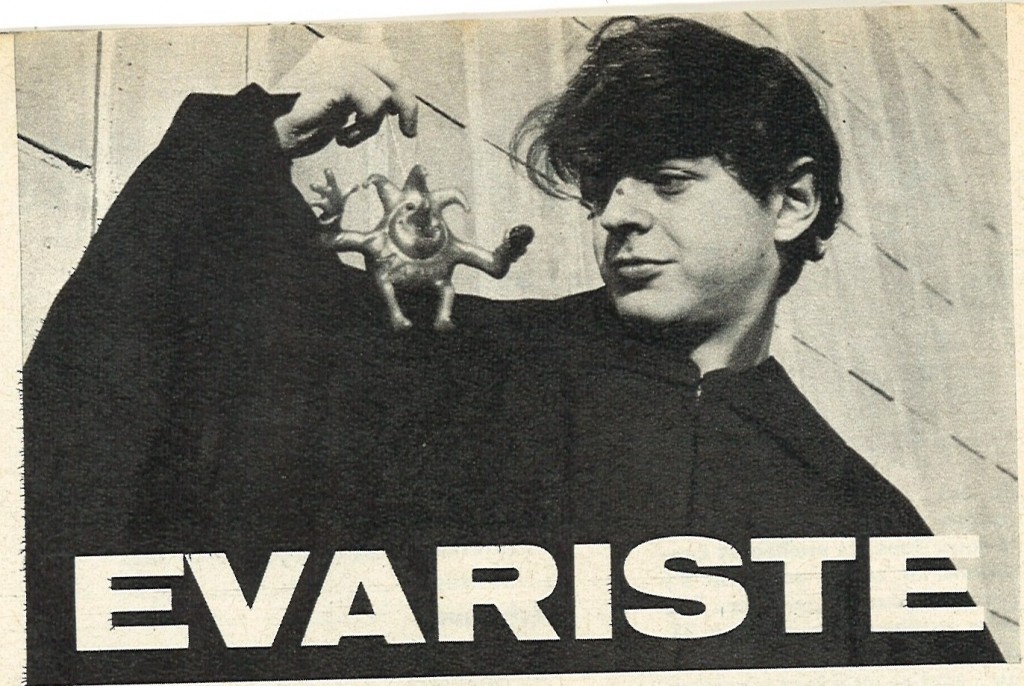