The Belltowers is a garage group from Orlando, but with a West Coast sound owing more than a bit to the likes of The Byrds and The Mojo Men. Like The Higher State from the UK, their sound is based around 12-string Rickenbackers, but unlike them The Belltowers keep their songs short with a minimum of psychedelic freakouts. Their singer and lead guitarist Paul Muchler (pictured above) has been in a number of bands before, most notably The Lears who released a fantastic single on Misty Lane in 1995. Muchler is a great guitarist, and with metal fingerpicks and a good sustain he manages to get close to McGuinn’s original droney sound on “Thoughts and Words”. That’s one of the covers included on the bonus cd you can get if you order their first ep The Lily-Pad Sessions on Kool Kat. But the covers aside, it’s the groups own songs that will get your attention. My favourite is “Tomorrow Will Remain” which combines a fuzz guitar chorus with a remarkable 12-string solo. Among the other four tracks, “No Reason to Cry” sticks out with some eerie piano overdubs that puts it closer to Byrds at the time of The Notorious Byrd Brothers. “Annabel Lee” is a reworking from the Lears era, as is this demo below called “I Won’t Remind You” from two years ago. I’m looking forward to hearing something from them on vinyl in the future, and I think State Records would be a perfect home for them.

The Belltowers – I Won’t Remind You

On a side note I finally heard the first album from Oxford’s The Relationships (featuring ex-members of The Anyways and Razorcuts). It’s called Trend and came out in 2000. They play 12-string folk-rock too, but in a more mellow mode than The Belltowers, with one foot in the British indie scene of the 80s and with the quintessentially English singing and lyrics of Richard Ramage. Their two newer albums are both on Spotify, and Space from 2009 is a record I’ve spoken warmly of before. But here’s a track from the much harder to find first album, called “Knock Knock Who’s There”.

The Relationships – Knock Knock Who’s There 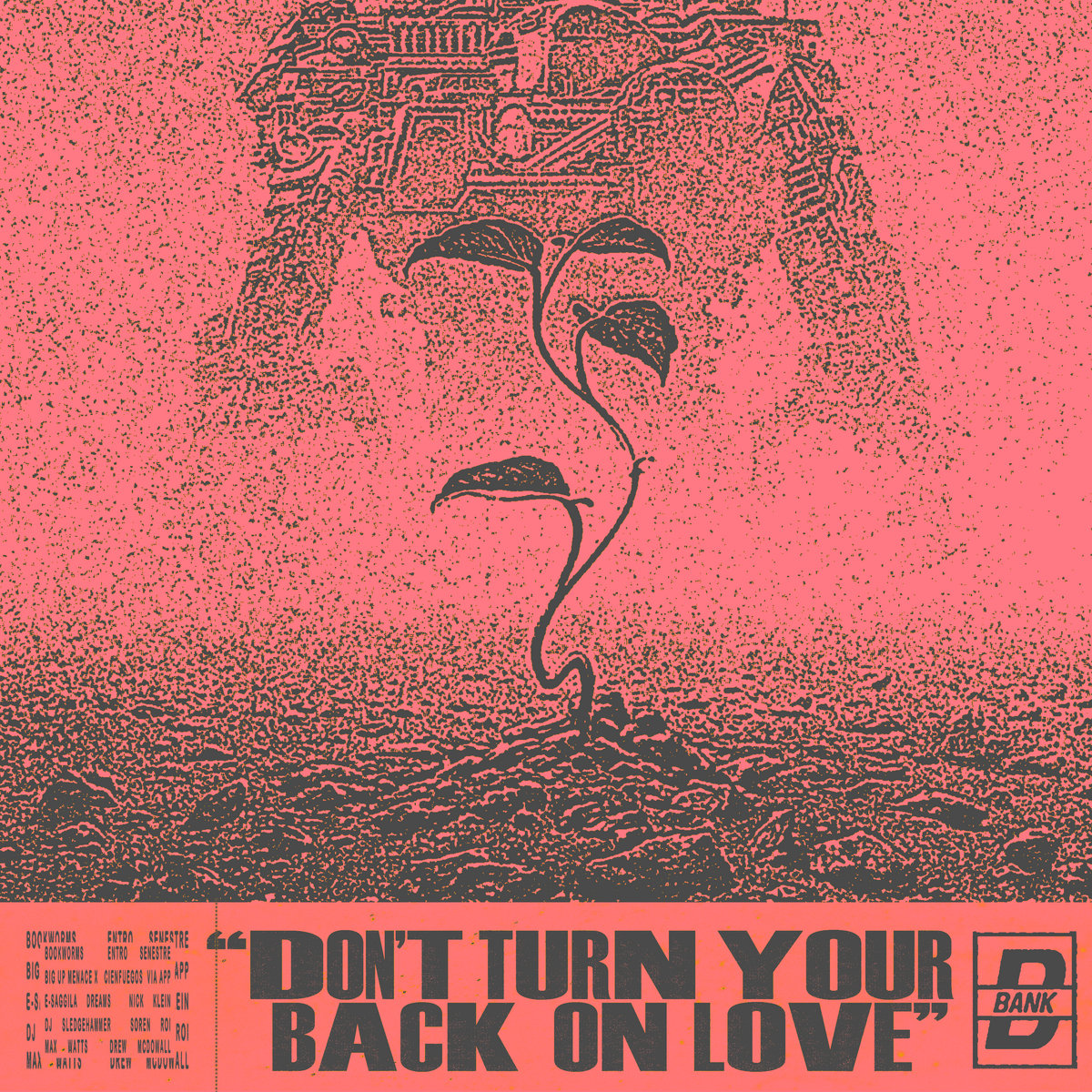