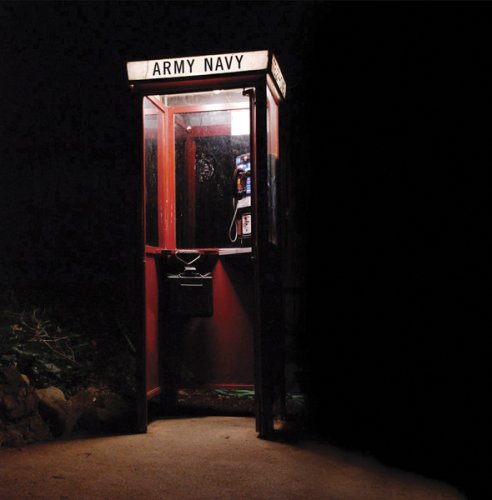 How could I have missed this? In 2008, Los Angeles group Army Navy released their self-titled debut and it is one of the best (perhaps thee best) powerpop album of the decade. Probably because it’s from a time when Pitchfork didn’t normally write anything worthwhile, so I didn’t read it. From the looks of it on Facebook, the band have just finished a new album. Below is a cover of Maxine Nightingale’s “Right Back Where We Started From” off of their Soundcloud page, where you can stream the whole 1st LP as well as download a new holiday-themed song. 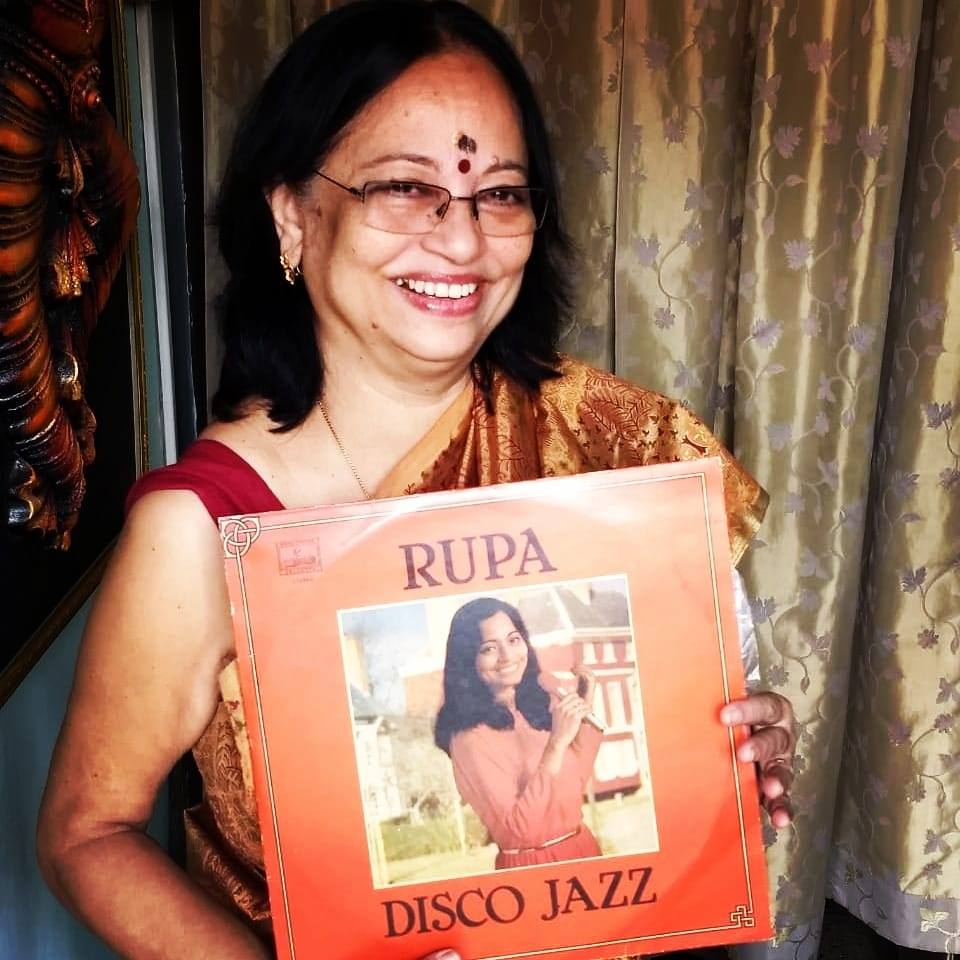 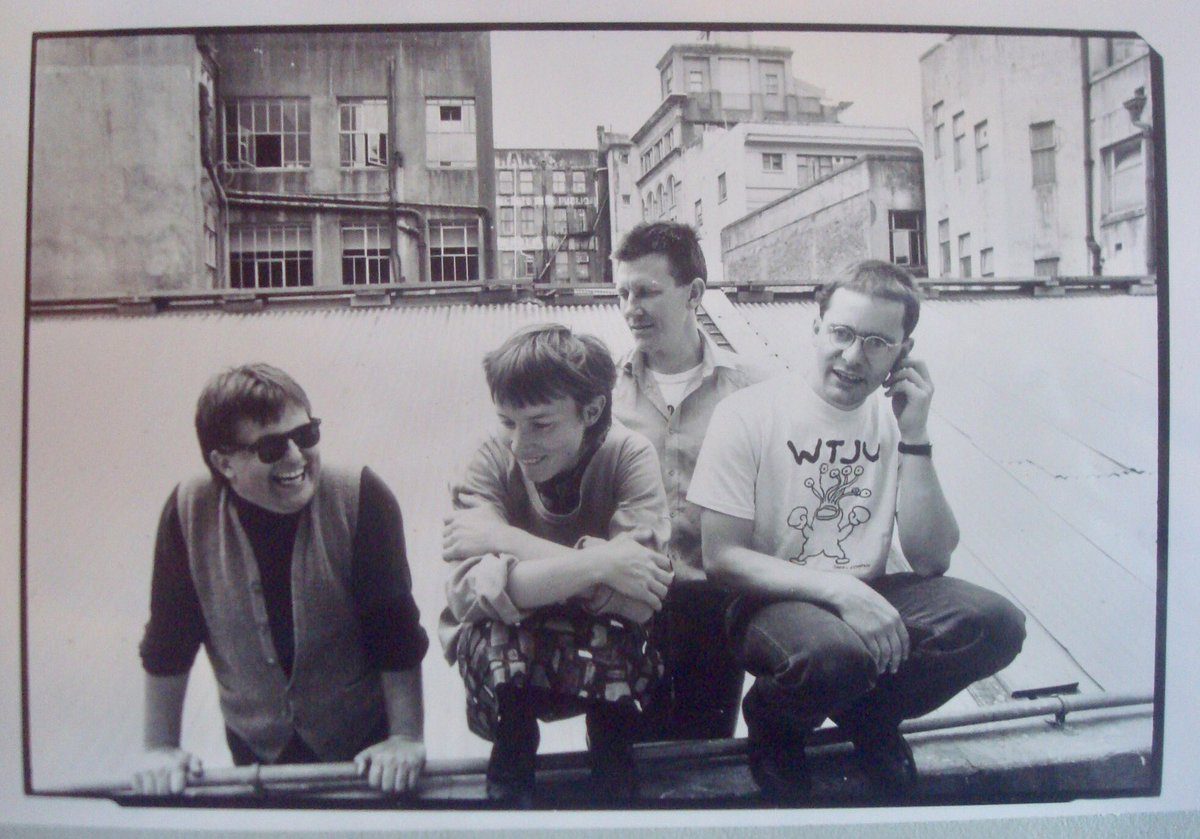 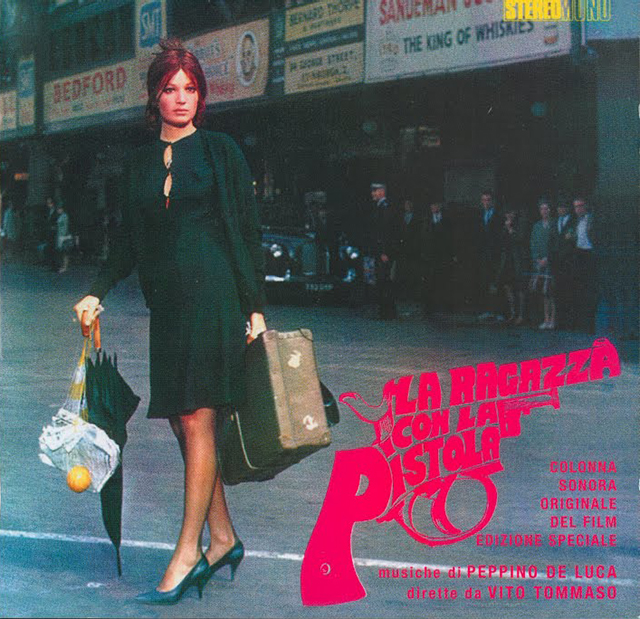