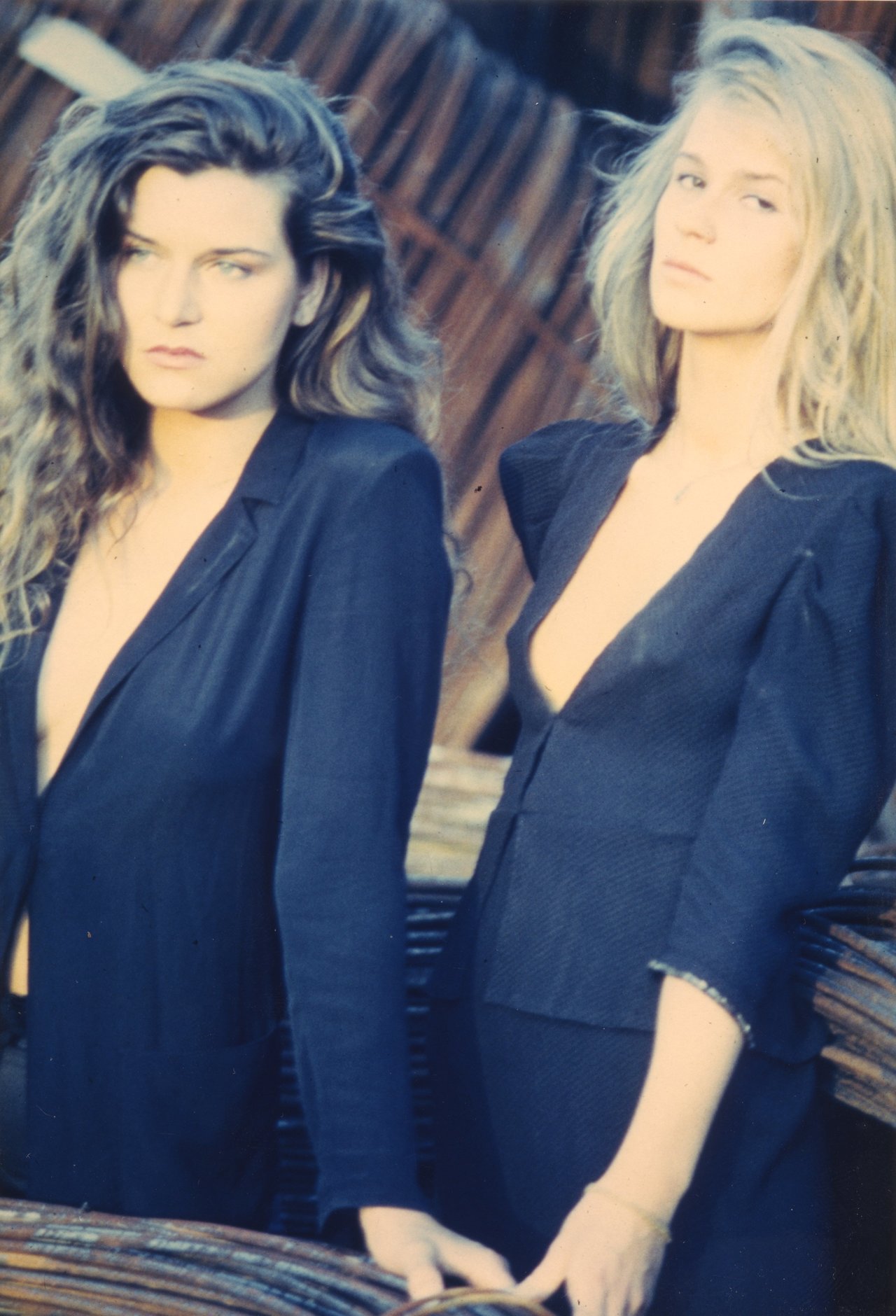 Saâda Bonaire was a duo comprising Stefanie Lange and Claudia Hossfeld, none of whom were singers. Instead they were the figureheads of a disco/world music project headed by Ralph Richtoven from Bremen. They released a single on EMI in 1984, and reappeared again in 1995 with one final record. They did however record a whole album’s worth of songs for EMI in Kraftwerk’s studio during the 80s. The music was reissued on a Captured Tracks subsidiary around six years ago, and the reissue reveals a fantastic mix of disco, dub, African, and Middle Eastern music. Their debut “You Could Be More as You Are” is now a collectable classic on the balearic scene, so this is a welcome release indeed. However, it’s some of the unreleased tracks such as “The Facts” and “Shut the Door” that are the real highlights for me. 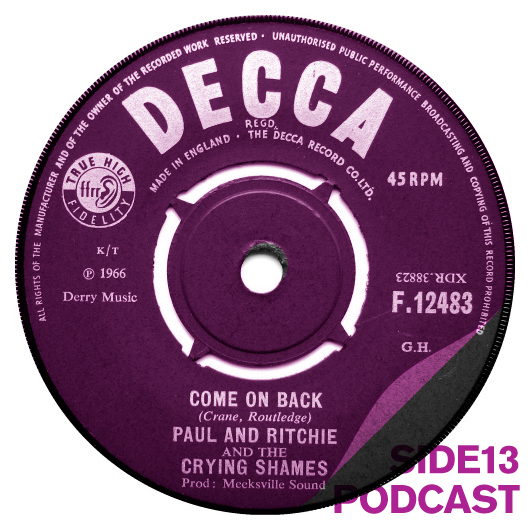 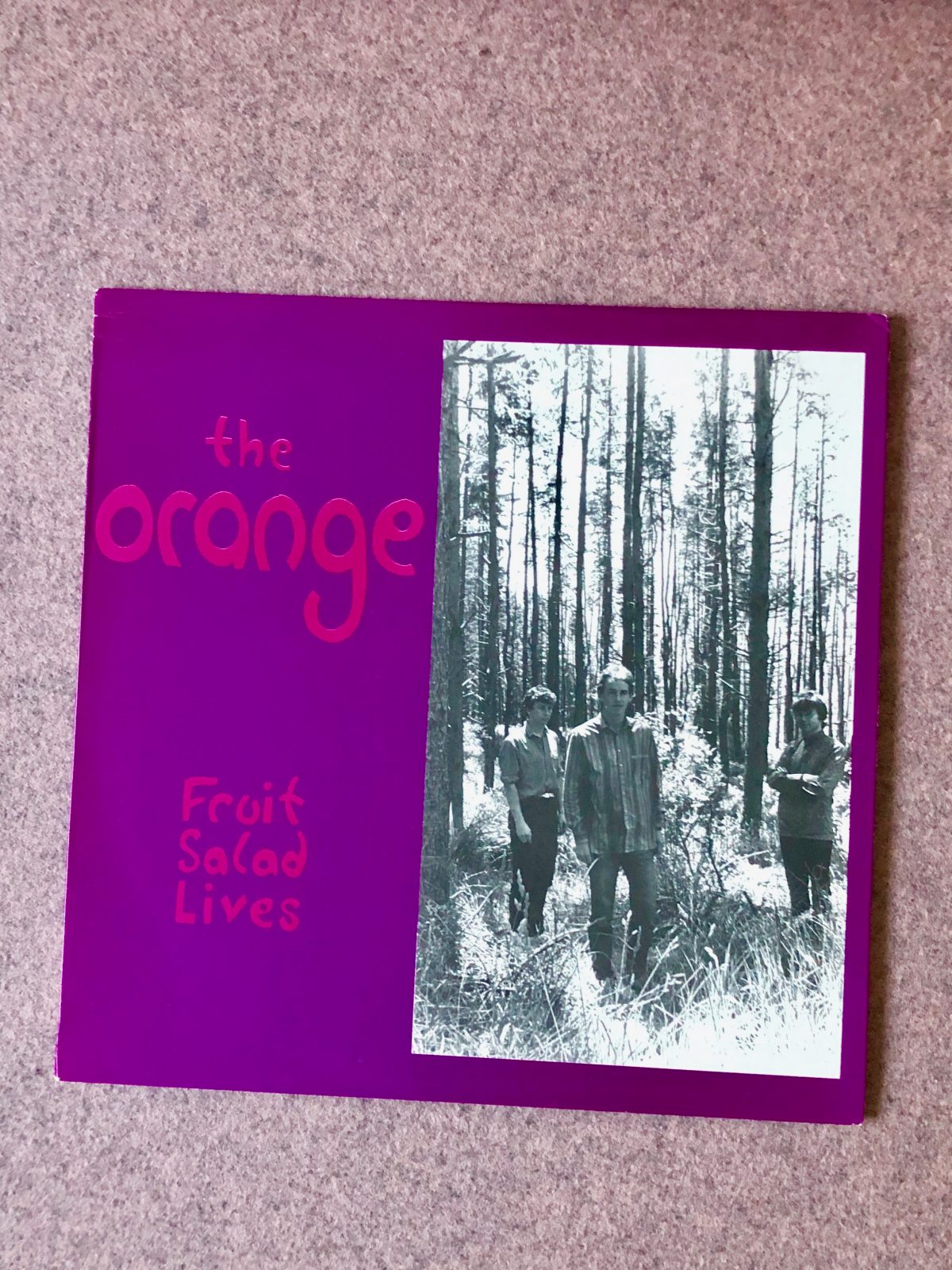