Messis is back, his new LP Case Closed is available from the reliable State Records. With his new 12 tracks, Paul steps up the songwriting a notch as well as the arrangments. A thick layer of backing vocals, 12-string  guitar leads, seething fuzz breaks; it’s all here. The careful listener will also notice hooks and licks lifted from a lifetime of digging through the back room of  obscure garage and folk-punk compilations. The obligatory cover version: check, this time he tries his hand at The Five Bucks’ “No Use In Tryin'”. The bitter realism and societal rebellion are still the main lyrical themes, and it doesn’t get any clearer than on what is perhaps my favourite track, “A Matter of Opinion”. It reaches new highs of bittersweet beauty as Messis lays himself bare. Treading the same path, the lamenting “Nickel and Dimes” (hear it below, with a brilliant Byrdsian solo), “Sad How a Love Fades Away” and closing track “Goodbye” would have made for a very bleak record. But although Messis seems to have been through a tough stint, he manages to sound carefree over major sus4-riffs on “It Doesn’t Matter to Me”. This track, which he himself describes as a Euro-beat ballad, makes me think of Sandy Coast, and it’s easy to see why State chose it promote the record with this video. Naturally you also get your fill of five straight-up garagepunk songs on this record. All impeccably produced by Marty and Mole of The Higher State. On the formulaic but efficient freakbeat workout “Sowing Seeds” drummer Mole gets his own time in the limelight, bringing to mind his heyday as bass master in The Embrooks. All in all, Case Closed is a remarkably solid album from a contemporary songwriter – even more so than Messis’ debut The Problem With Me from two years ago.

I’d also like to recommend an upcoming release on Messis’ own record label Market Square. It’s a 45 from Brighton instrumental group The Space Agency. “Bombay Potatoes” and “Purple Power” will have you drooling if you liked Vibrasonic, so check it out here. 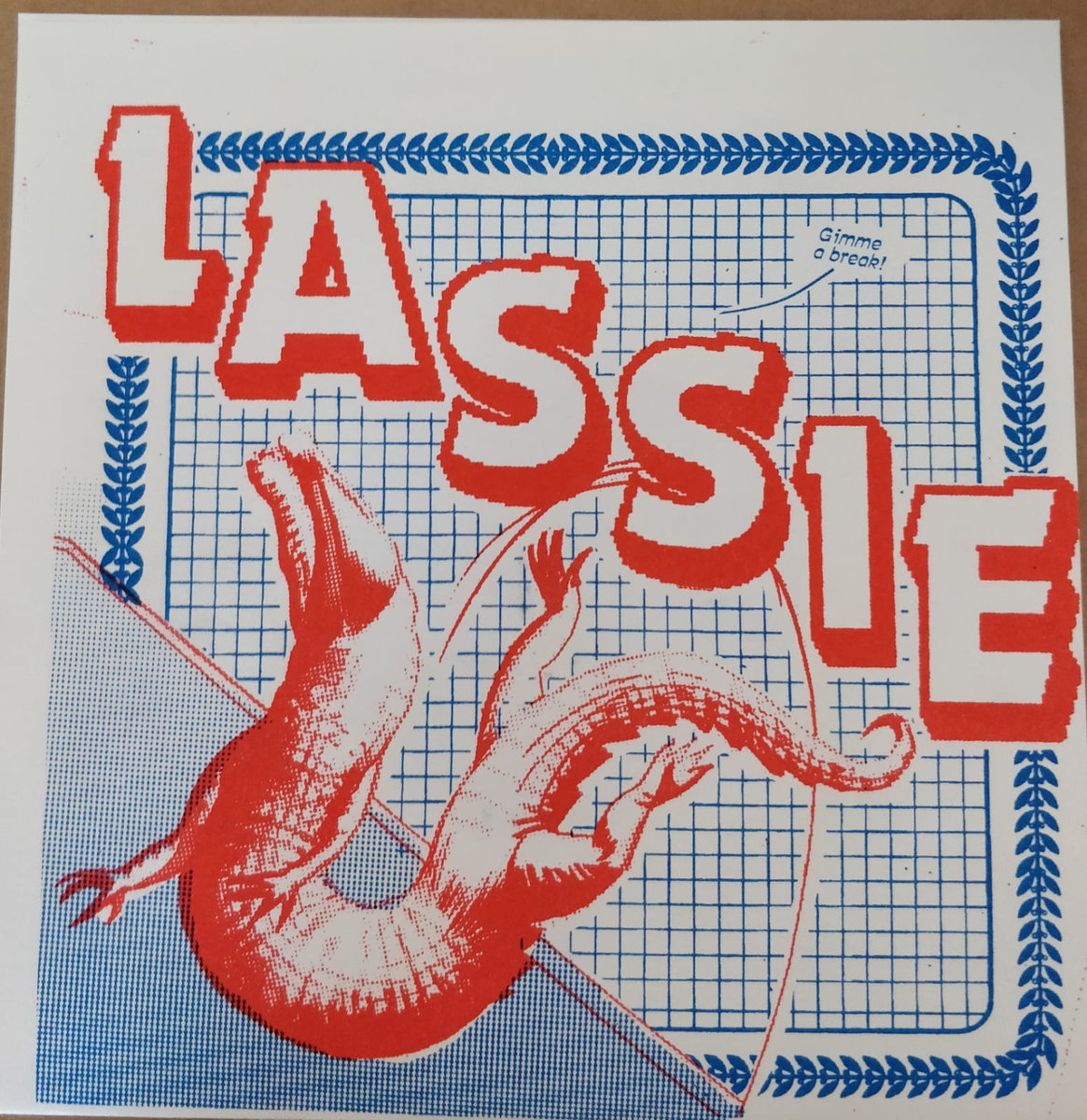