Efficient Space caused quite a stir last year with their compilation Ghost Riders, which compiled garage ballads from 60s and early 70s 45 from both male and female artists. Personally I much prefer the bootleg compilation series Dark Clouds from 10-15 years ago. But one of the artists that appeared on it was teenager Tresa Leigh, an electric folk artist from Georgia. She cut a single for Philadelphia label Lyndell in 1970, but it never went anywhere.

A few weeks ago Efficient Space released a 7″ with those two tracks along with two more Leigh recorded the following year in Nashville. Those were for a self-funded 45 but again the company responsible didn’t do anything with it – only one copy was pressed for the artist herself. 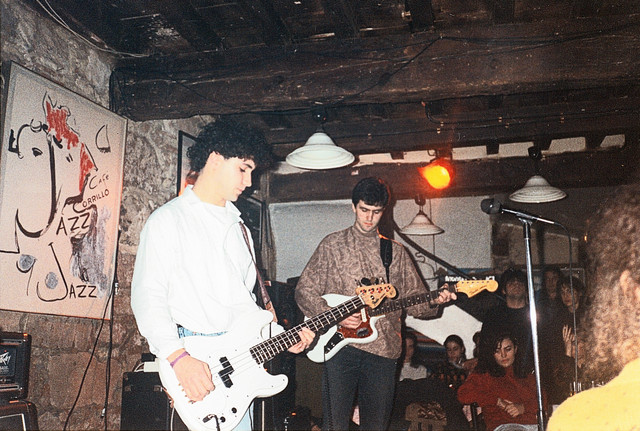 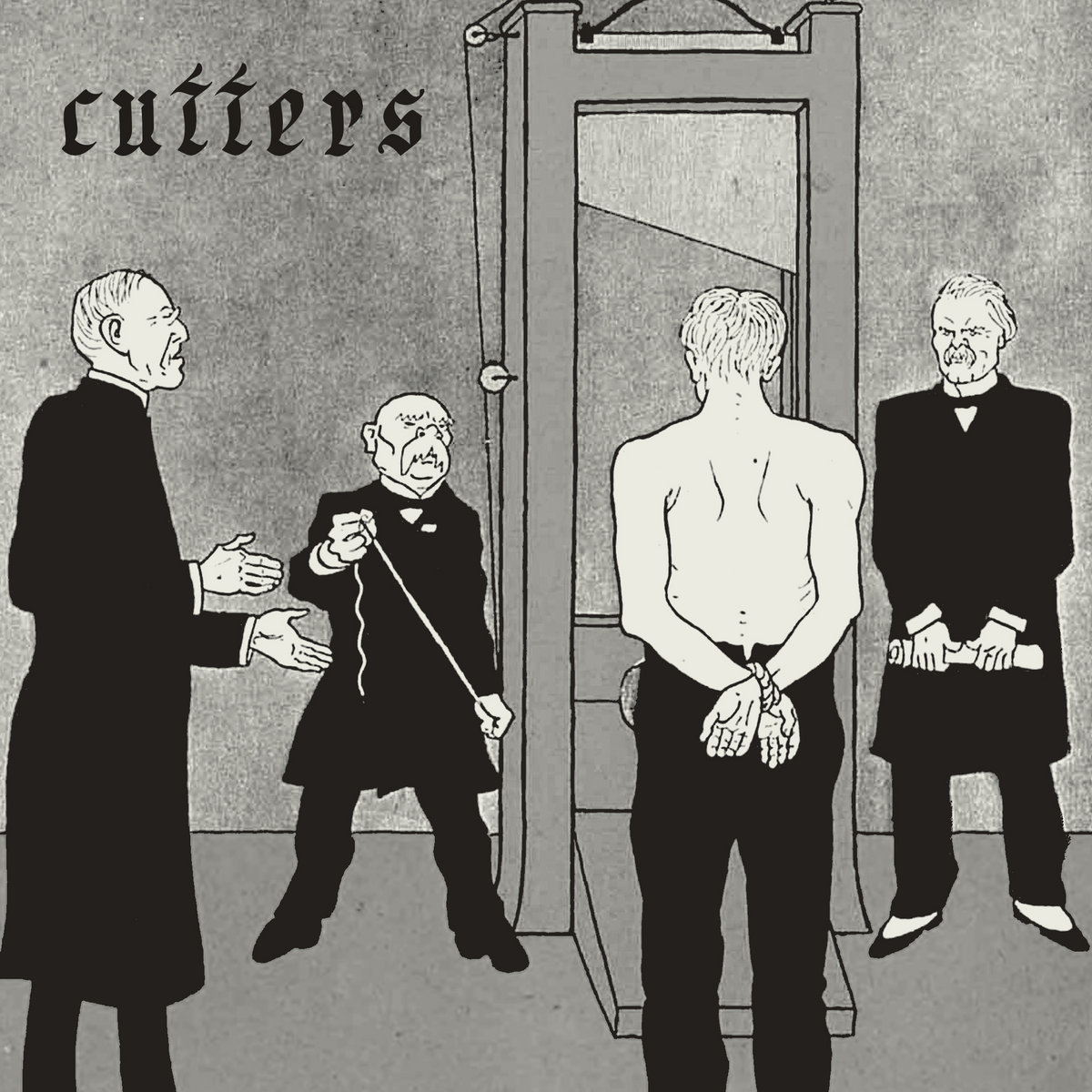