The British label Mr Bongo has being going since 1989, now based out of a store in Brighton. After having specialised in soul, funk, disco and rare grooves – their Mr Bongo Record Club series that started in 2016 has become a go-to for DJs around the world. Always compiling the most sought-after records, each volume has been a reflection of the current scene. The third double-LP set was making the rounds while I was in Australia and is perhaps the pinnacle of the series.

The new and fifth volume moves the focus to lower tempos and Japanese artists like Mariah. With 15 tracks it takes you around the world, including contemporary artists like Sven Wunder from Sweden, Admin and LA master Eamon. You’ll also find two tracks from Mauritian singer Malouma from her 2007 album. 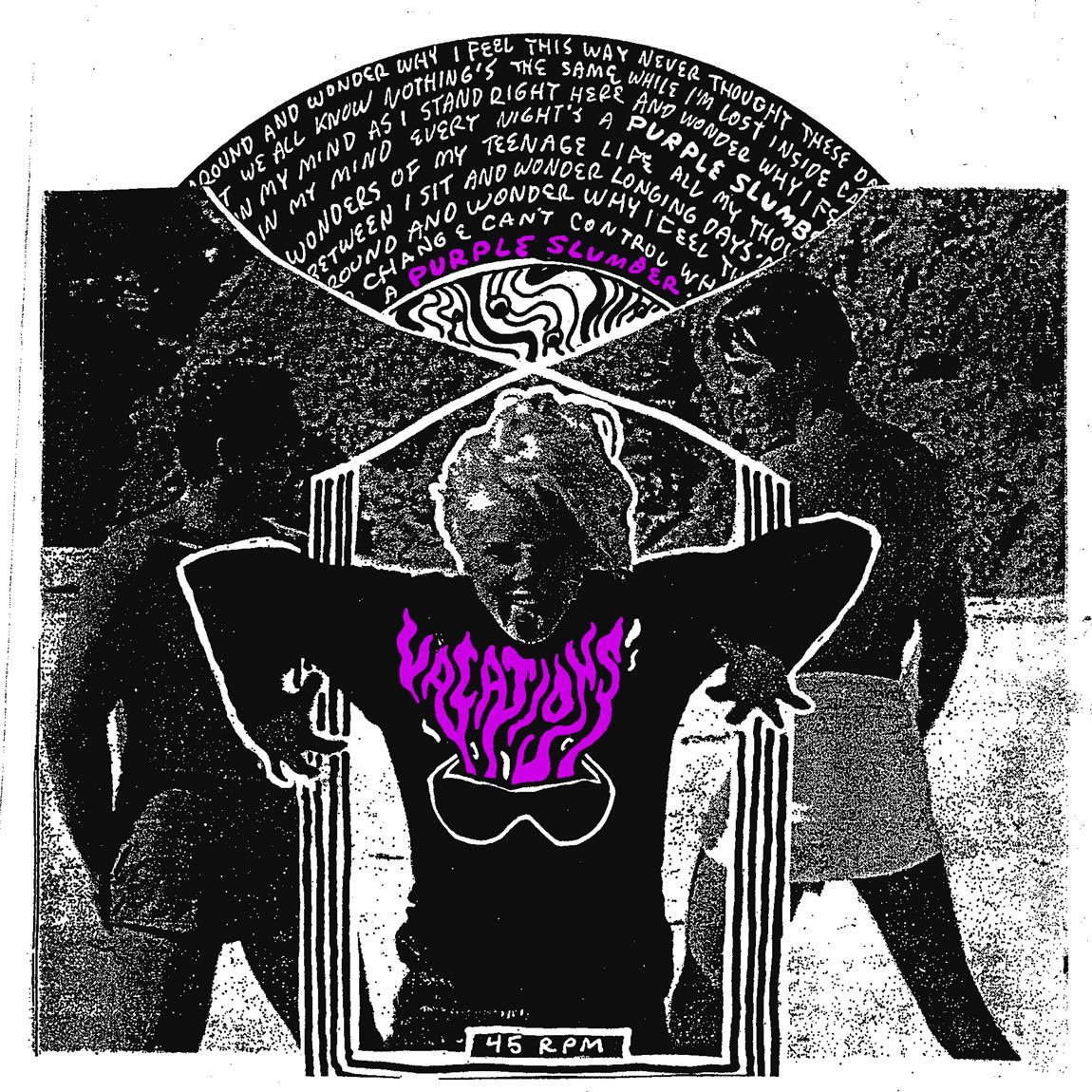 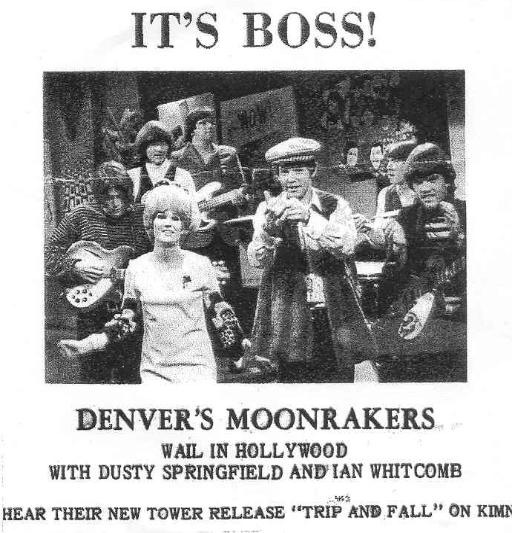 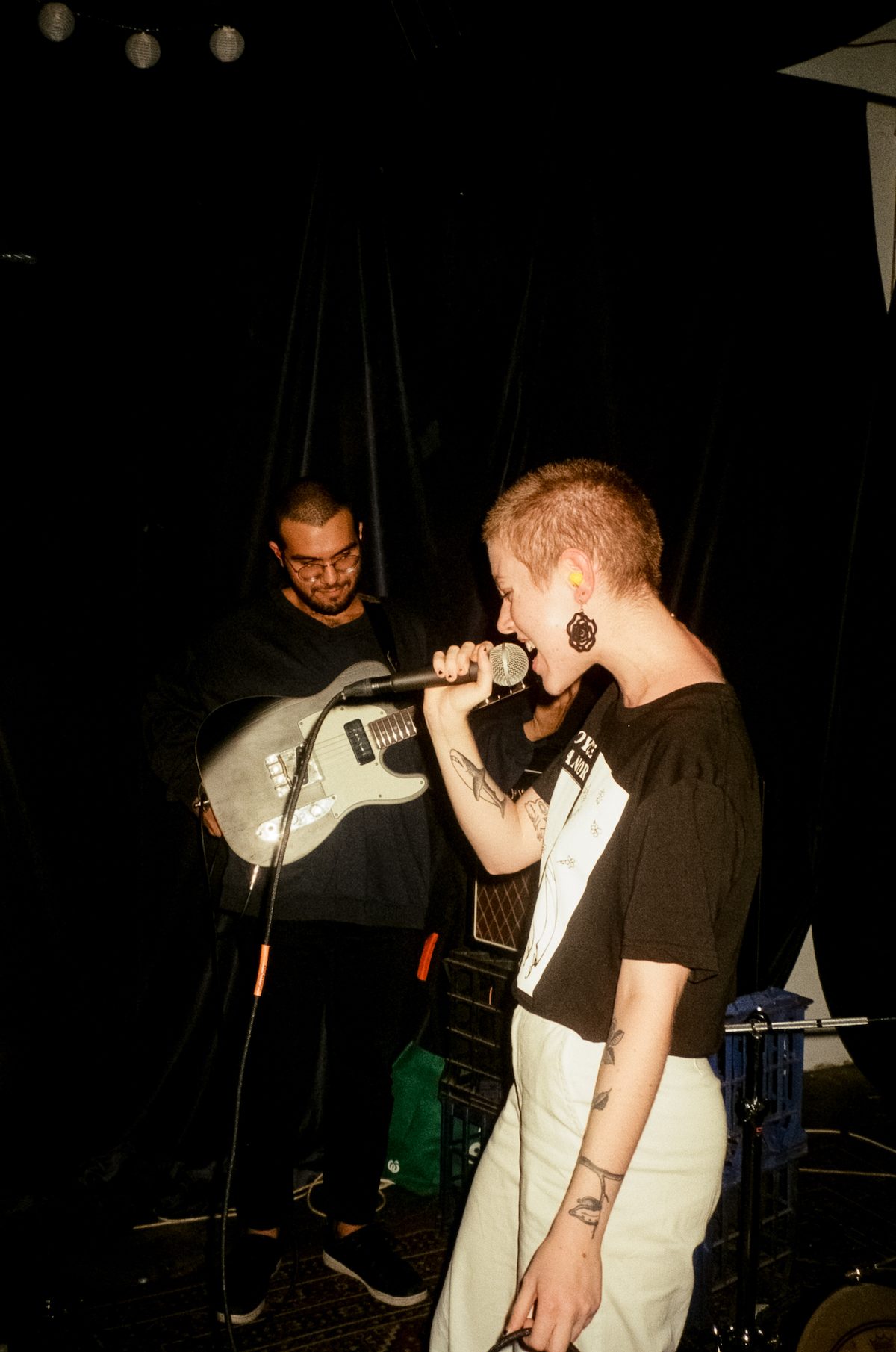