The Prize is a Melbourne group that we’ve had our eyes on for quite a while. Featuring members from other bands like Mr. Teenage and Gonzo, this is a five-piece who know their way around a hook. They’ve just announced their debut EP, called Wrong Side of Town. It’s coming out on Anti Fade in September but you can listen to the title track already. It’s got a similar feel to Mr. Teenage’s “Neighbourhood” and that’s no surprise since they both feature Nadine Muller on drums and Carey Paterson on guitar. Here however, they step to front and share the vocals. 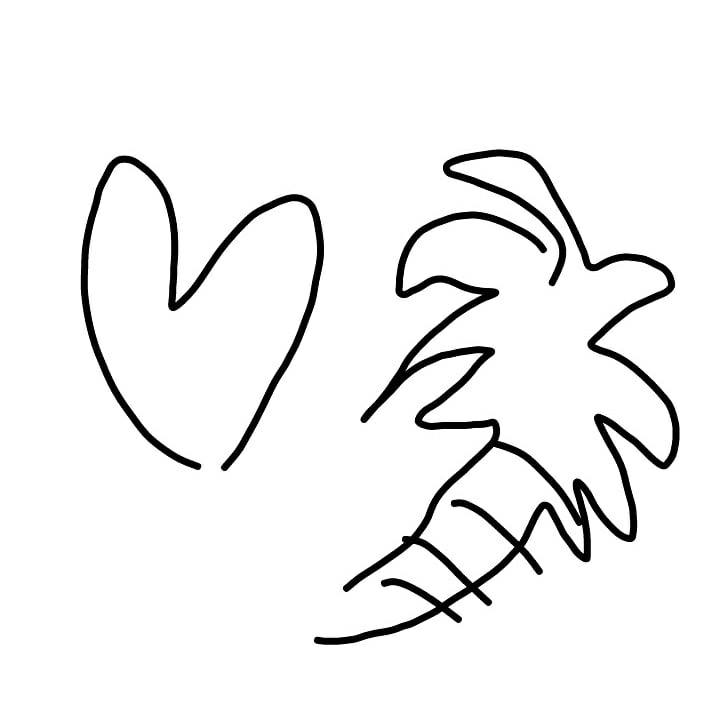 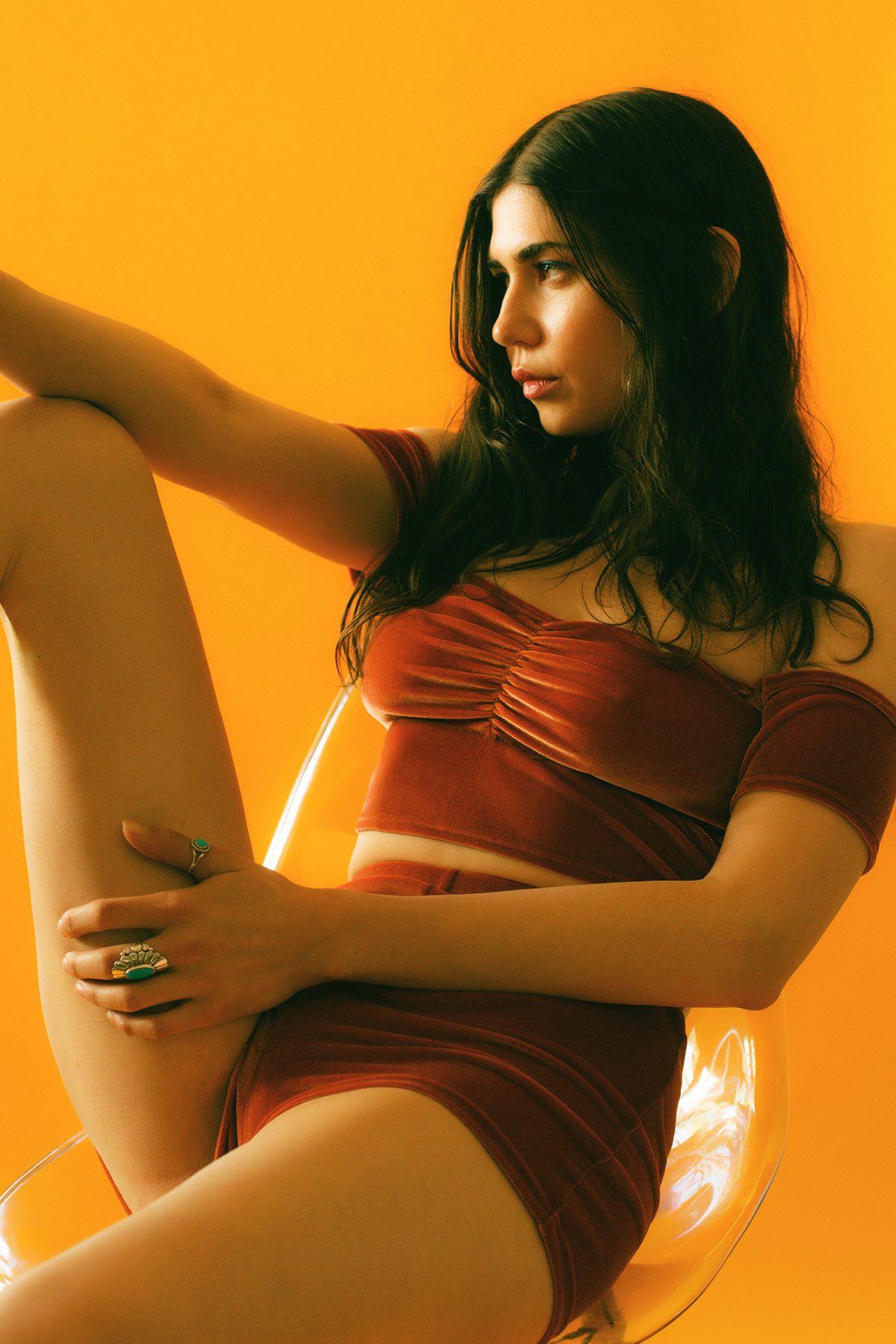