We’ve mentioned Louisville, Kentucky label Dead Channel when they put out the Human Figures tape. Since then they’ve released a great tape from Berlin’s Tans and yesterday this various artist compilation. It is the second volume of Endless Decay (the first is about a year old) and rounds up some of the artists they’ve previously worked with, such as Tans, ccciclo and L/F/D/M. But amongst the 14 tracks on the tape you’ll also find new work from Zaax, Fucking Shit Show, Memory Clap Acid, Cyberreign and a bunch of other dark electro and industrial masters. 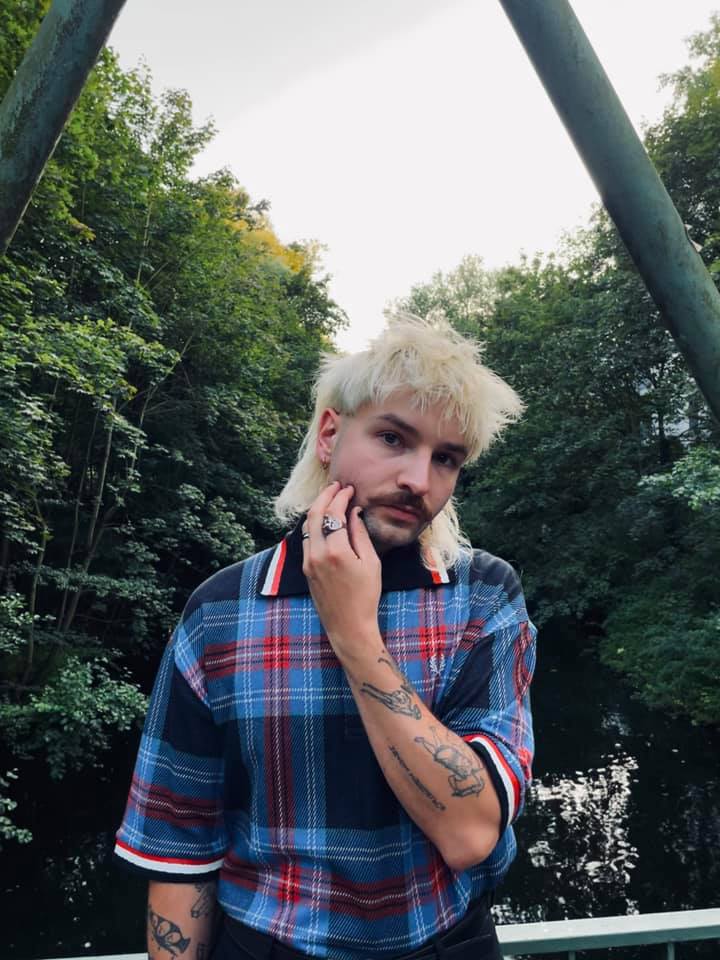 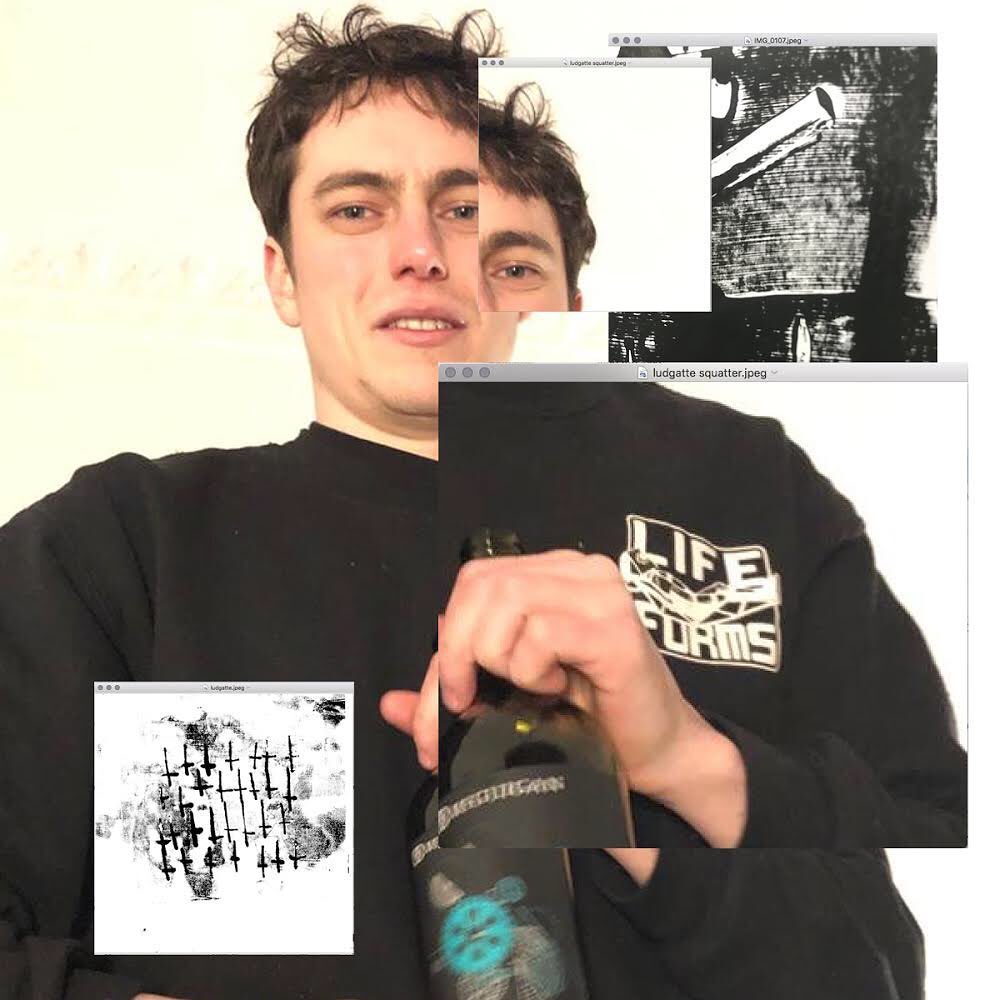 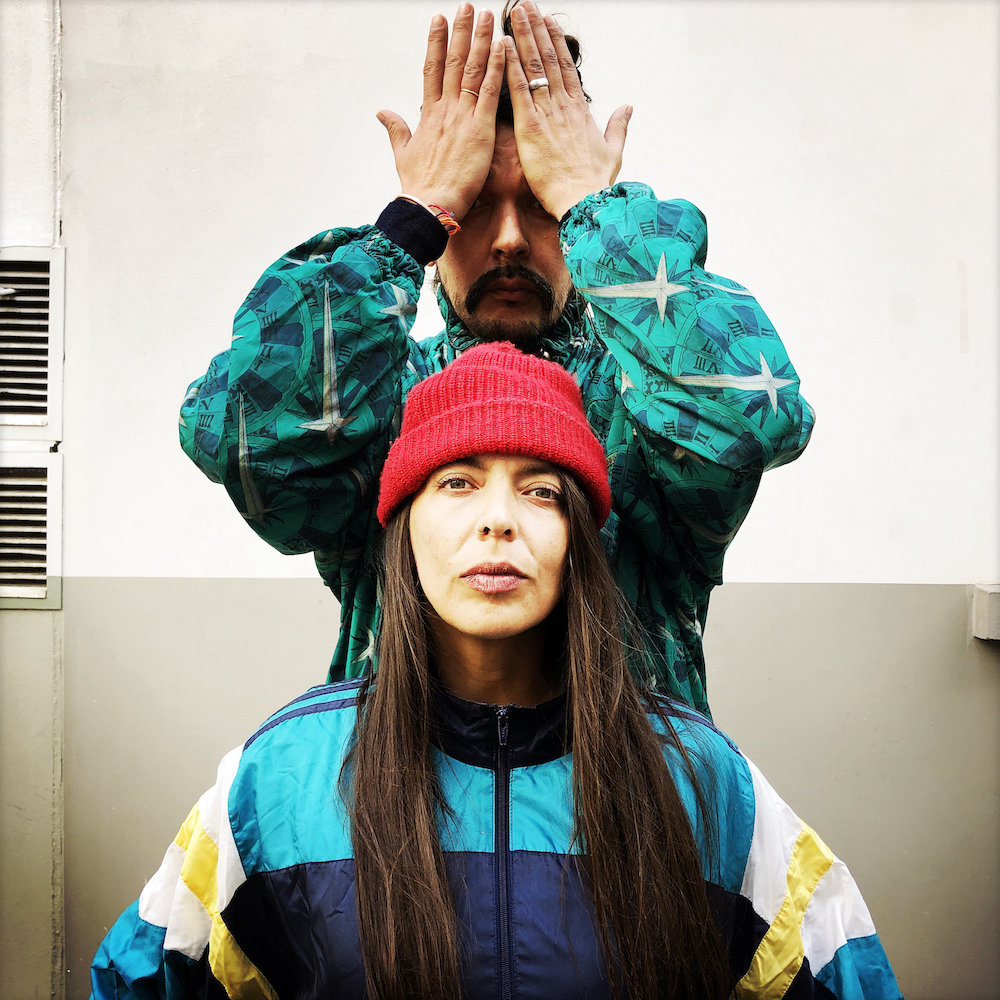