Born Bad continue putting out even more great reissues this year, this time picking up on one of the artists on the Wizzz series: Évariste. Behind the name hides the French physicist and songwriter Joël Sternheimer, who was born during WII to a father who perished in Auschwitz.

While in US to pursue research at Princeton, Évariste (a reference to the French mathematician Évariste Galois), probably inspired by the hippie movement, buys a guitar and starts busking. After returning to Paris, a friend from the Sorbonne introduces him to the artistic director of Disques AZ. The next year his first single “Wo I Nee” comes out. It’s a weird piece of yé-yé but it’s the b-side that is most well-known today. The psychedelic dadaism of “Les pommes de lune” is unique until this day.

He breaks with AZ in 1968, when his music has become “too weird” for them but several more Évariste appear until 1970. Last month, Born Bad’s retrospective Il ne sense qua ça (1967-1970) came out and it includes his entire discography with 14 tracks all in all. 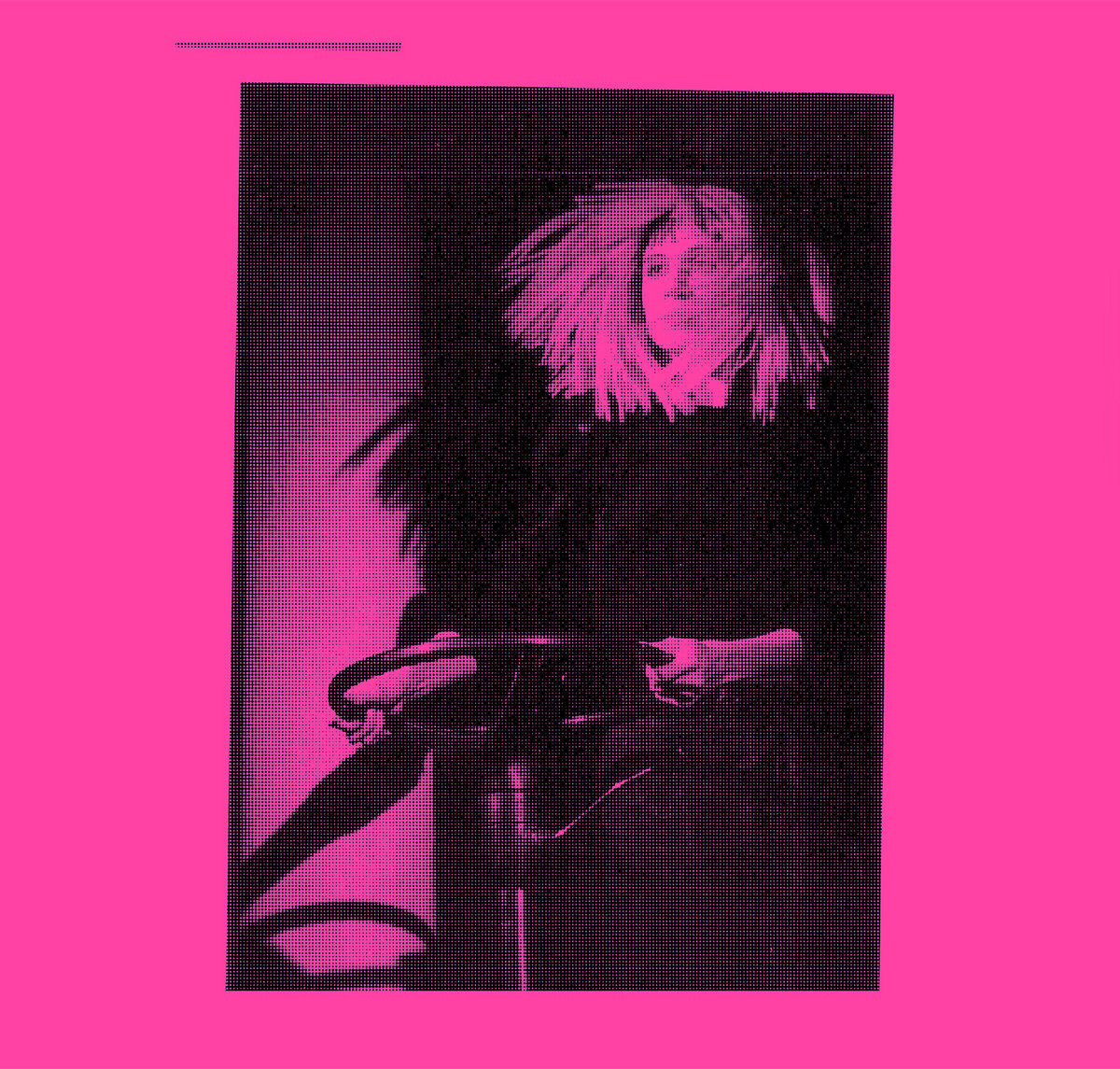 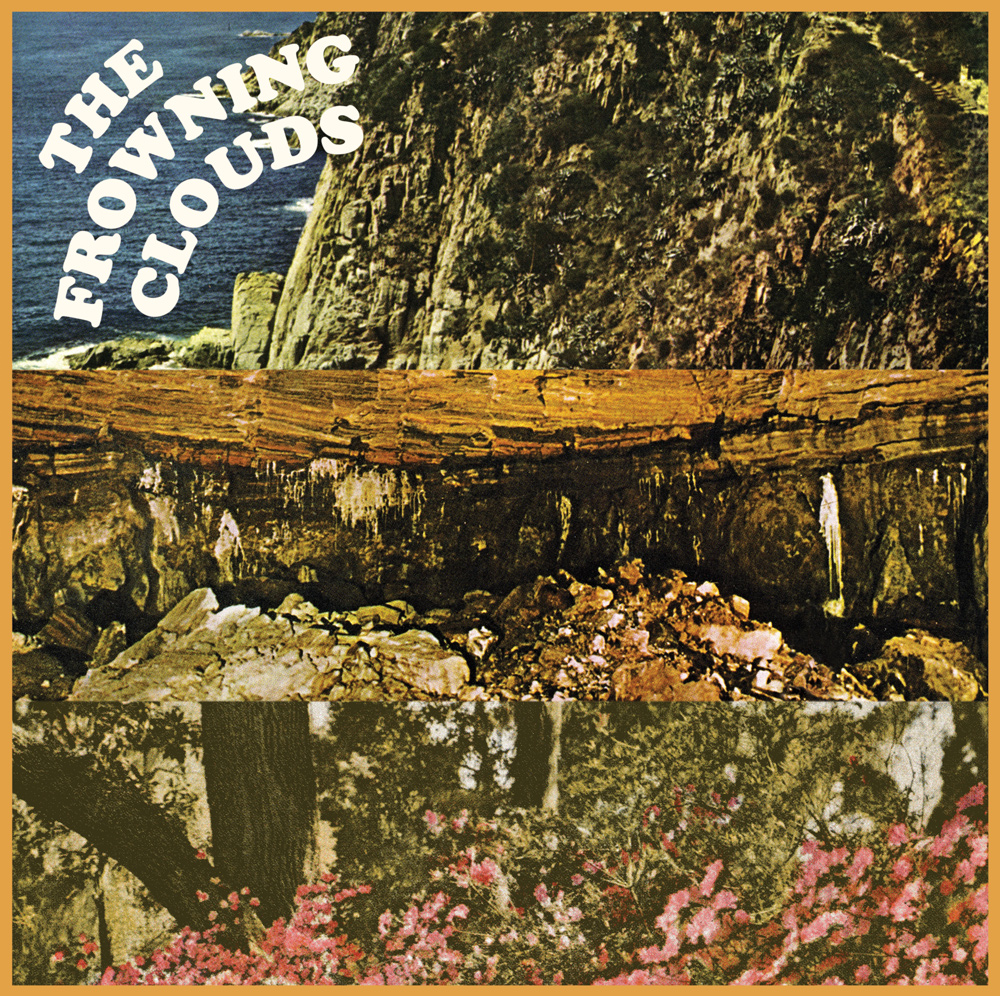 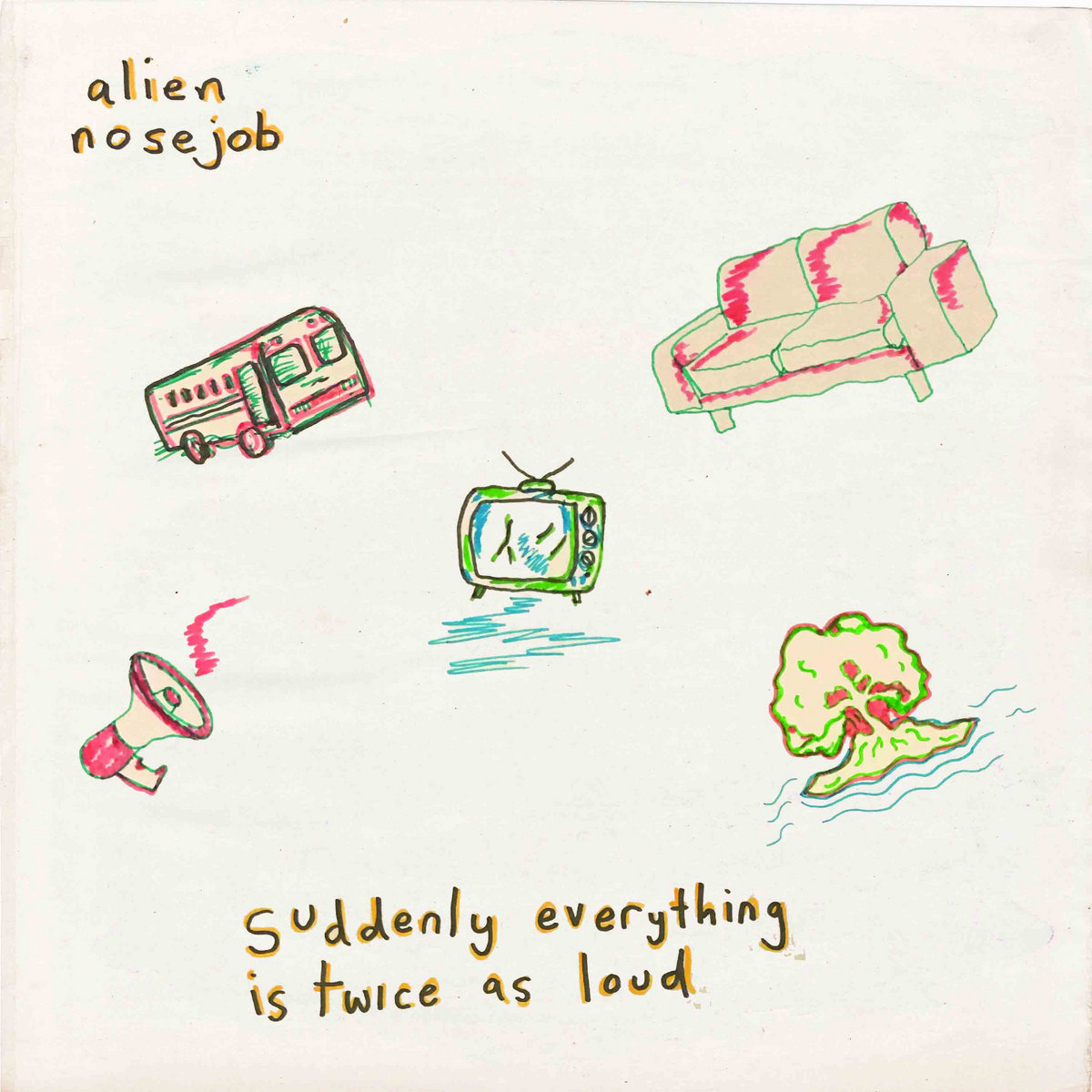