Brijean (of Toro Y Moi and Poolside) is releasing another album together with producer Doug Stuart. Angelo arrives just over a year since the debut LP Feelings came out. Seeing as we just shared our summer playlist, this is another set of essential tracks for the summer. Sadly the album is not out until August, but you can check out two of the tracks already. Angelo is also the name of their 1981 Toyota Celica they found on Craigslist. Apart from the title-track, you’ll get another 8 new tracks recorded in Los Angeles and released via Ghostly International. 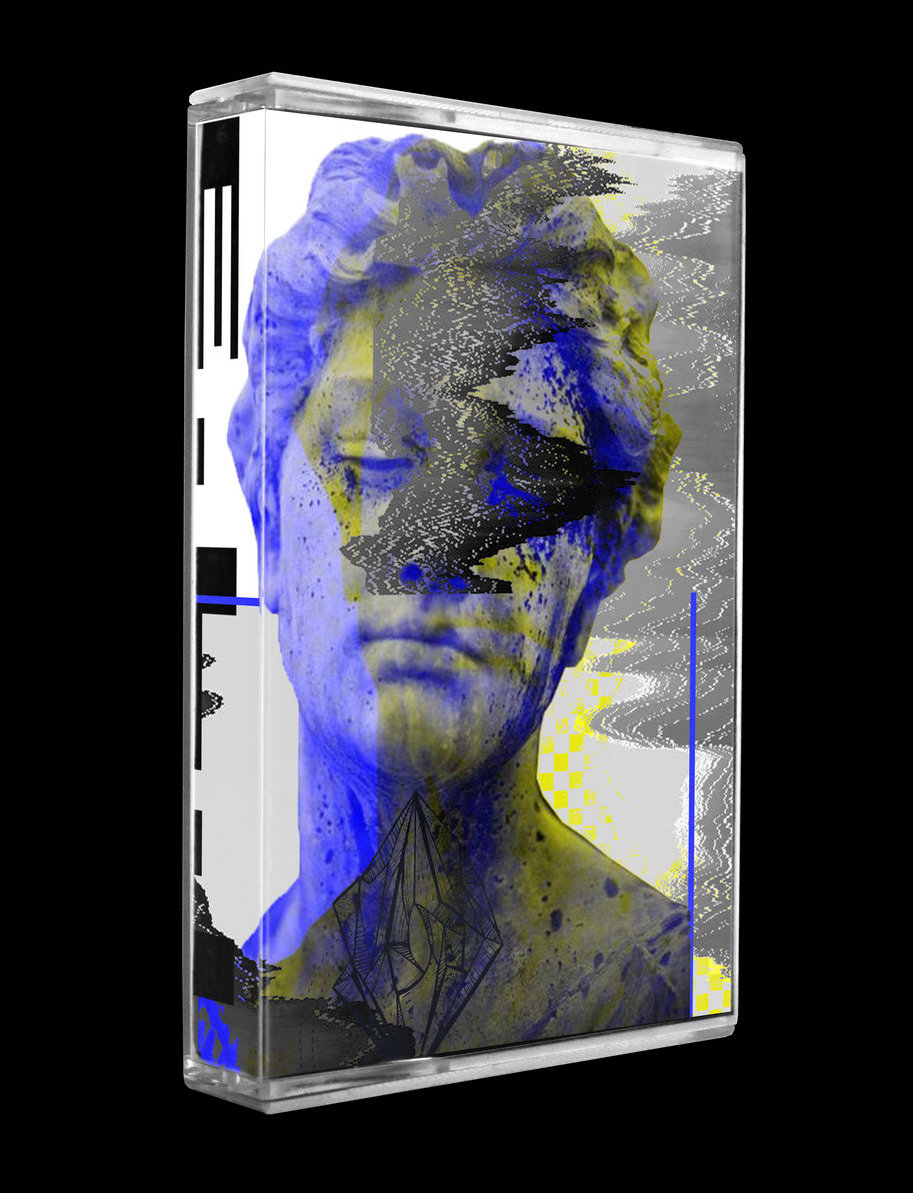 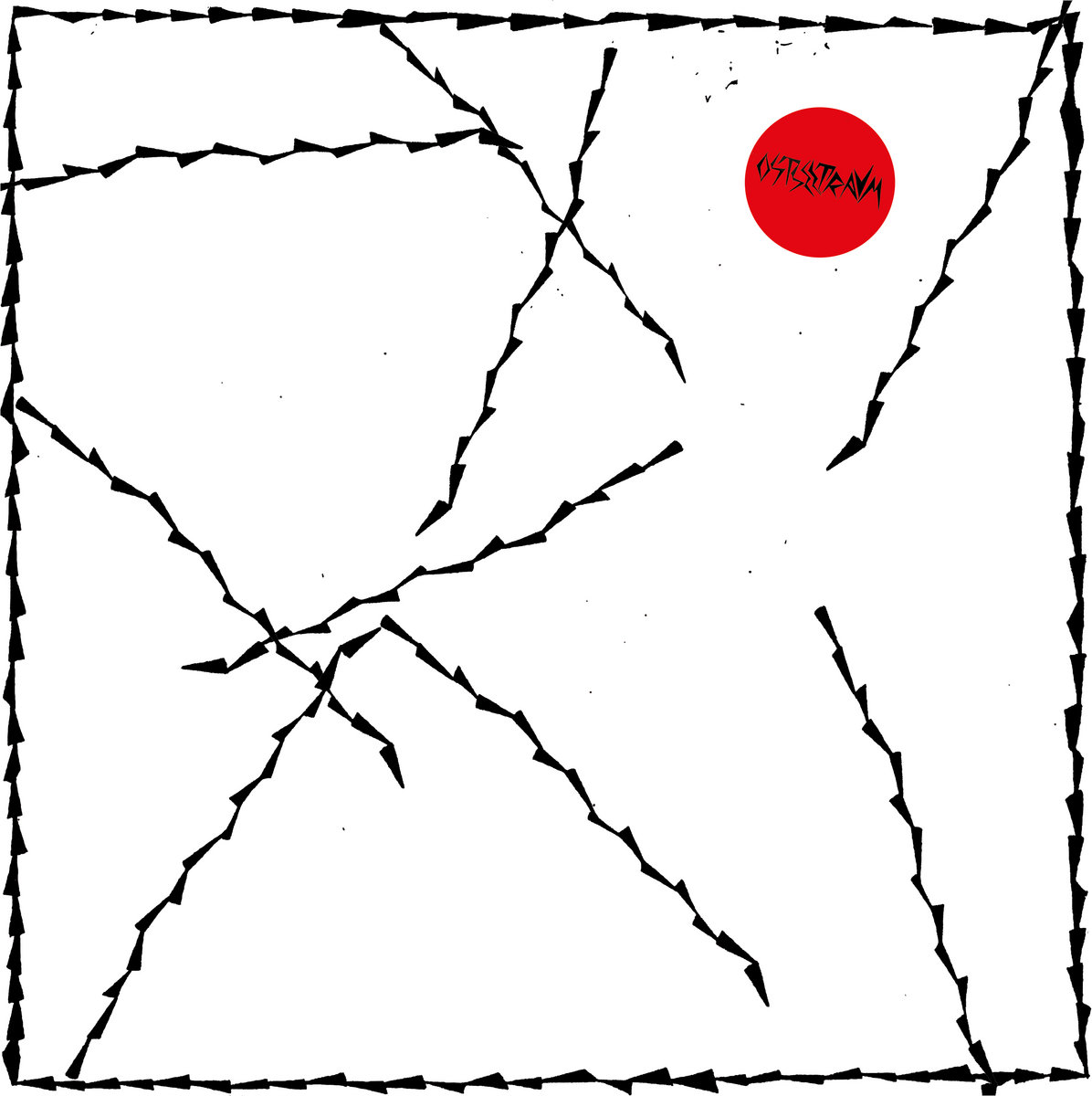