Les Calamités has long been one of my favourite 80s French groups. The quartet formed in 1982, with three women backed by a male drummer. They’d met in high school and quickly got enough attention to be signed by the independent label New Rose.

Their only LP A Bride Abattue came out a in 1984 and the album single “Toutes Les Nuits” did well. Their first 45 “Pas la pein” was another highlight, but much of their remaining repertoire consisted of 60s covers of material from e.g. The Who. Reduced to a duo, they received hit single status with the 1987 release of “Vélomoteur” but called it quits soon after.

I was so happy to see that Born Bad put out a retrospective compilation of their music at the very end of last year. Although they’d received the reissue treatment way back in 1997, it’s just fantastic to hear it on vinyl once again. Encore! 1983​-​1987 consists of 18 tracks and comes with a booklet telling the story of the band.

A few weeks ago the magazine Numéro published an interview with two of the original members, highly recommended. 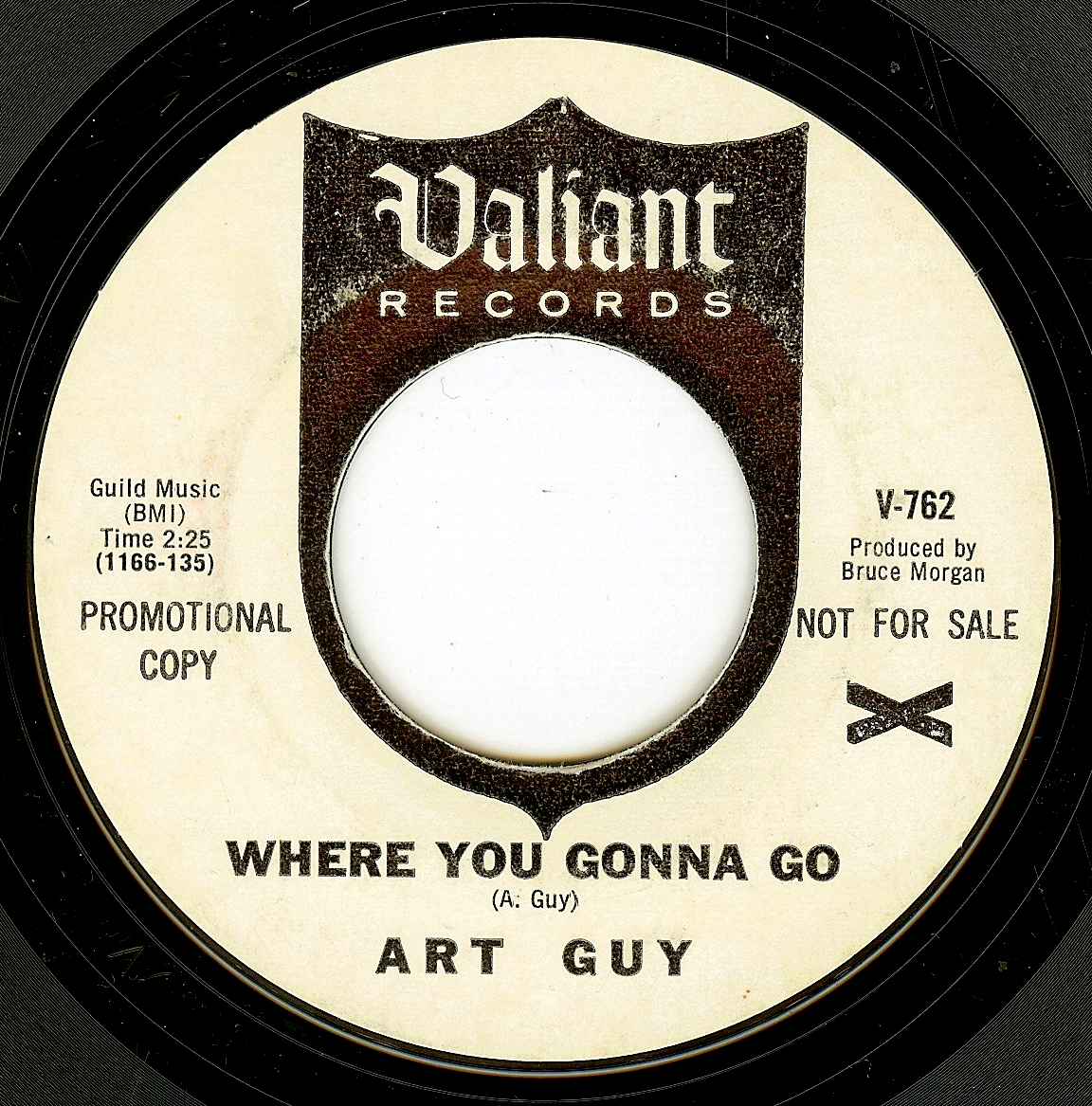 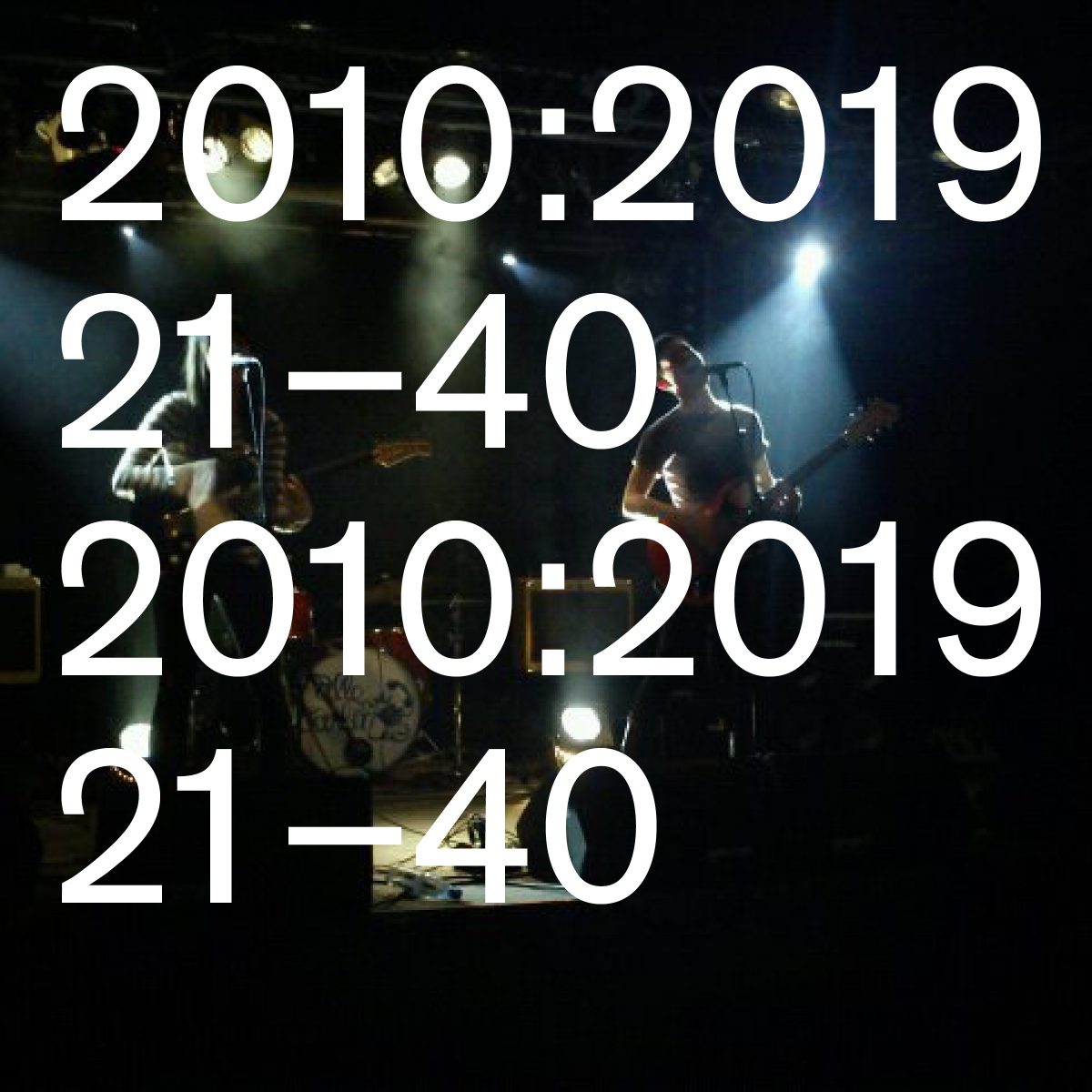