Would-Be-Goods was one of the legendary groups on the él label of the late 80s. Based in London, Would-Be-Goods was one of the few acts on the label that was a real project based around a songwriter – in this case Jessica Griffin. Most of the others were figments of founder Mike Alway’s imagination, fleshed out with songs by a small roster of writers and producers. Would-Be-Goods ‘reformed’ in the 00s and have reappeared during the past year. During the lockdown Griffin tried to write a song a day, which resulted in three EPs being released about a year ago. A fourth one followed last summer, called Saturn’s Child. 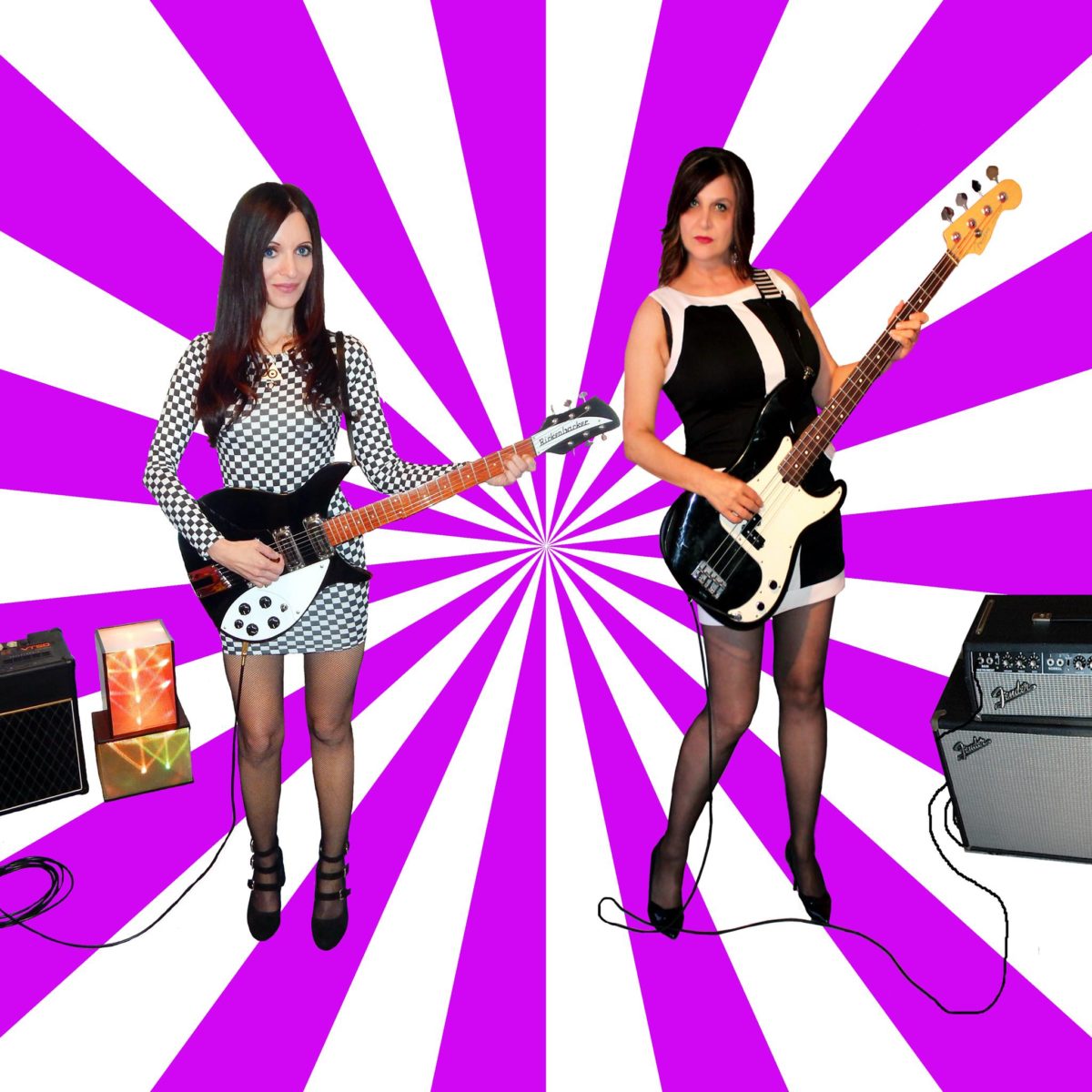 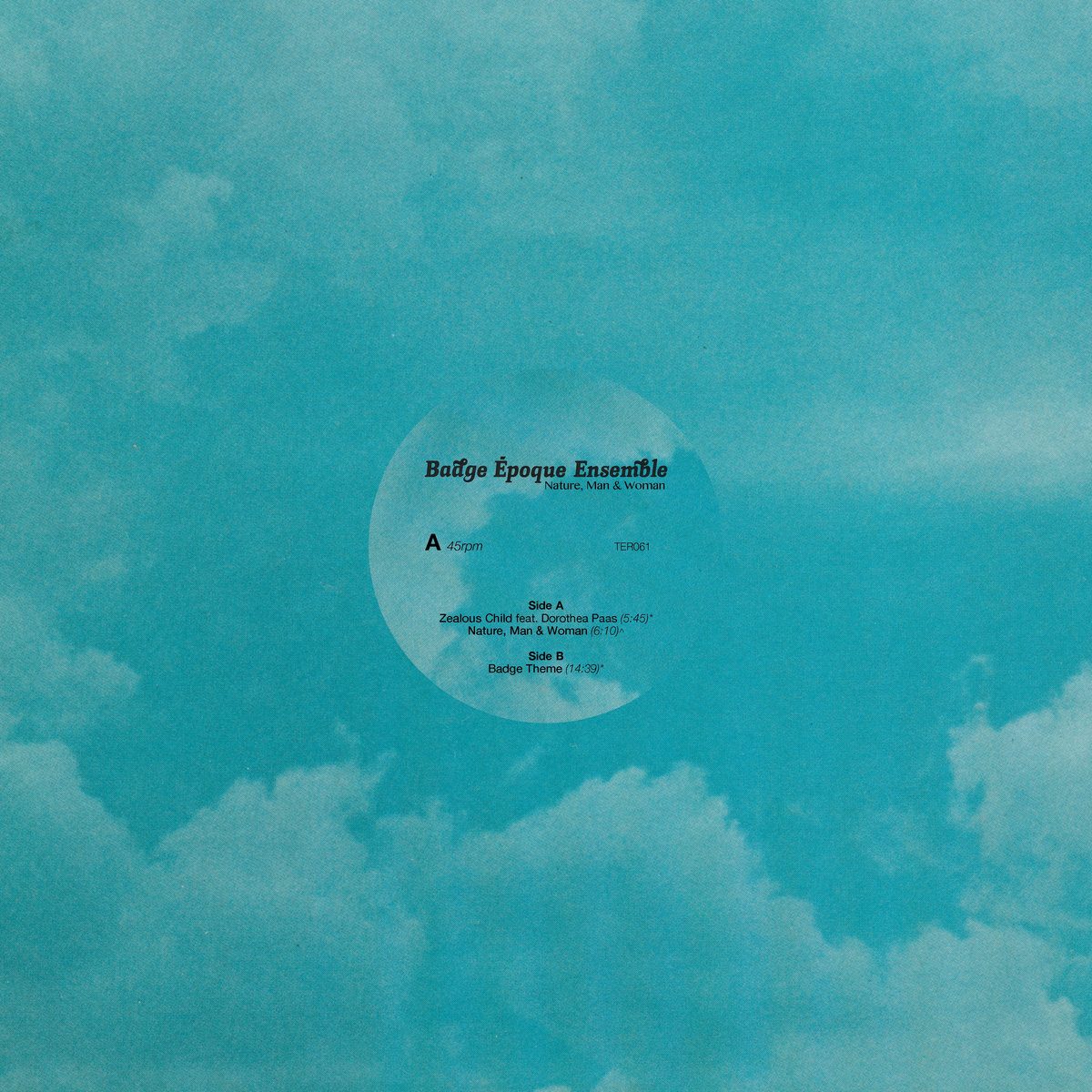